A complete guide for everything Rogue in Loop Hero.

The Rogue works on a trophy based loot system. You collect trophies as you kill enemies and as you return to your cozy camp you’ll exchange all the trophies at once for a stack of loot. This means it’s better to focus on strong enemies instead of stacking low hp groups.

While playing the Rogue you’ll be able to equip 2 weapons, 1 pair of boots, a piece of chest armor and an amulet (if you’ve placed an Arsenal card which is a gold card).

The Rogue will be able to receive the following stats on their gear:

I’m sure there’s a couple of different ways to play the Rogue, however the way I’ve been playing him have been focusing on stacking Evasion and Vampirism, with Crit chance being a close third. 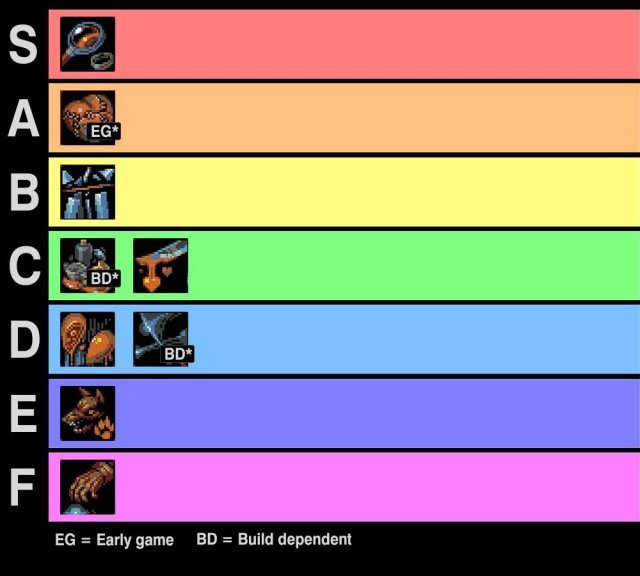 Overall it just provides you with much better gear faster than you’d otherwise get it.

While it’s much better depending on how early you get it it’ll let you stack hp infinitely.

Damage reduction, helps you stay alive whenever hits end up going through your evasion.

A bit of extra gear, great pair up with Picky.

Nothing is sacred – C

Considering this is only 2.5% chance at 50% hp I don’t see this as an amazing trait.

Call of the forest – E

Don’t really see much use for this, it shows up when it wants to any usually dies really quickly.

I’ve personally never tried stacking Counter on the Rogue, I find myself wanting to stack Evasion, crit pretty much every game.

Child of the forest

You’ll then just wanna stack both the Dunes and Thickets as they have the higher stat increases than the Deserts / Forests. Equip your possible best gear and you should be good to go.

Loop Hero – How to Unlock the Secret Boss

This is a spoiler, so read at your own risk. Guide to Unlock Secret Boss Unlock Conditions To unlock the secret boss, you must have completed Act 2 (beaten the […]

Things can get overwhelming once you start having too many options (cards, classes, combos). So, I suggest this comfy yet powerful and fun build for the Rouge. ContentsGuide to Comfort […]

More Loop Hero Guides: 100% Achievements Guide. Tips and Tricks for Getting Started. All Cards and Enemies Unlocking Guide. Card Combos and Resource Guide. How to Kill The Lich (Boss […]