Ever wonder how it’s possible to keep a Gold Slime in your ranch without it despawning and still be able to get plorts from it? It’s a process.

They say it is impossible to catch or ranch a Gold Slime. This guide will show you otherwise. Remember that your first attempts may fail, but there’s always a way to get a Gold Slime into your ranch, and be able to get close to it without scaring it!

Useful tip: if a gold slime starts fleeing from you, quickly save/quit and reload the game, and it’ll “forget” it was fleeing and return to its standard behavior. (This may be patched in the future)

Step One: Search for your Gold Slime 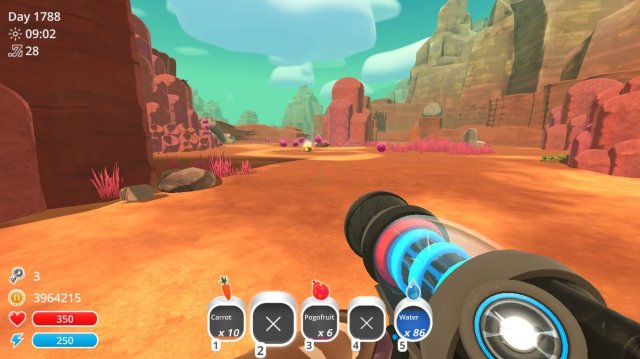 Step Two: Drag it to your ranch

Using your vac-gun, suck the gold slime into the vac current, and quickly swing it towards your ranch. As long as the gold slime doesn’t get too close to you, it should remain idle and won’t despawn. 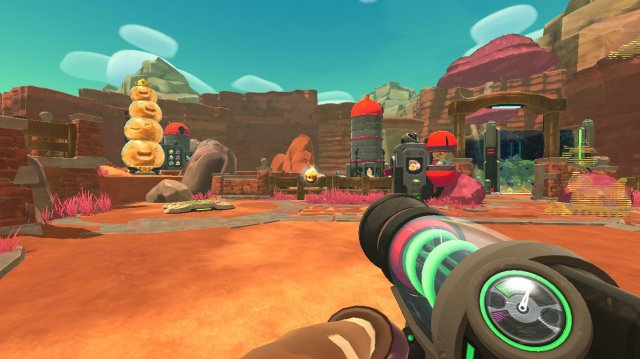 The Gold Slime is now in your ranch. But to securely keep it, you’ll need to do some Slime Science. move the gold slime into a temporary location where it shouldn’t escape for now.

So how do you secure a gold slime?

The most recommended way to keep a gold slime from despawning is to place it on a #1 Slime Stage.

Place the stage anywhere on the ranch that is simple and nonintrusive to your standard ranching activities. 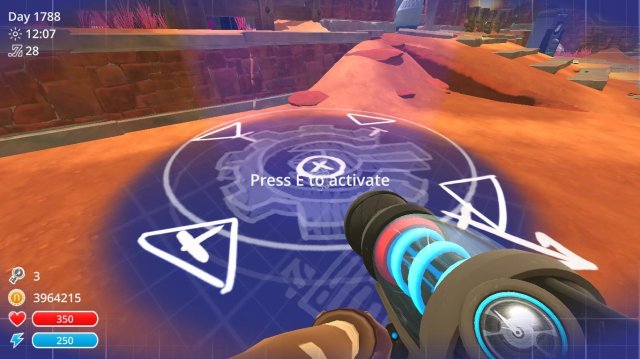 Than, all you need to do is bring the gold slime to the stage, and presto! 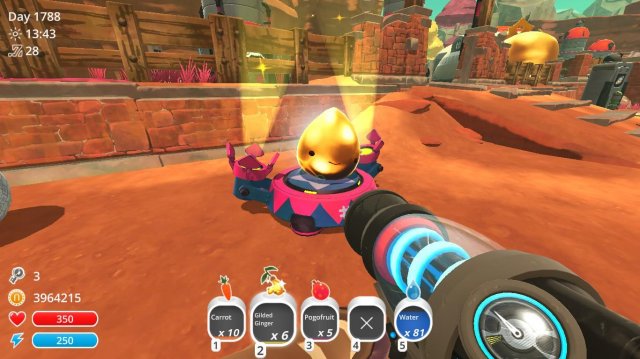 You can try and collect multiple gold slimes, too! Remember that entering gadget mode causes all slimes to vacate slime stages, so put gold slimes in another place when going into gadget mode!

Slime Rancher – How to Get Crystal Plorts (before Discovering Crystal Slimes)

Too stuck at your ranch caring for slimes or lack of interest trying to look for crystal slimes aimlessly? This guide will show you of to take advantage of ranger […]

A very basic guide on how I got all three 5-Day Achievements. Other Slime Rancher Guides: The Hunter Has Become… The Other Thing. Map Data Node Visual Location Guide. How […]

Slime Rancher – The Ultimate Guide to the Wilds

Everything you could possibly want to know about The Wilds. This guide contains everything from how to unlock it, to how to tame sabers. ContentsUnlockingSaber SlimesUpgradesYour JobInventory RecomendationsOther Important, and […]