This guide will tell you how to get all the graffiti achievements in detail.

As soon as you trespass the old mill, there’ll be an RV(That’s right, it’s Frank’s RV) in the premises. You can spot that RV pretty easily. Go to the other side of that RV and you’ll see the option of writing the graffiti. 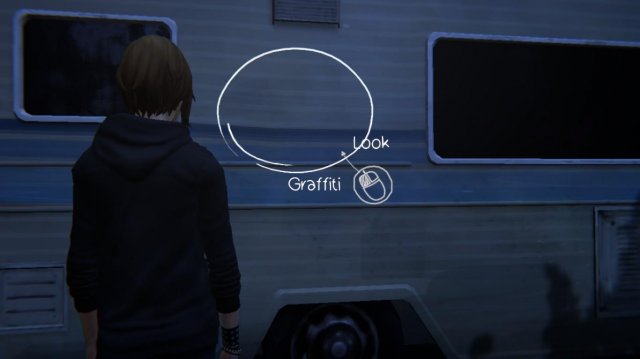 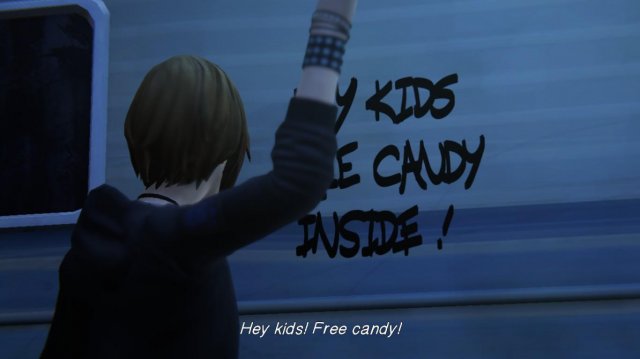 The second one is done near the entrance of the Firewalk concert that’s going on. Near that entrance, you’ll see a saw to the right (a bit) of the entrance. 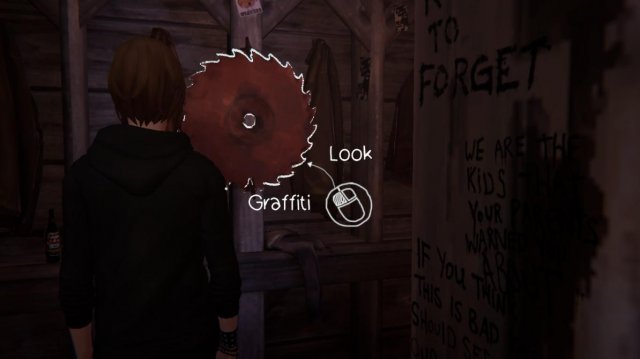 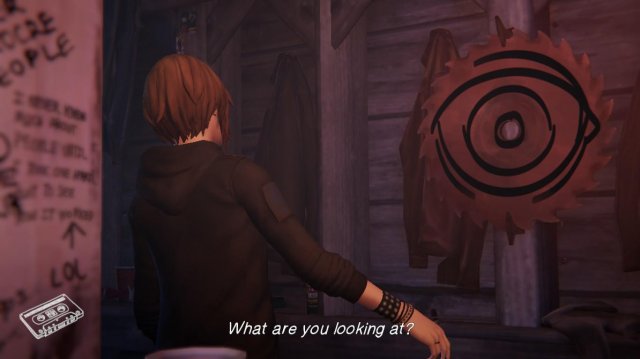 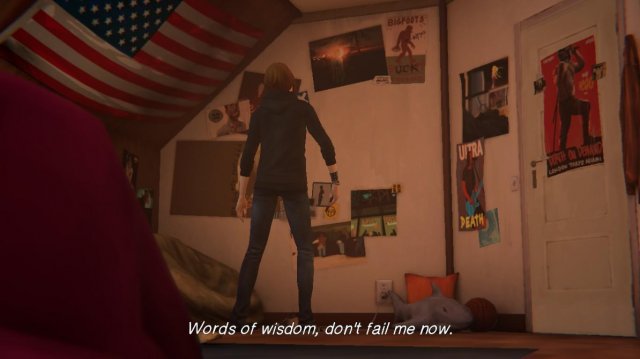 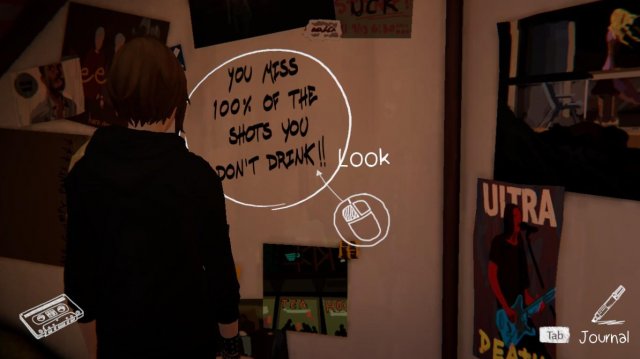 The fourth one will be done in the garage, inside David’s toolbox. After you take the socket wrench form the toolbox, you’ll be given an option to draw the grafitti in the toolbox. 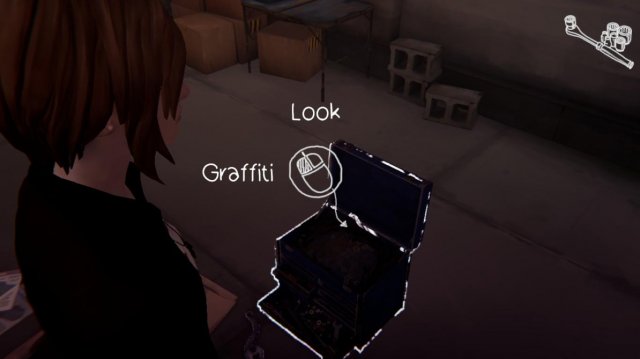 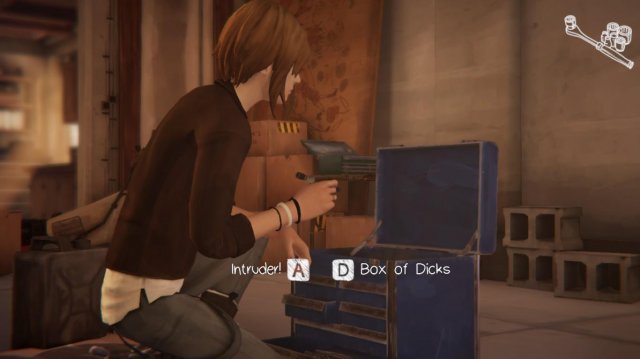 The fifth one can be done on the building near the parking lot. Go to the right side of the entrance of that particular building and you’ll get the option to do the graffiti. 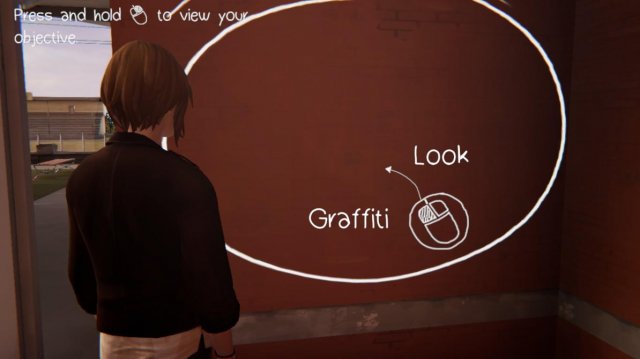 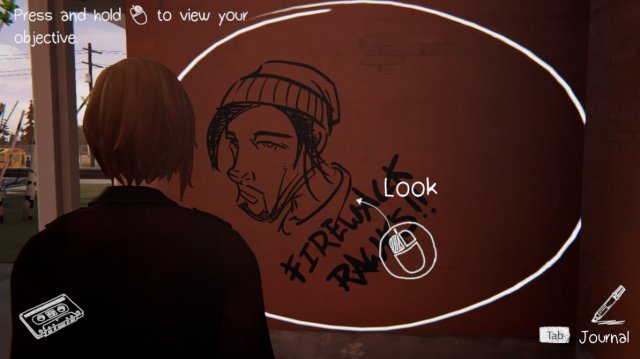 The sixth one will be done on a poster in the dressing room where Rachael will ask you to get the belt from her bag. As soon as you enter the dressing room, you’ll see the poster of the play on a door. Go near it and you’ll get the option of doing graffit on either Nathan or Rachael. 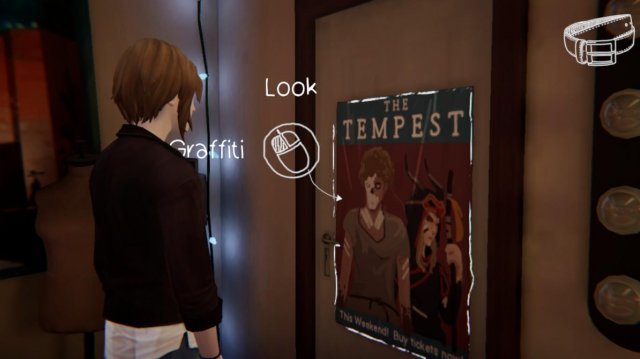 The seventh graffiti can be done in the train you’ll accompanying Rachael with. As soon as you move the small crate to sit down with Rachael in the train, go behind the place where you moved the crate from, and you’ll see the graffiti place where there’ll be a writing to your left. 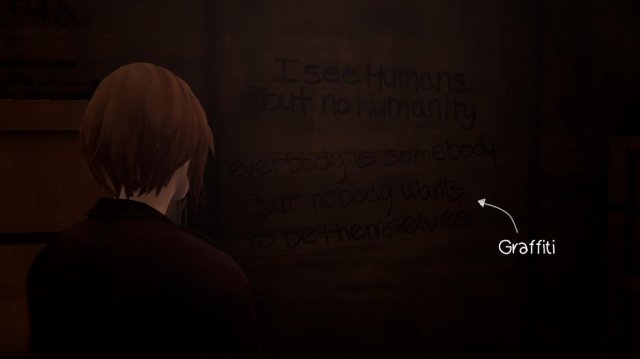 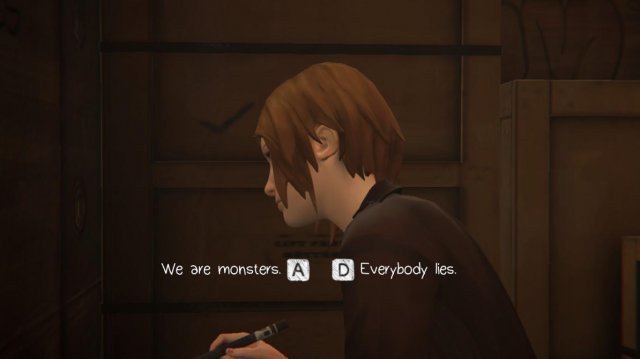 The eighth graffiti can be done on the statue on the park. Just go near the statue and look at it, and you’ll be prompted to do so. This one is pretty easy to spot too. 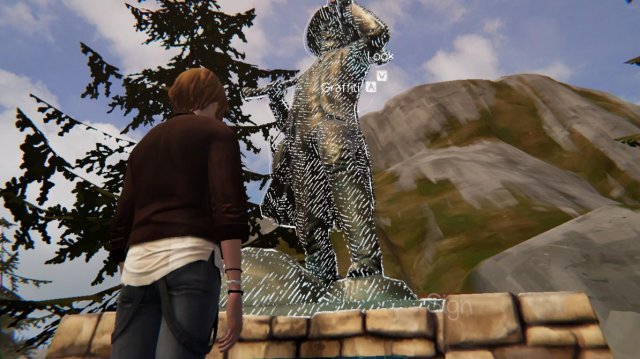 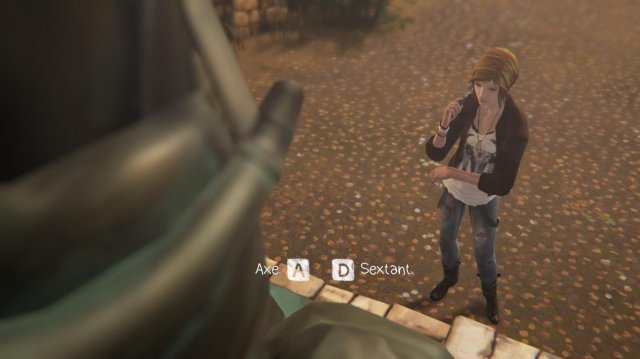 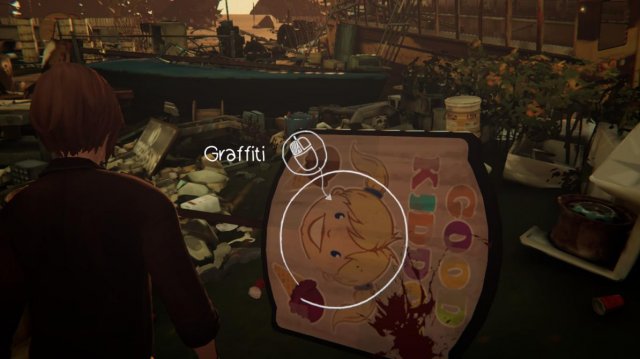 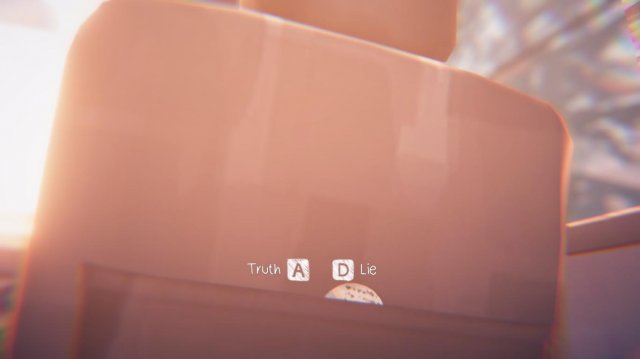 Life is Strange: Before the Storm – Truck Repair

Just a short guide so people can find all the different options for fixing up the truck in the Junkyard. Other LiS:BtS Guides: Full Walkthrough (Epsode #1). All Graffiti Locations […]

Life is Strange: Before the Storm – Episode Farewell Easter Egg

Farewell Easter Egg There is a very cool easter egg inside Chloe’s house after you came in from the garden. You might have guessed already, it is the one in […]

Life is Strange: Before the Storm – Easter Eggs (Episode #1)

ContentsNathan’s GunLetter from MaxNumber PlatesRobin HoodNightmare Secret Nathan’s Gun Nathans Gun can be found near the start of the episode. Once inside the ranch you must move the car, where […]