Unhooking a survivor safely and efficiently is rewarding and boosts your team’s progress, however, if done incorrectly it can slow down the team and potentially doom the fate of the survivors.

Guide to Unhook a Survivor

So one of your teammates got hooked? How do you go about unhooking them?

Well, the worst thing to happen when a survivor gets hooked is all 3 other survivors going for the save. Because then the killer have all 4 survivors in one place and will try to get as many hits on you as possible, as well as down the rescued survivor without worrying about the generators’ progress, because no one is working on them.

What needs to happen is one survivor goes for the rescue, while the other 2 survivors continue working on repairing at least 2 generators. How do you know that someone already has gone for the rescue? Kindered is a perk that lets you know just that. It shows the aura of all the survivors so you can see who is running towards the hook, and who is still on the generator, as well as the aura of the killer if he’s close to the hook. 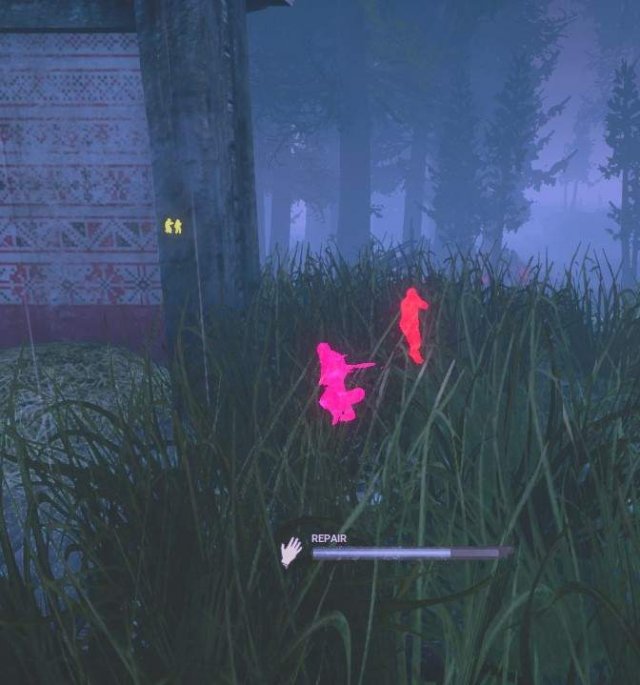 If you don’t have that perk equipped, then if you try to go for the rescue and see another survivor already ahead of you, stop and go back to repairing the generator. Optimally, the closest survivor should go for the rescue.

This way, for every one hook 2 generators get repaired. So by the time the killer have gotten a third hook all 5 generators would be repaired.

If you are the one ahead to go for the save, try being as stealthy as possible. Crouch, hide behind a tree or rock. Wait till the killer is not facing you or the hook or is super close and go for that unhook. 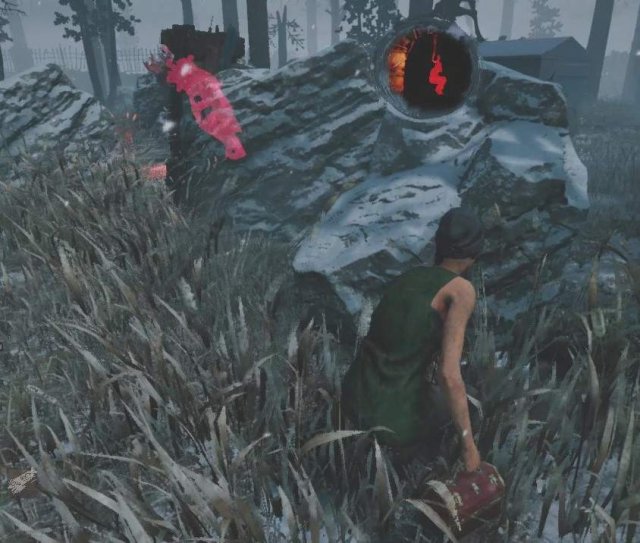 Once you do unhook the survivor, try to follow them for the next 5 to 10 seconds to a safer spot and heal them. You will get points for all of that of course. If the killer does try to run after both of you, try to take a hit for the injured survivor so he/she doesn’t get downed immediately again. And take a different direction from the injured survivor so he/she can heal or find a generator to repair. If you do get chased after the unhook, try to prolong the chase as much as you can while the generators are getting repaired.

I’ve seen it multiple times, where 2 survivors want to play heroes and go for the unhook non-stealthily because repairing generators is just so boring to them. The killer sees 3 survivors in one spot and be like “that’s great” and starts to down more of them. The cycle of hooking and unhooking begins as all 3 survivors stay in that spot while I’m the only one working on repairing the generators. That doesn’t usually end up well unless I find the hatch :P. Some will find this guide as common sense but this is especially made for beginner players, where I see it happen most. More experienced players already know that.

Dead by Daylight – How to Get Gnome Charm