Nathans Gun can be found near the start of the episode. Once inside the ranch you must move the car, where the guy is selling T-shirts.

You will then see a table to the left of the car which has the same gun nathan had from the original Life is Strange game. 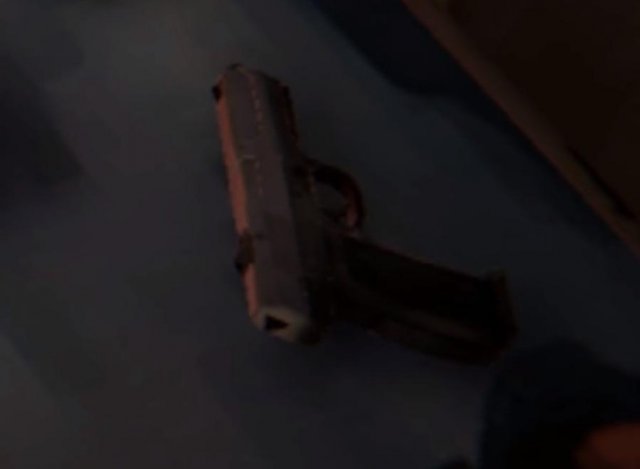 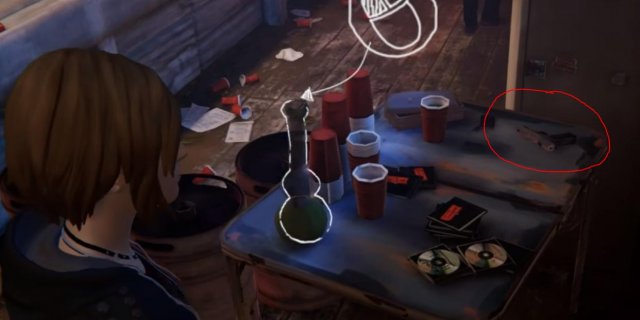 When in the first dream sequence press the pause button and you will see a letter from max, I forgot to check the messages, but I would expect to see some secret ones. You can also see the blue butterfly from the Original game. 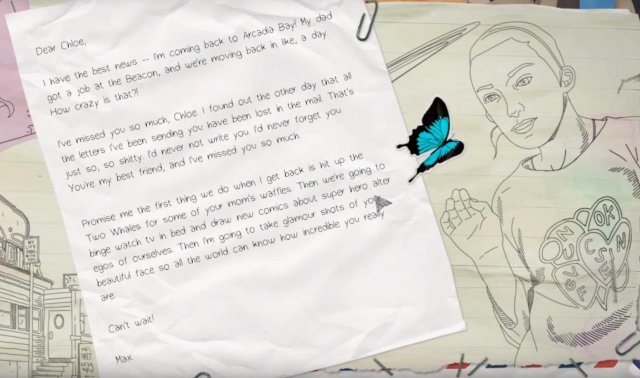 Most of the number plates are refences to character names.
The lined up motorcycles have members of the A-team on thier number plates.
And there are quite a few others that can be found. 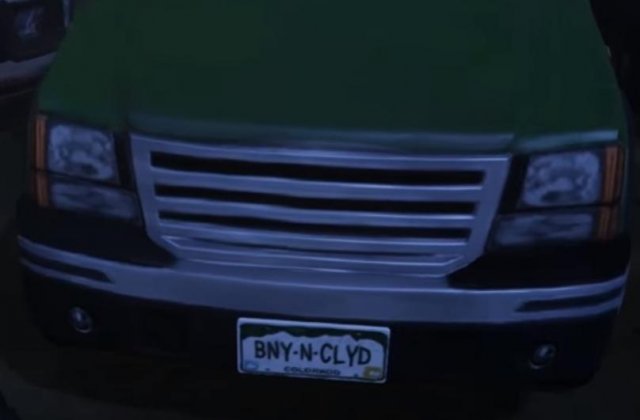 The number plate on the T-shirt vendor is “LOCKSLEY” which could reference robin hoods home town, what backs this up even more is that you are able to steal money from him and later give it to Joyce. (Stealing from the rich and giving to the poor). 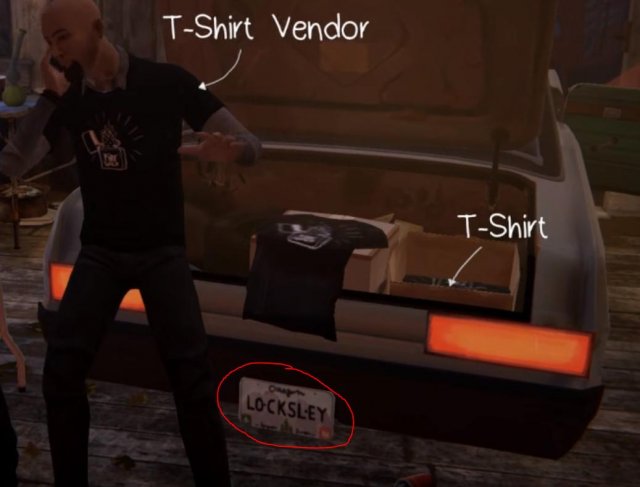 When in the second dream sequence with chloe’s dad, press pause and look through the notebook and text messages. 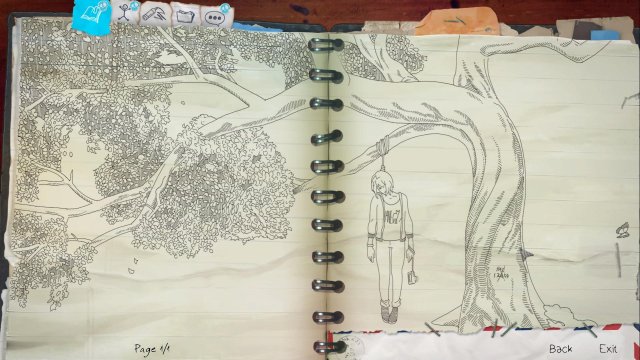 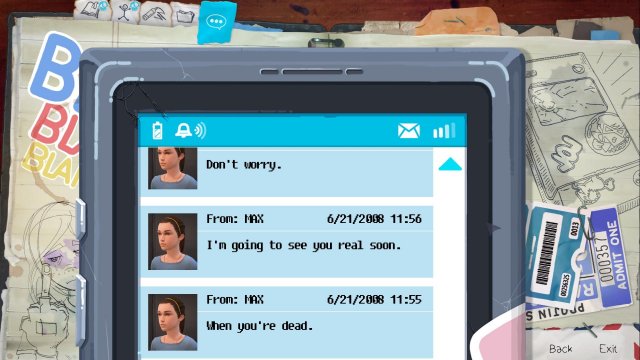 Life is Strange: Before the Storm – All Graffiti Locations Episode #2

Attention! Contains spoilers to the second episode! This guide is about how to find all the graffiti in the game Life Is Strange: Before the Storm Episode 2: Brave New […]

Life is Strange: Before the Storm – All Graffiti Locations Episode #3

This guide is about how to find all the graffiti (replacing photos from the first Life Is Strange) in the game Life Is Strange: Before the Storm Episode 3 – […]

Life is Strange: Before the Storm – How to Play the Dress Up Chloe Minigame

For the most part, this game doesn’t come with instruction manuals, yet it is hella amazeballs the fact that very few people figured out how to change Chloe’s clothes to […]