A simple guide for a sharpshooter huntress utilizing 100% pierce, fork and rebound to delete the entire screen of enemies and zoom through maps.

This is the build for you if you enjoy littering the screen in arrows and numbers, going fast, turning your brain off and grinding without worrying about anything. 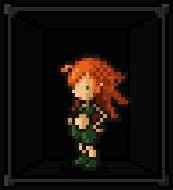 This build should work with a variety of reapers, the one I use is the Primordial Bow of the Manabender, It’s possible to achieve a very high mana cost with Arrow Shot which gives us a large damage buff.

Primordial Bow of the Manabender

You’ll lose 1% HP per cast with the Primordial version, however it’s not a problem with life leech.

The Most Powerful Primordial Bow

Gives a lot of reaper damage, which should be enough to make the build work.

Primordial Bow of the Nimble Warrior

Potentially massive crit damage scaling if you can avoid getting hit, which is possible when you kill everything before they get a chance to attack you.

Your skill damage is lucky, decent reaper damage and a lot of raw damage scaling.

How do you get Primordial weapons?

Kill 42,000 enemies with the original version. 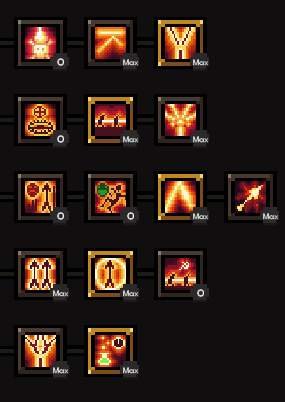 Snap Back + Furious and Fast allow us to scale the damage of this skill immensely. 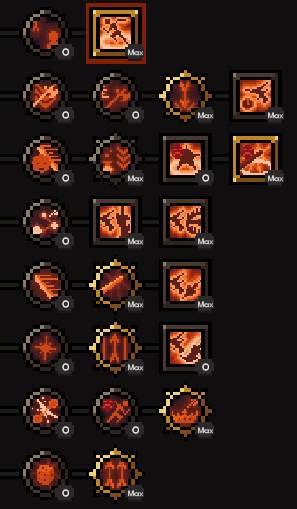 Sharpshooter of the Wild 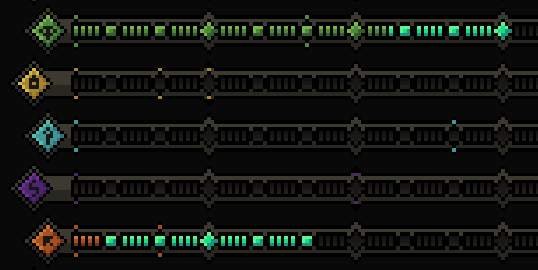 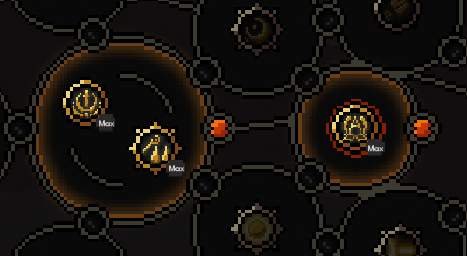 One roll of Mana Leech and one roll of Life Leech, try to get these on your epics asap to free up your rare/magic slots.

Example of a great piece of gear -> 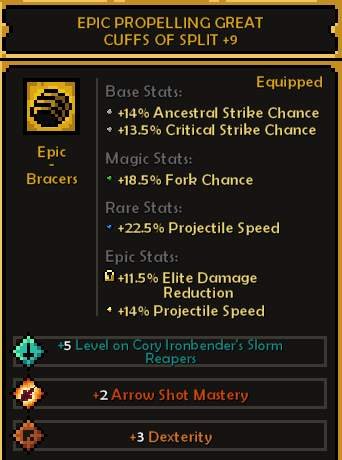 These are mostly optional, you can drop them if you feel comfortable, once you’re able to kill fast enough it doesn’t matter too much.

Nice to have stats

Note that this build doesn’t require any legendaries, but they can make it much more powerful and smooth your progression if you happen to have them. 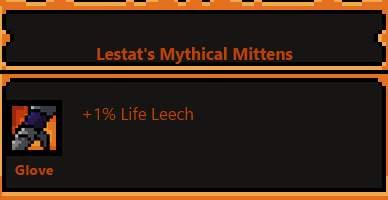 Frees up a stat roll 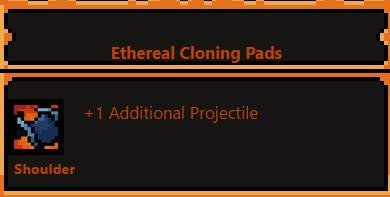 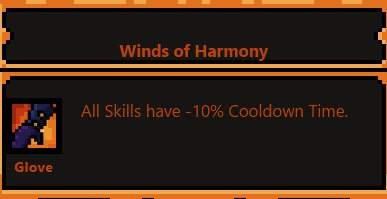 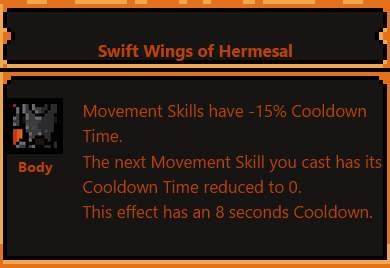 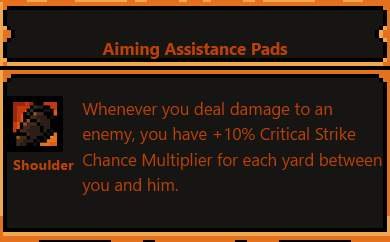 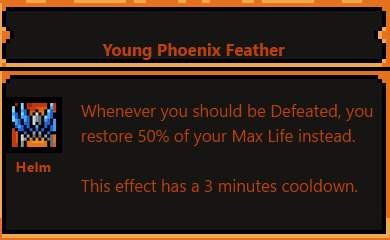 Elite big sword skellies tend to one shot you at wrath 10, nice to have this to prevent losing your run to an unfortunate spawn 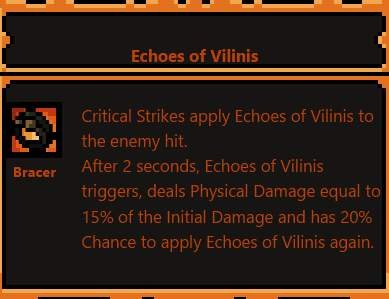 Can help with single target damage 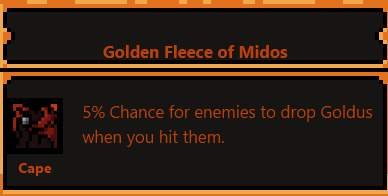 We do a lot of hits, slap on the gold find reaper and farm it up. 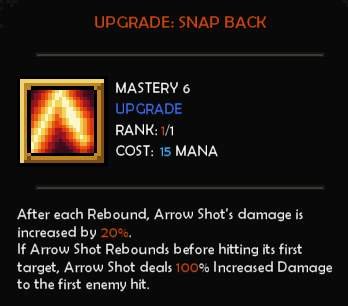 Don’t get hit by these guys, you will probably die. 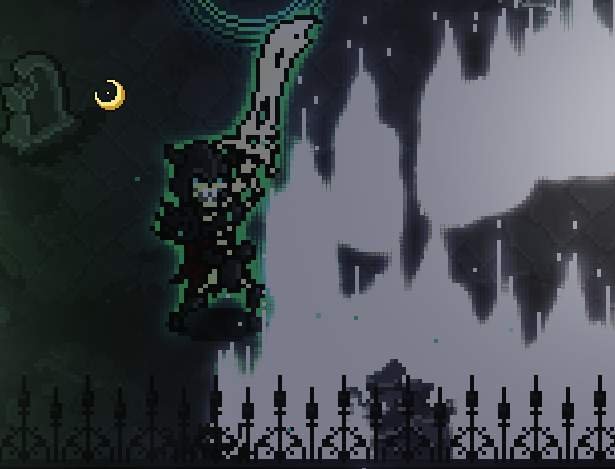 The Slormancer – Mana-Stacker Build Guide (Build for the Mage Class)

This is a build for the Mage class. This is a Mana-Stacker build that scales based off the number of enemies you fight. ContentsGuide to Mana-Stacker BuildIntroductionKey Skill MasteriesSpecializationSlorm ReapersGearing […]