My Name is Daniel and today i want to give you some Gameplay Tips and Tricks for Argo.

Holding left control + WSAD will allow you cycle through an array of different stance positions. A and D will shift your upper body left and right respectively (separate from Q and E), which is particularly useful for popping in and out of doors or around corners. W and S cycle through the 8 stances, from fully erect (huehue) to a nifty prone-lean kinda thing. This is useful for utilizing and firing over awkward cover (too high, too low), or firing underneath cars. Rolling while prone is also particularly useful, such as when you have to get through those cracks in the concrete walls in a hurry. 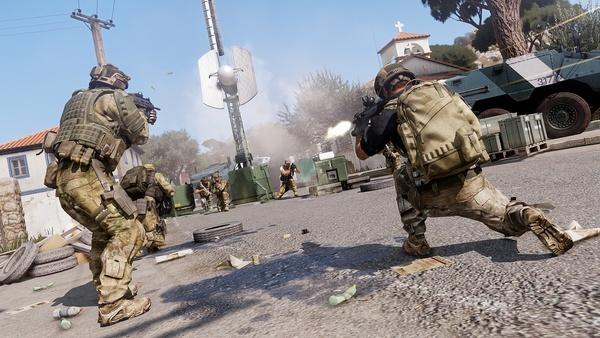 Pressing C will allow you to mount your weapon on most surfaces, providing you with significantly reduced recoil when you fire. This is vital for higher caliber machineguns, and you can even do it on the ground! Kinda negates the purpose of a bi-pod, so don’t go wasting points on that. 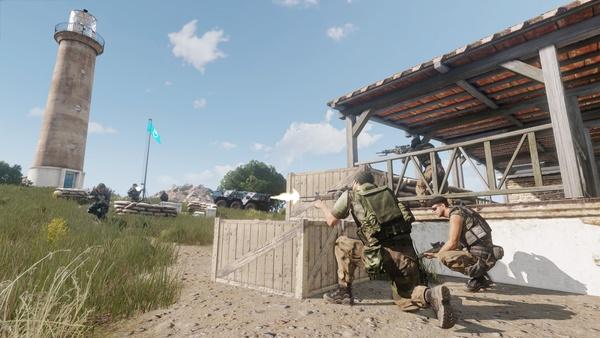 Hold Alt (double-tap to lock) to move your head free from your weapon. This is great for when you are camping a spot with your muzzle trained on one approach, but need to scan your surroundings without moving your weapon. You can also do this while aiming, allowing you to rotate your aim about 45 degrees left and right from the direction your body is facing. Releasing Alt will snap your weapon back forward. 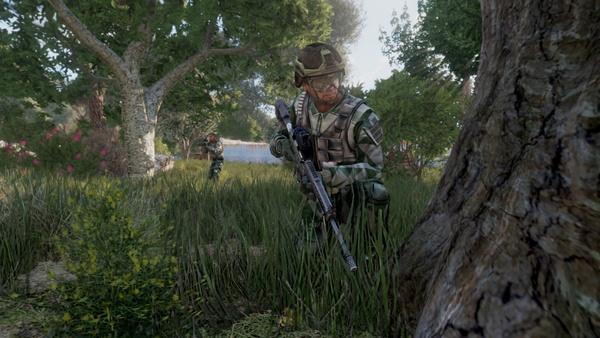 By default, Argo has what is called an “Aiming Deadzone”; that is to say your weapon will move freely to a degree without moving your screen. I personally hate this, as I find it way too sensitive. You can reduce or disable this feature from the main menu in Settings > Game > Aiming Deadzone. 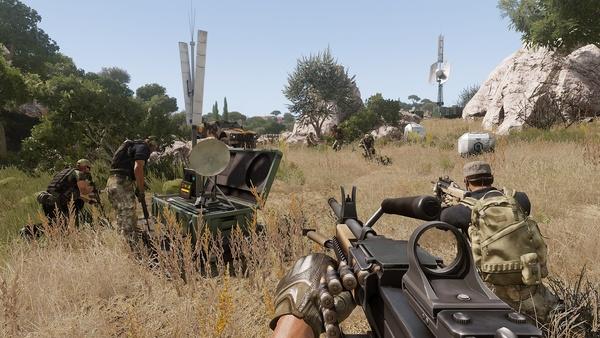 While you are in the game settings, take a look at the other things and ask yourself if it is helpful or detrimental to your gaming. I pretty much disable everything, I’m not playing Argo for immersive/realistic gameplay. Save that for Arma. 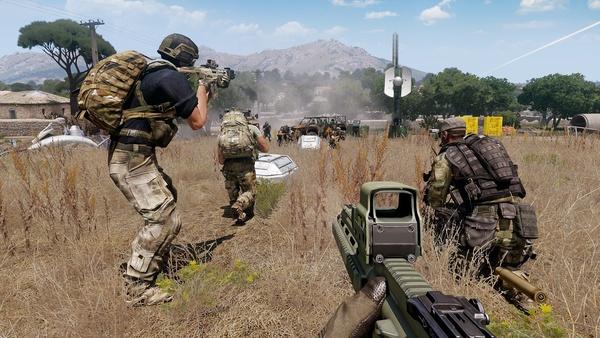 It sucks, its stupid, and it kills your FPS. Same with bloom. Turn all that crap off. Put your sharpen filter to maybe 50 (that’s 50 points, not half-way). Don’t let the faux beautifiers get in the way of your game performance when there is griding to do! 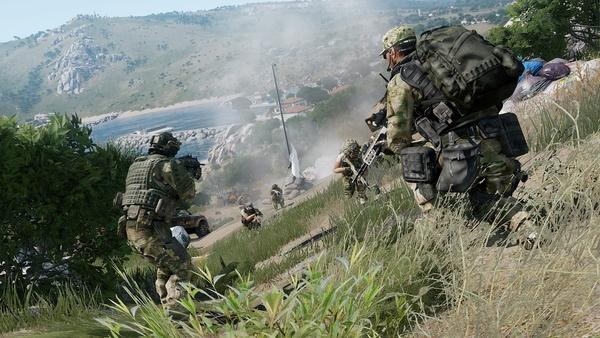 Press “T” to place a nifty little red circle on whatever you are aiming at. This is great for calling out targets or places of interest for your team to engage or move on. Use it, but don’t abuse it. Make sure you say what you are pinging…not enough people do that. 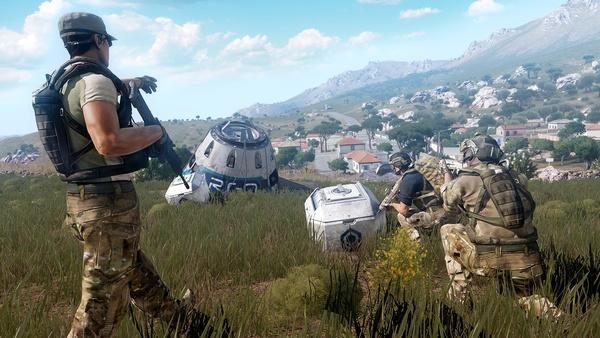 The “mini-map” as the new folk affectionally call it is a GPS device. To open, press ctrl+m. This thing displays several pieces of vital information: The top left number is your grid coordinate on the map of Malden. The top center number is the compass bearing your are looking (0-360 degrees) – this is vital for calling contacts, though keep in mind it is relative to your position. The top-right number is the time of day. Doesn’t matter all that much in Argo. Below that you see a map display that shows you and your teammates, as well as basic map features (terrain, buildings etc). While the GPS is very useful, you shouldn’t rely too much on it. Coordinate its data with what you see and hear, and for the love of god don’t kill teammates. You can see where they are!!! 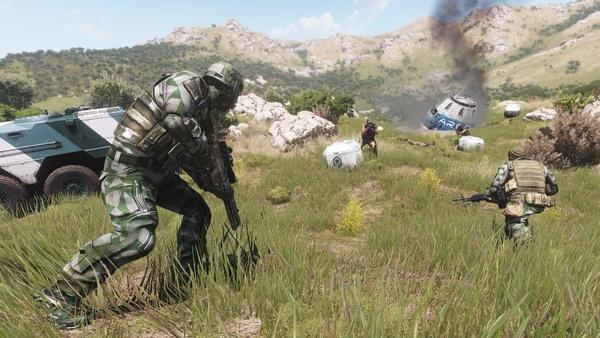 STOP RUNNING AND LISTEN, DAMMIT! Footsteps are extremely loud in Argo, and it would greatly behoove you to stop for a minute and take a good long listen. Watch your GPS, know where your buddies are, and find the enemies based on sound alone. It may require a decent pair of headphones (haven’t really tried without) but it is absolutely vital for defensive play. Also, if a buddy is clearly trying to be quiet, dont go running past him like a bat out of hell. Play it tac. 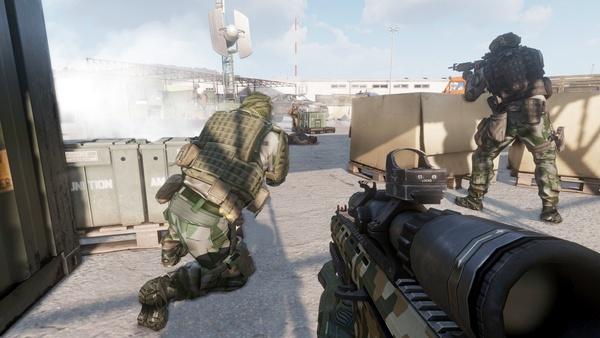 Most surfaces in Argo can be penetrated by rifles and even SMG’s. Wood, canvas, sheet metal, those sorts of things can almost always be shot through. Combine this with the OP footstep hacks and you are golden.