How to play the hidden co-op mode that lets the second player play as a monster.

So there’s a hidden mode within the game that lets the second player play as a random monster in every room. They cant really do much except sorta move around and shoot, but its there.

Bosses can also be controlled but you cant do any attacks. you can just move around slowly.

This is kinda buggy fair warning. 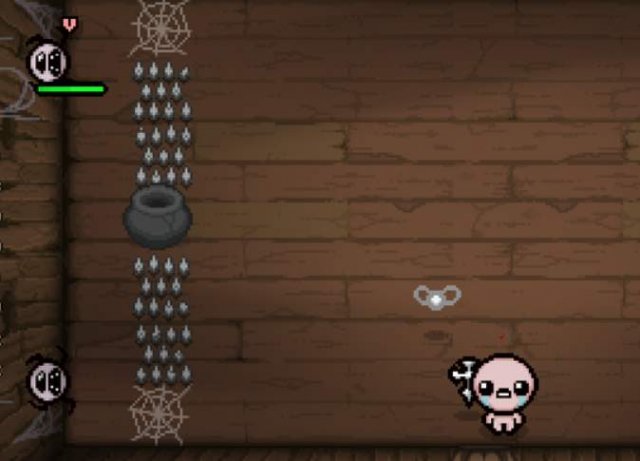 So basically u just gotta start a game normally, grab a secondary controller, and hold down all the bumpers and triggers before pressing the normal join button (start on most controllers). 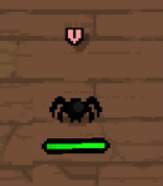 Also this is very buggy and weird and was probably implemented as like a precursor to true co-op before they actually added in true coop. But you can still access it ig.

The Binding of Isaac: Rebirth – Guide to Unlock The Forgotten

This guide will show you how to unlock forgotten. How to Unlock The Forgotten Before-Hand Okay, so you want to unlock the bone wielding skeleton that can decimate enemies and […]

The Binding of Isaac: Rebirth – How to Beat The Bloat

The worst boss in the game, and easily the most dreaded run ender for inexperienced players. How to Fight The Bloat Step 1 Step 2 When he jumps, you can […]

The Binding of Isaac: Rebirth – How to Consistently Reach the Final Floors of Repentance

Ever reached that locked door in the Depths, but didn’t have a way to get out of the Mom fight to reach that door? Don’t fret, let a weeb loser […]