How to kill the Giant Boar easily early.

The Boar Hunt quest is an early quest that often causes some struggle for new players who have the misfortune of attempting it as one of their first quests.

A Villager asks you to slay a giant boar that’s causing trouble, you walk up to in, and immediately get bodied by it in as you’re level 5 going up against an overleveled tanky giant enemy that kills you in one hit you’re meant to defeat a fair bit later on.

There’s an easy way to kill it early though, which is.

Lure the boar to this rock, then jump ontop using the smaller rock as a stool. 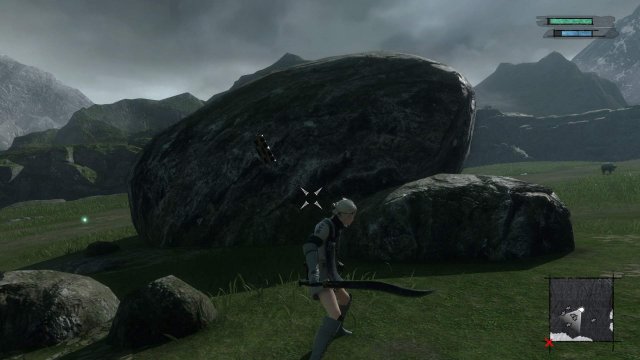 Lock onto the boar and hold down the button for Wiess’s projectile fire, now get comfy and wait, maybe get a small drink or something. 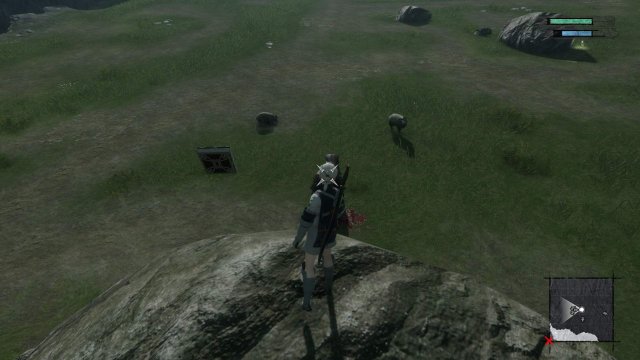 Profit, The boar will eventually die unable to reach you. 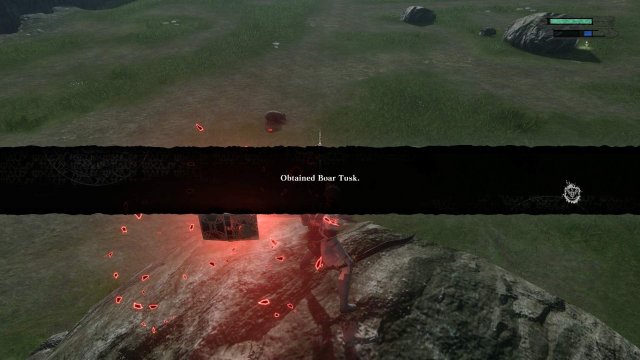 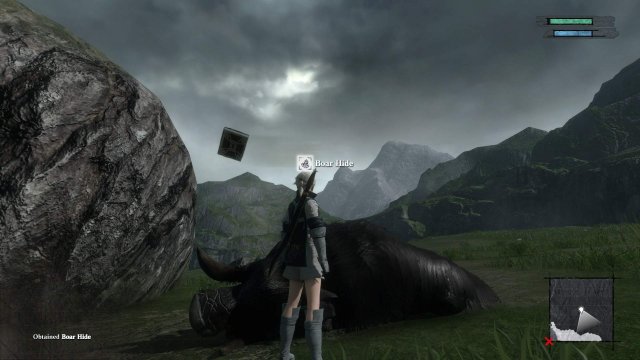 Now you will be able to turn in the quest and be able to indulge in the wonders of Boar Drifting.

Nier Replicant – Tips and Tricks for Getting Started

Before you play the Nier Replicant ver.1.22474487139… game, you will definitely want to know these simple but useful tips and tricks. If you have any tips feel free to share […]

Fish Type & Locations Small Fish These are standard fish that can be hooked after a few nibbles followed by the bob disappearing into the water, and generally require two […]