The Location of the Enemy 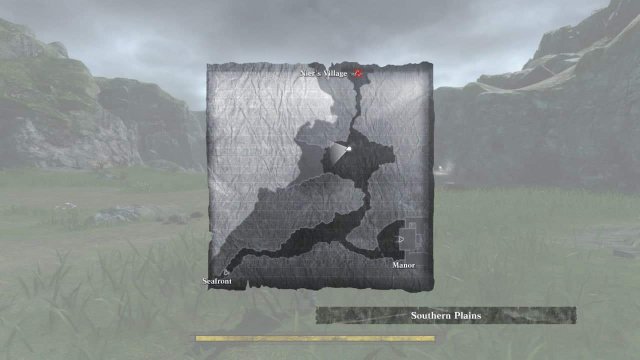 As you all know, there is a particularly dangerous shade located in the Southern Plains. It is not only super bulky, but can also one-shot you in one hit. 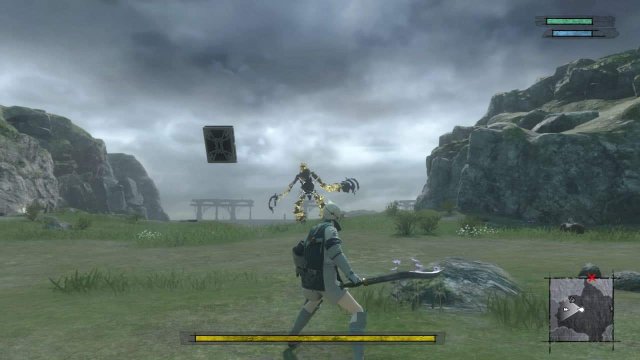 Now, let’s get into the main part of the guide. I’ll explain what you should and shouldn’t do:

The strategy is pretty simple: run up to the shade and hit it with a slash and three kicks combo (light attack + heavy attack or square+triangle on the controller), then dodge it’s arm attack. The reason why you should only use this this combo is that each kick deals 1 hit, which means that you’ll get 4 hits per 2 seconds. It fills the combo count incredibly fast. Do this for 4 minutes, and you’ll get your 50 hit achievement. Proceed to do it further to finally reach a 100-hit combo.

Achievement Unlocked (2 of Them, Actually)! 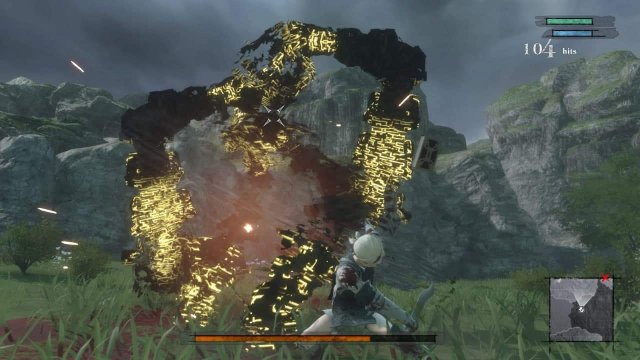 Once the combo counter goes up to 100, you’ll get the second achievement. As far as I know, this is the fastest method to get these two achievements so early. You can also finish off the shade, my best tip is to use dark hand and keep you distance.

Got a raw material and not sure if you should keep it? This guide will help you earn gold by selling all useless items and keeping the right amount of […]

Nier Replicant – Tips and Tricks for Getting Started

Before you play the Nier Replicant ver.1.22474487139… game, you will definitely want to know these simple but useful tips and tricks. If you have any tips feel free to share […]