This guide is intended for players who have not yet played the Hood: Outlaws & Legends game or have just started.

Be a Sneaky Outlaw

Work as a Team

Information is power. Remember to tag your targets so your entire team can see their position for a short period, even through walls. Robin’s passive makes his tags last longer than others’. 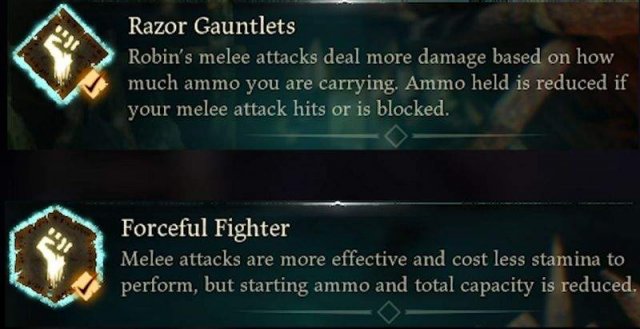 When the enemy thinks they’ve caught you out by getting into close range, they won’t expect your incoming smack-down. As you can see however, this comes at the cost of your ranged ability.

Look out for wooden poles with ropes wound around them. If you shoot them with Robin or Marianne, the rope will fall down, allowing you to climb up (or down), giving your entire team a new path to take.

Combat Is All About Timing

Locate and Pickpocket the Sheriff

Defend Your Chest Carrier and Winchers

Once you’ve reached the extraction point, make sure to protect the two winchers, as they will be very vulnerable to enemy Outlaws. Shroud them in Marianne’s smoke, protect them from ranged attacks with your parry, and take the win!

Handle the Portcullis with Caution

Only John can lift the portcullis.

Annoyed by the blurring and weird color effects on the side of the screen? Depth of Field & Chromatic Aberration Guide Well you can easily disable these effects and spot […]