A (somewhat) complete reference of the maps, along with some tips & strategies.

Guide to Maps with Tips

Choosing the correct extraction point can define the outcome of the game – assuming both team are working properly together and roughly the same skill level. 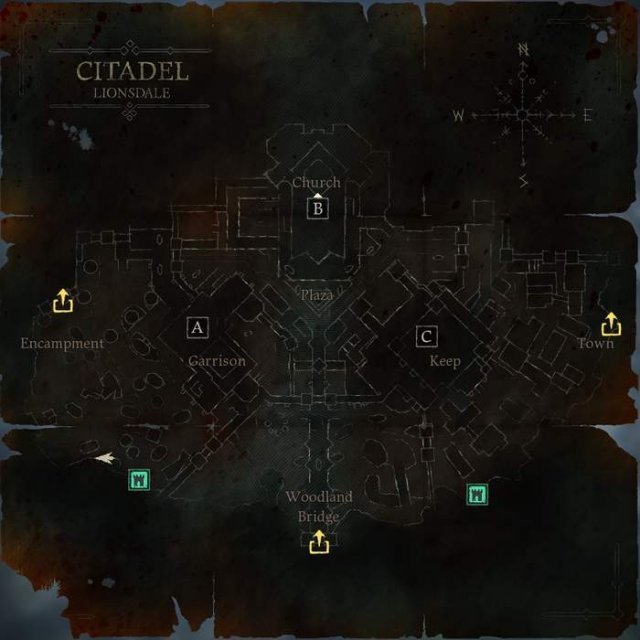 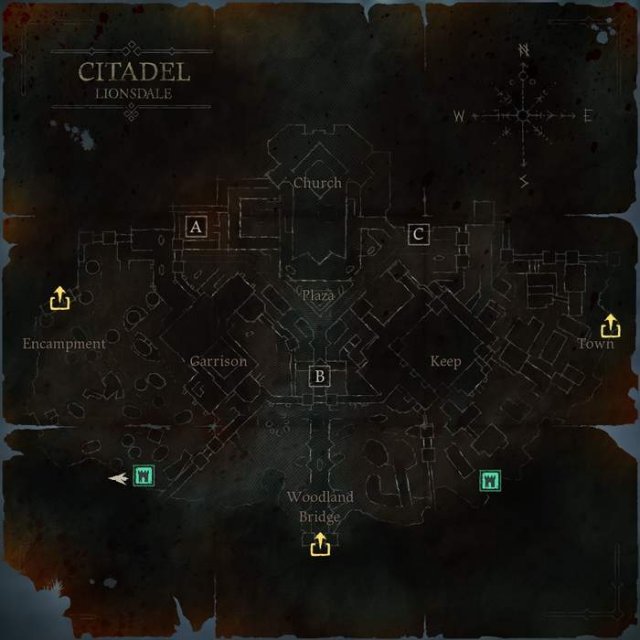 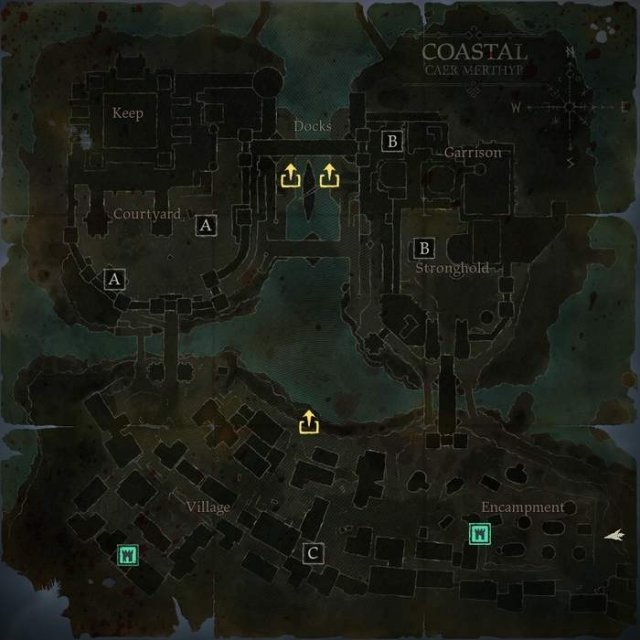 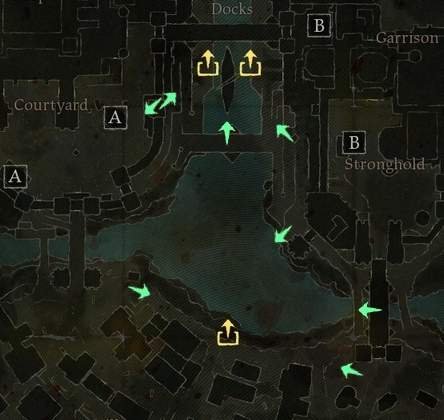 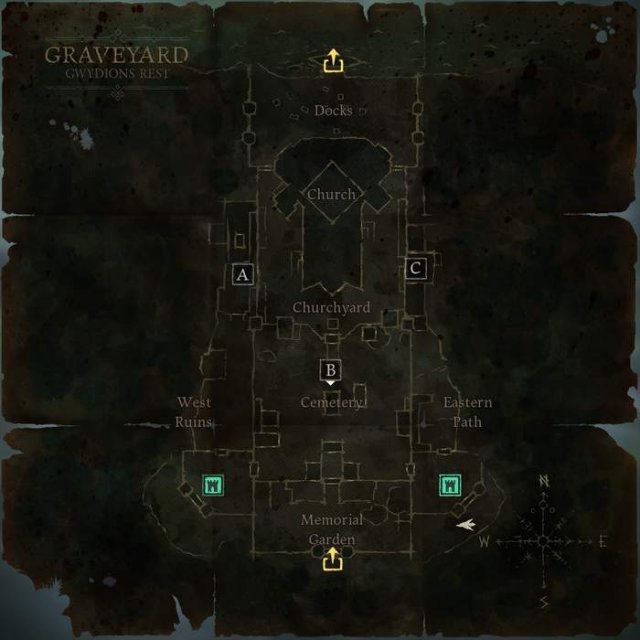 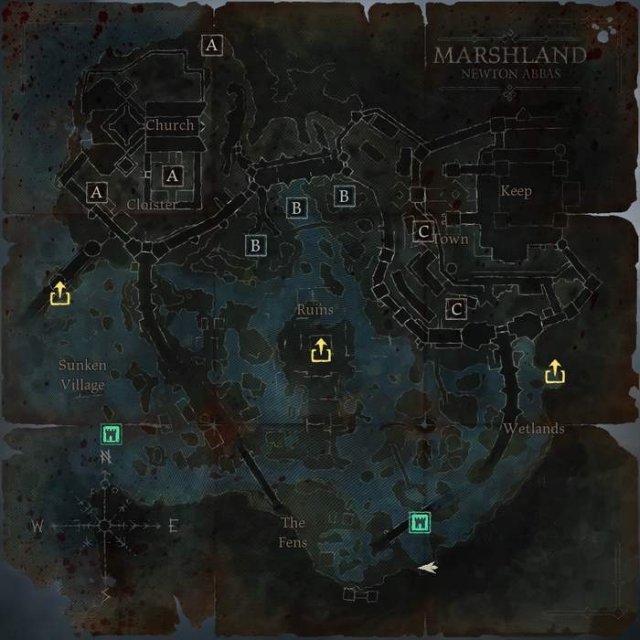 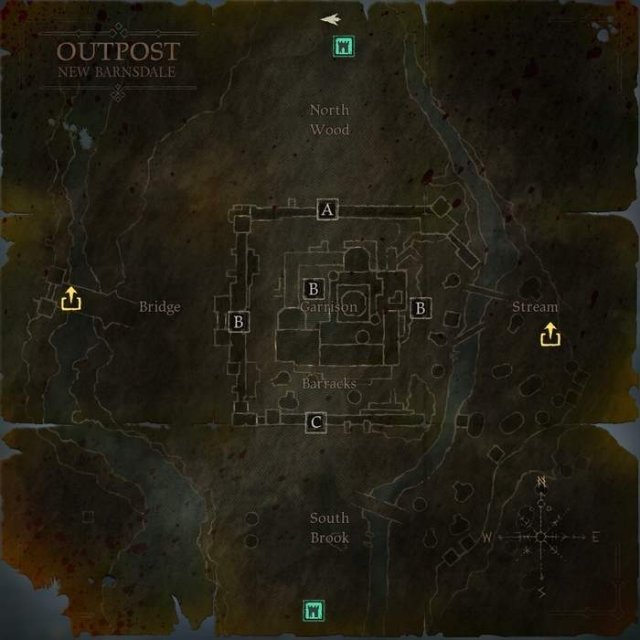 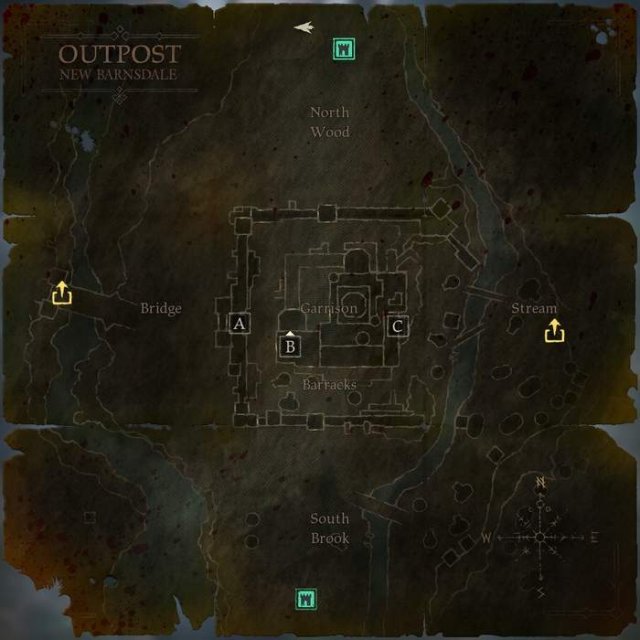 Having a Robin on the walls is useful, as it means keeping a capture point and being annoying as hell for the opposing team – there’s line of sight both to the courtyard and the extraction points. There’s also a couple towers on the east side that provides great sniper spots.

Annoyed by the blurring and weird color effects on the side of the screen? Depth of Field & Chromatic Aberration Guide Well you can easily disable these effects and spot […]

A guide to show you how to uncap your FPS in Hood: Outlaws & Legends. Guide to Uncap FPS Step-by-Step Follow the path to through your windows directory: C:Users(YOURNAME)AppDataLocalHoodSavedConfigWindowsNoEditor Proceed […]