The tramp is a very slow, clumsy kind of undead, the tramp are the most dangerous in groups,the tramps are also quite quiet and therefore difficult to detect in dark places. 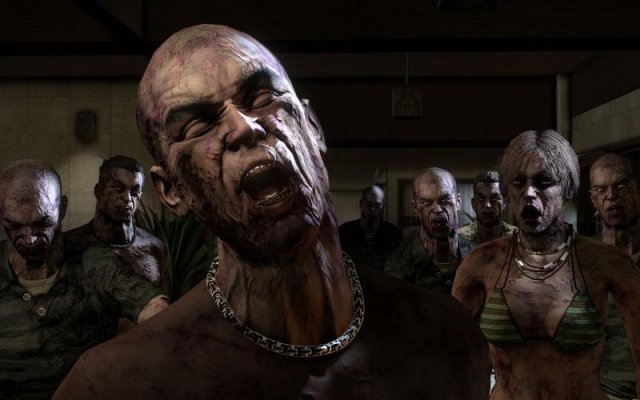 Infected – lost their mind, but not started to decay people. Infected much faster than tramps, but at the same time less tenacious. These infected are extremely dangerous and you need to fight with caution. They are very fast runners, agile and cruel, and because of their speed, it’s difficult to follow them in close combat. 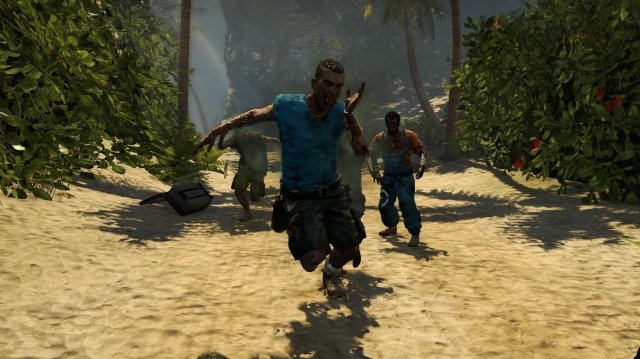 Buster- is the first type of special infected you meet. They are much larger and wider than ordinary zombies and cause huge damage, knocking down, knocking almost all health. Bustlers are more than most infected and sluggish. They are often accompanied by several tramps.

Suicides- are the second type of particular infected you meet. Suicides are zombies with a disfigured body in the form of pulsating organs. They retain a semblance of reason, but instincts take precedence, forcing them to approach uninfected survivors and kill them with an explosion. 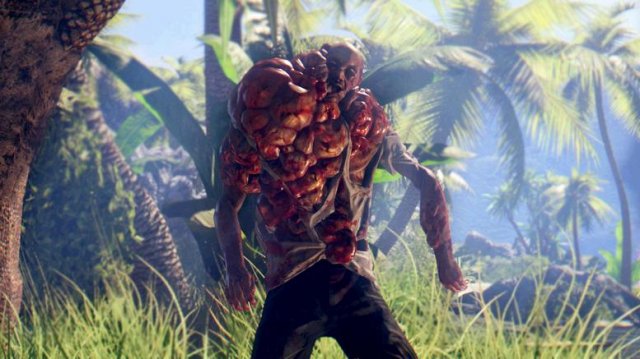 Ram- extremely hardy, strong and energetic. These corpses were either crazy before the outbreak of mass infection, or were linked after it, in an attempt to protect others from contamination. Now they are purposefully pursuing the survivors in the field of view and trying to kill, ramming them ramming with all their might. 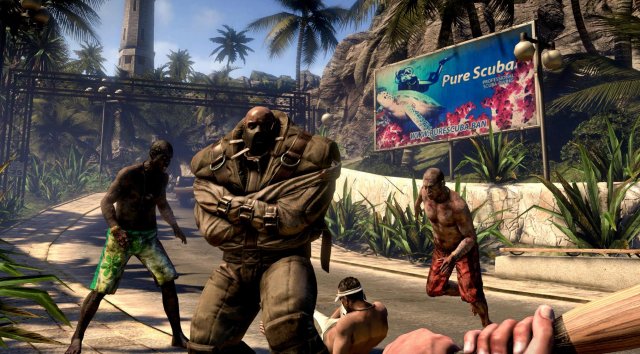 Drowned – people are zombies that have been flooded underwater for a long time. They can be found in the sewers, as well as in several ponds and lakes in the jungle. The swollen, partially decomposed body of a drowned man produces acidic mucus, which is capable of damaging, blinding and disorienting enemies at a distance. 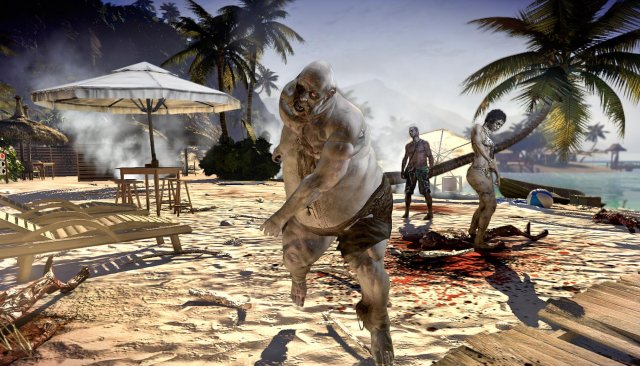 Butchers – are hardy, strong versions of Infected who tear and shred the survivors with stumps of the bones of their hands. Jumping attacks and lightning-fast reaction make them extremely difficult opponents in close combat.

Dead Island – Tips and Tricks for Getting Started

Before you play the Dead Island game, you will definitely want to know these simple but useful tips and tricks. If you have any tips feel free to share with […]

Dead Island – One Is All I Need Achievement Guide