Influence areas, what do they mean and when do I you need them? All explained here!

In Hypernova some buildings have a limited range of effect, this is called their influence area.
Basic example: if you want a building to receive power from a Relay, then that building must be in the influence area of the Relay.

Let’s get out of the way first though – some buildings have an unlimited range:

Open the influence area panel. It’s the button in the top left of the screen.

As you can see it has the automatic option and a visibility switch for each of the influence areas.
The automatic setting means that the panel will open automatically when relocating buildings.
This is very helpful because you always need to be mindful where buildings land and it’s not always obvious, especially when landing on the edges of influence areas.

For a building to be affected by an influence area, it doesn’t need to be fully landed inside of it, the building’s selection circle merely touching the influence area is enough.

So if you want to maximize the range of your Relays and Purifiers and so on, you should always land them on the edges of influence areas, that way you get the maximum coverage out of them and have them reach as far as possible.

The Scynthian Mothership, besides being a 3D printer and having drones and purification technology, also has a power generator. But it has a limited range, so to relay power to other parts of the map you will need a building aptly called the Relay.

All Relays must connect to the Mothership through other Relays. The first Relay will always be landed in the influence area of the Mothership. Think of the Relay as a water sprinkler, if you want water to run through the sprinkler and into the lawn around, it needs to connect to a water source. 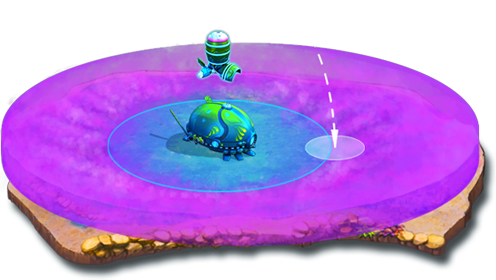 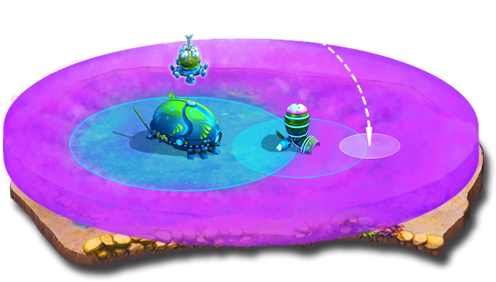 Booster buildings make life better for colonists. This enables them to multiply faster and more.

Anything in the influence area of the Fixycoil can be repaired by the Fixycoil. But remember that the repair-rate is distributed between buildings, so if you repair two buildings each building will be repaired half as fast! 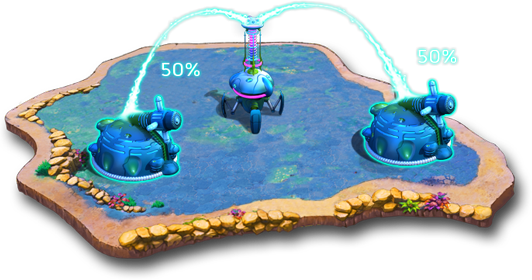 The Vvigilant’s are of influence reveals regular resource deposits (Upgraded) and tells you in advance which lairs in-range will attack. 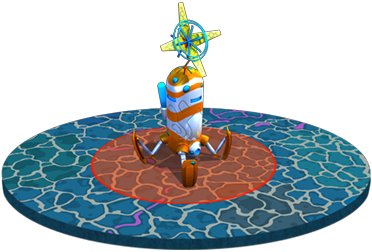 The range of the Obliterator missile shows the area where the detonation will happen. 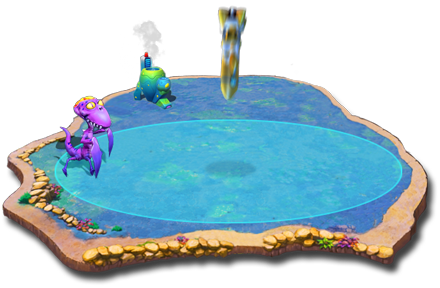 The Maintainer has a giant range, buildings in its influence will not have random fog malfunctions. 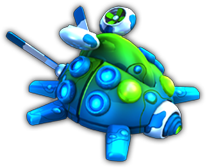 Hypernova: Escape from Hadea – Flying Buildings – All You Need to Know

Everything you need to know about moving structures around in Hypernova! ContentsForewordHow ToBasicsGood To KnowTips Foreword In Hypernova you can move anything except for the Mothership and the Stellar Bridge. […]

Hypernova: Escape from Hadea – Printamps – All You Need to Know

Printamps? What? Why? How many? All is revealed! Overview Printamps amplify the capabilities printers by producing fancy materials needed to make fancy structures. So when you research a new structure, […]