I will describe to the best of my ability of how to get those pesky Soul Orbs for the Death God. Please note, there will be slight spoilers so be weary.

There are three breakable Gorgon Statues (Not bosses) that damage your character each time you attack it. With every Gorgon Statue damaged and broken. A Multiplyer is applied for Soul Orbs at the cost of lower health pool. Reminder, after every death these statues respawn so you have to destroy them again in order for the maximum output of Soul Orbs to obtain. 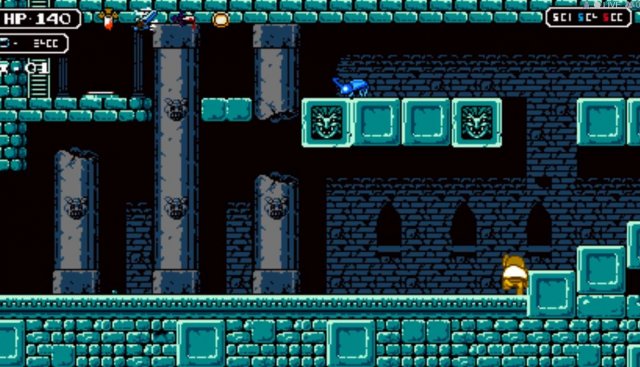 The First one is easy to find As soon as you activate the *Lift* having it coming down. You can go right into the next Screen and destroy a blue Beetle. At the end there is a stepping block. To the left of that block you can jump on instead of jumping on it. Press down in the corner to decend into a hidden area with an inactive teleporter. The next room to the right is the first Gorgon Statue. At this point you can only grind for a bit of Soul Orbs so go get that 2x gain. Be careful of proceeding through the game. The lower health pool from destroying the Statue will be troublesome. 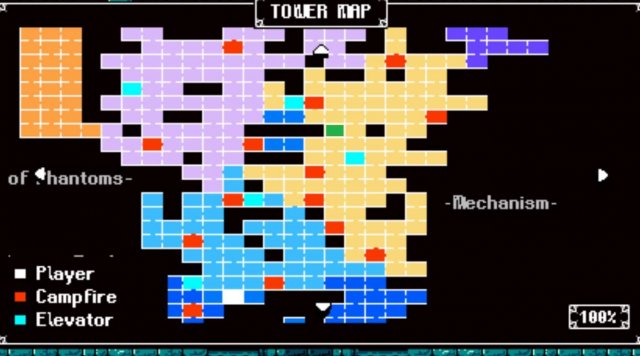 The Second one is in the Mechanism Ruins. Refer to the map pictured as I painted the exact spot green. Beneath the area is a ladder that is in the upper left of the area beside a Skeleton, a Bug and a scouting turret on the right wall. At this point you have gotten a few deaths in and upgraded your health pool. You should be able to make it x4 now if you destroyed the first one.

The third is in Subterranea 1 as soon as you find the lift in the area below Gorgon Tomb. Go left of the lift and the last one is right there. Destroy that with others to get the max output of 8x Orb obtention.

Extra: Hidden in the Gorgon Tomb via accessway back from Mechanism you have to use a teleporter to reach into a area in the middle of the map. This is where you get Amulet of Sol. (You might need to have some Red Keys, Blue Keys or White Keys to access it. I don’t remember.

The location of it is marked in Green. 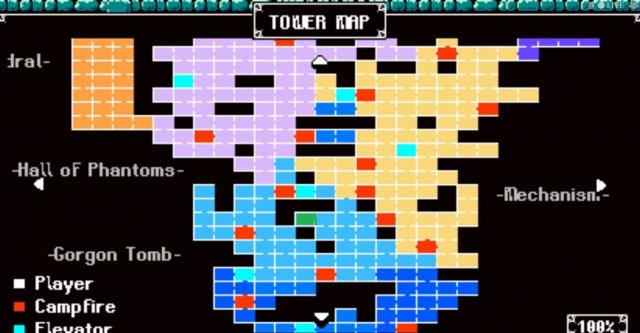 Golden Statue of the Bald Headed Unfriendly and the reoccurring Gold Knight mook that gives 7500 max Soul Orbs in Tower Roots located at the far east of the area. In order to access it you need to have Bram and Zeek have their extra skills located in Cathedral and Serpent Path. The Block Ring and Morning Star. Then have your skilled wall climber jump the cliff into the golden room. Once there stand still in the middle and the room will shine and sparkle. The Bald Headed statue will be unfriendly and split apart spawning a extremely tough Enemy Gold Knight that when unprepared can easily kill your characters dead.

Use Bram, Algus, or Arias to kill him easily and earn your 7500 Soul Orbs upon vanquishing. Upon returning back into the room that statue will still be unfriendly and spawn more of the mook so the process is repeatable.

Just make sure you destroyed the 3 Gorgon Statues else you won’t get the full amount of 7500. This is BY FAR the fastest way to grind out the rest of your characters in game.

Astalon: Tears of the Earth – Items and Upgrades Guide

A very basic guide to the items and upgrades from Epimetheus. Note: This awesome guide was created by Demajen. If you want to support him, subscribe to his YouTube channel […]

Tricky game to map out, because there are a lot of moving parts and an expansive map. I’ve included everything I could find, and I got 100%. Also included are […]