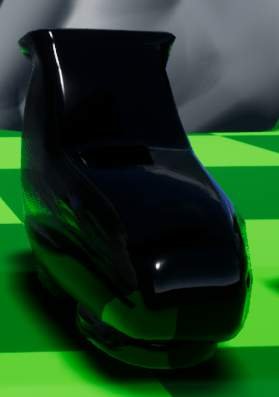 Its like a Mario mushroom but it doesnt even do anything half the time because there are no invincibility frames. 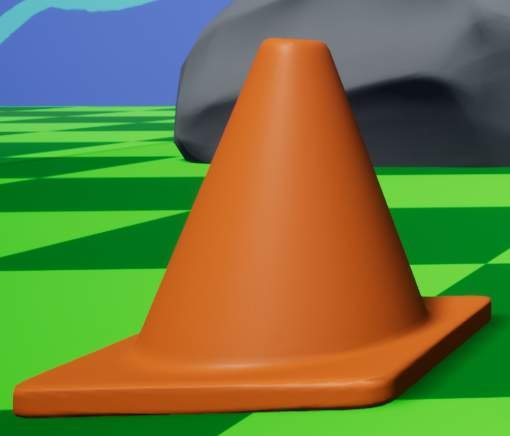 This is like a mario fireflower except you can barely shoot to the left, the bullets have collision and you get stuck on them (sometimes it flings you into the air) and half the time it doesnt even hit the enemies. 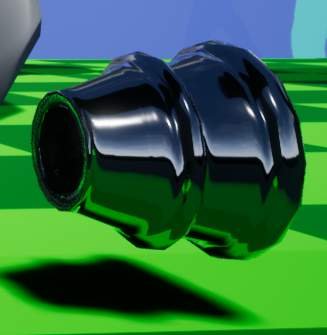 Wings give you extra jump hight and you cajn jump 8 times in the air allowing you to skip almost everything. 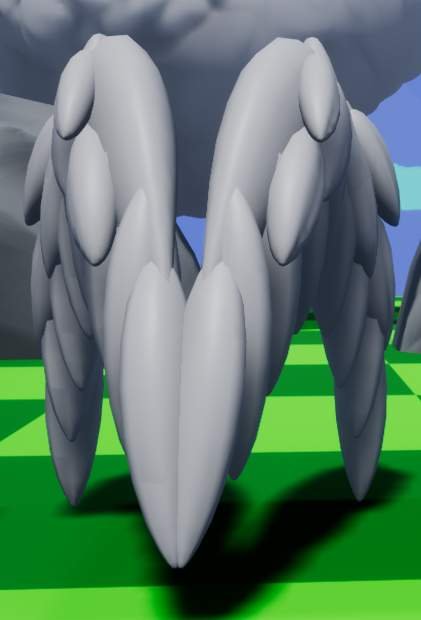 This gives you an extra life and can be found in hidden blocks mostly.

Though it doesnt matter since lifes are pointless in this game and you can just respawn at the start of the level you died on with 3 lives.