People are still getting stuck but somehow not checking the forums so I guess I’ll do a miniguide here for the two puzzles people get stuck with.

Winner of the “Most frustrating puzzle” award of 2017. ; ; Everyone gets stuck on this one, some longer than others. It was actually such a problem that the game makers themselves had to tell us how to beat it. xD

Anyway it turns out that the solution is actually really simple. After you beat the sub-boss big slime, you’ll enter what I call the entrance room. (See picture 1 below) If you go out to the west/left exit, you’ll come out to the western room. (Picture 2) Follow the picture and take the exit to the north and you’ll enter side treasure room 1. It’s got only one exit, so go back out and you’ll appear outside the door to the north from the entrance room again.

From there, just repeat the directions! 😀 Go west again, then go north again and you’ll appear in the boss room, instead of the treasure room before. You’ll see a red gate and the alcohol fumes showing it’s a boss room, so make sure you’re healed and stuff. Also if you want to save yourself some pain later, here is a special spoilery tip:
Make sure Loreley has any equipment apart from her weapon and fairy armour unequipped. You’ll lose her immediately following this battle! 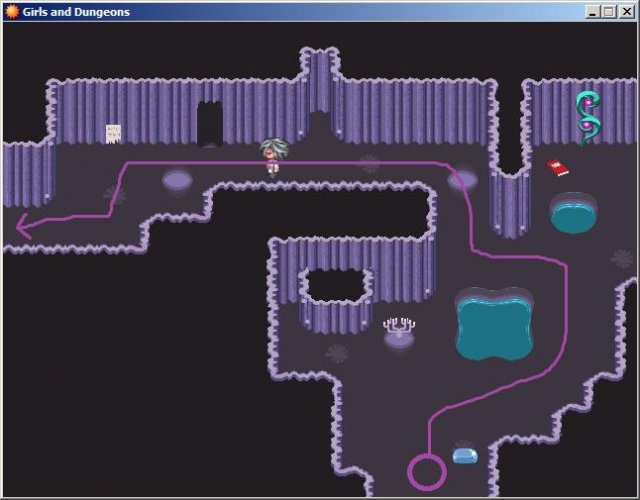 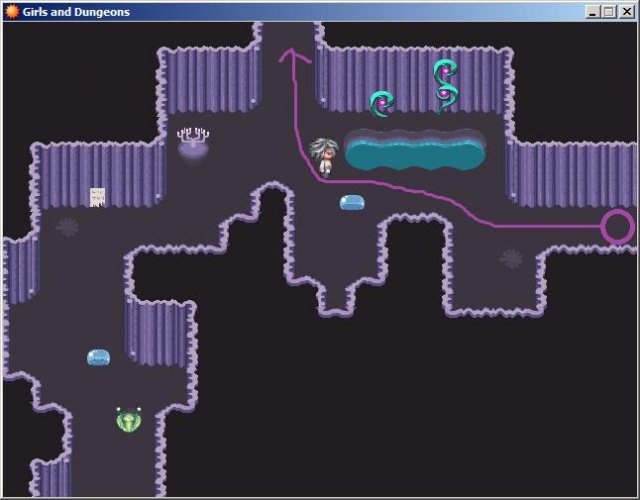 There is a point in the area past the water caves (Don’t fight the dust bunnies! Their defence is way too high and they’ll only take damage from Hiro’s skills! ¬_¬) where you will have to go back and forth between the actual dungeon and the twisted version, tuning gourds to progress. This puzzle causes quite a few people trouble also, so here’s what you do.

It tells you to press the pillar counter-clockwise three times and check the sign again to proceed. Unfortunately, there’s no feedback of any sort so you can’t tell if you’re doing it right or wrong. A lot of people make the mistake of starting from the top side, which makes sense but is the wrong starting point.

What you’re actually meant to do is start from the right side of the cylinder. Press it with C to begin and from there, you press the bottom side, the left side and the top side in order. Then repeat that two more times, before finishing on the right side. (In total you’ll have pressed 13 times on this stupid cylinder.) When that’s done, click the sign and it should let you proceed.

If you don’t understand, just follow the picture below and follow the numbers. (So press C on #1 first, then move to #2 and so on) Don’t forget to check the sign after #13! 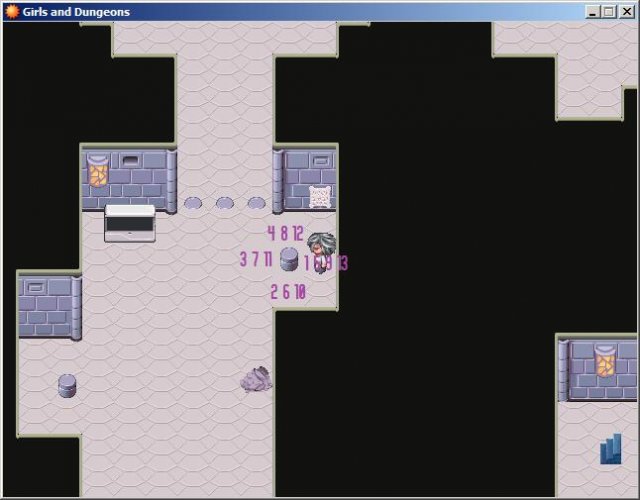