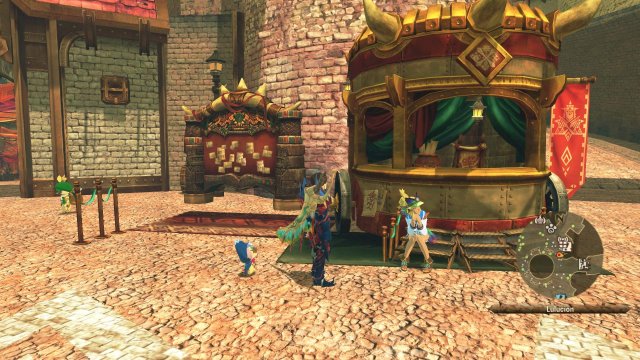 After you Beat the Game

After you defeat the deviants you can accept subquests to fight them again.