Force the full detail map models to be used.

One of the most disappointing omissions from Ys IX’s PC port for me was the ability increase the LOD of maps, since Balduq notoriously adjusts the detail of its areas from rather short distances.

It turns out that it’s relatively simple to resolve this through modding, since you can delete (most) lv1/lv2 IT3 files, and also replace the calls to the low LOD models in the ARB files with their full detail lv0 counterparts.

This mod is not fully tested! I have only tested this mod up to the end of Chapter 4, so I am currently unsure if there are issues that may crop up further down the line. I will continue testing throughout my playthrough and update the mod, if need be.

This mod will not fix the extremely short distance that objects are culled at, unfortunately. Durante mentioned that he is looking into improving this for a future patch, at least.

You may want to make backups of the files that will be deleted/replaced. If so, backup the following folders. 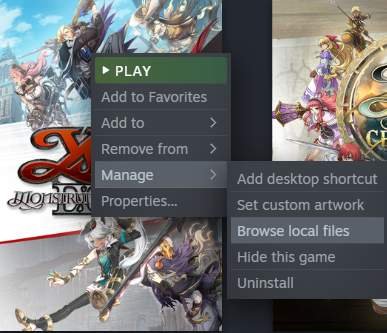 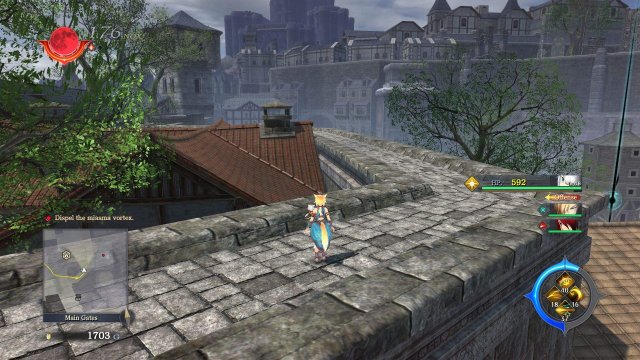 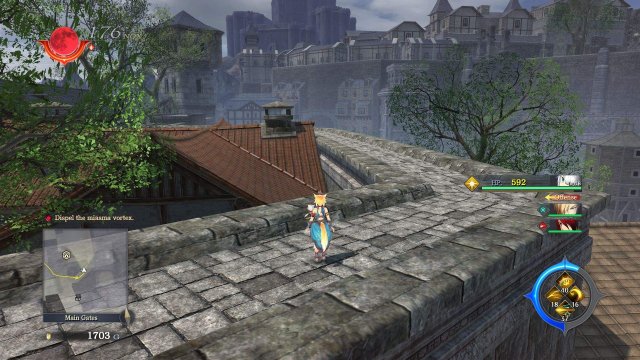 Ys IX: Monstrum Nox – How to Load Save Data from Memories of Celceta / Lacrimosa of Dana and Get Bonuses

Load Save Data Guide Ys VIII: Lacrimosa of Dana Go to:C:Users[username]Saved GamesFALCOM And create this folder:“Ys8” Locate and copy your Ys 8 save data in there. Old Seal Ring: Received […]