Starting a New Game or Loading an existing game

To start a new game in The Red Front, launch the game.

From the menu – press the “New Game” button and enter in the game. You will be prompted to enter your name in the box.

Once you hit go, you will be assigned as the commander of the Soviet Super Tank. 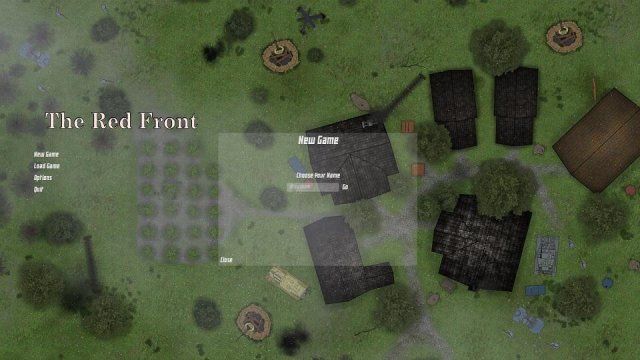 To continue your game, hit the “Load Game” button from the menu and select your name from the list. Once you click a name you will resume from your last saved spot. 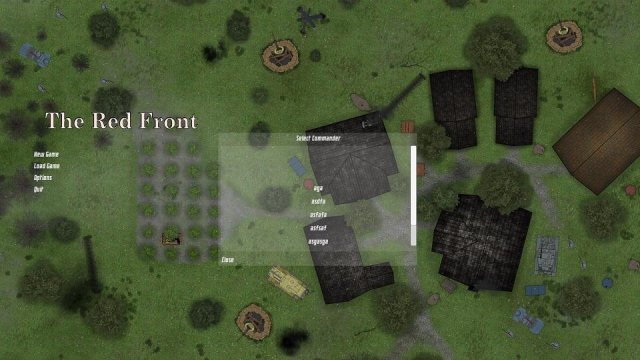 You will then be shown the map of Europe, as you fight through each stage, the next level will be displayed until you reach Berlin.

Click the battle you want to fight and hit the play button to begin. 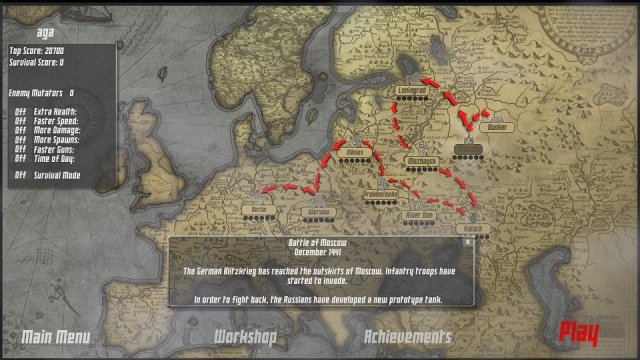 Your game will automatically save every time something of note happens.

Specifically, your game will be saved upon the following conditions:

You can resume a previous game from the load screen in the main menu.

When you play a mission in The Red Front, you will find certain power ups.

These have a certain chance to drop off an enemy unit when they die.

To collect a powerup, you must drive your tank over the top of them. Be quick though, as they will disappear soon after dropping! 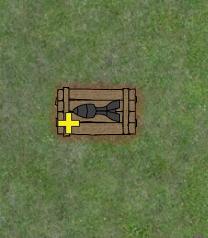 Adds an additional rocket to your stock. 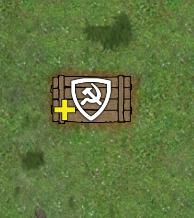 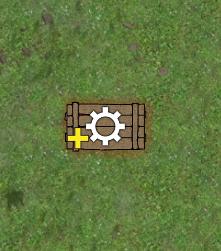 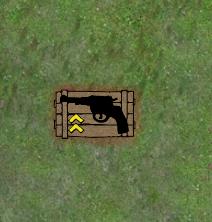 Increases your weapon level by one, the max upgrade level is 15.

When you successfully complete a mission in The Red Front, you will be rewarded with a certain amount of Rubles (cash).

You can use these Rubles in the workshop to buy upgrades for your tank. You can replay the missions again to earn more rubles if you’re having difficulty on later stages.

You will need to purchase each “base” upgrade before you can purchase the final upgrades from the end. 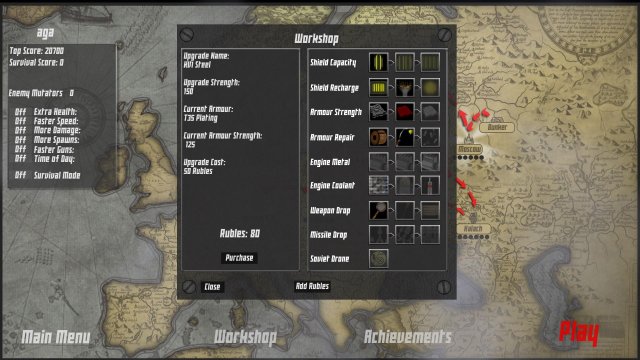 Is The Red Front feeling too easy? Would you like more of a challenge?

Mutators will make the enemies more difficult, add additional enemy spawns and also let you play each level at night for an added challenge.

Once you complete a mission with mutators enabled, you will be given a white “pip” for each mutator you won the level with.

You will be rewarded with additional points and achievements for completing missions with mutators enabled.

You can also play each mission in Survival mode.

In survival mode, you only have a single life. Enemies will have a new mutator added after every 10 waves. The final achievement is to reach 150 waves or 15 mutators applied on the enemies. This will be the hardest achievement in the game to collect. 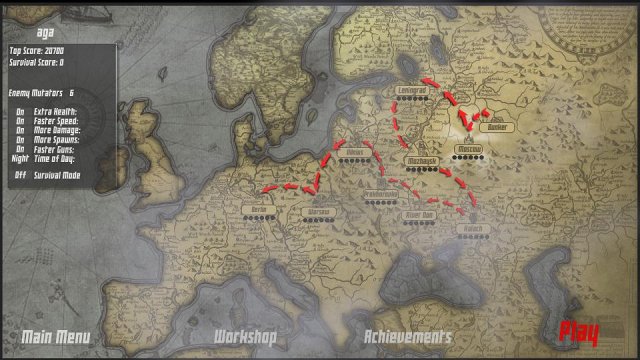 Having a hard time in The Red Front? Want some tips?

Keep Mobile
Your tank has tracks for a reason! Dodge the enemy bullets, stay outside enemy range and retreat from fights to regenerate health.

Use boost to dodge
Those enemy bombers can do a lot of damage! Force them to drop their bombs and quickly flee out of the explosion range.

Recharge and live another day
Your shield and armour recharge is very important, remember to always run away from a battle you cannot win.

Watch out for rockets
The Nazi Rocket Soldiers do a lot more damage than you would like to admit.

Let your comrades take the damage
You have allies there to help… and also act as human shields. Other soviet tanks are effective to soak up enemy damage.

Choose your upgrades carefully
Some of the best early-game upgrades are to your shield and armour regeneration and weapon drops.

Replay and Earn
Having trouble on the later missions? Replay the first missions to earn more rubles to upgrade your tank.

Don’t overuse your Lazer!
If you use your lazer for too long, you will need to let it cooldown. Try to avoid holding down the fire button!

Destroy multiple targets with Rockets
Maneuver your tank to force enemy units to group up, then take them all out with a volley of rockets.