Single Player -> Slaughterhause -> Select Redneck class and do as I did on the screenshot below: 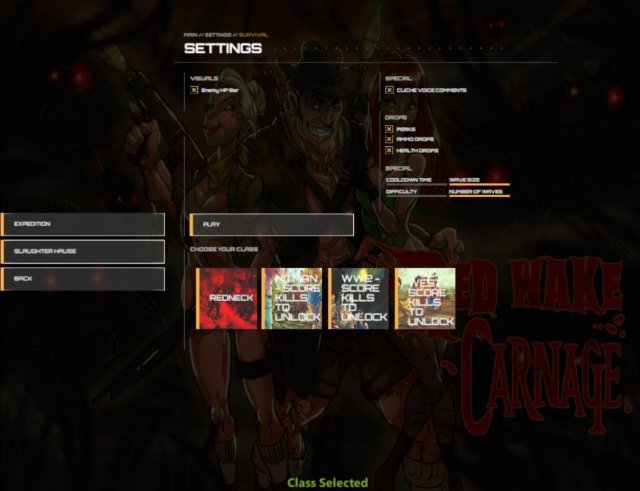 You can put a tick on Enemy Hp bar (not sure if it’s ticked by default).

* – It doesn’t matter because when you beat wave 1 or while you’re still at it it will be night time already so it’s better to just restart the game.

When you start the game look for weapons. There should be a few at a place (they will be marked with yellow outline). Pick up ak47. 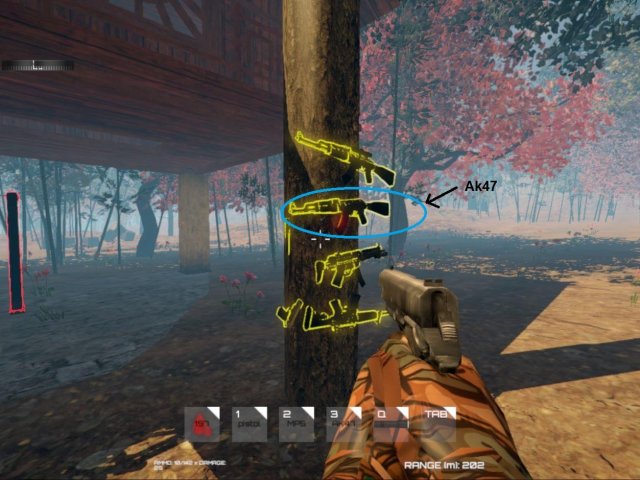 Look for any door marked with red outline. Enter it by staying in front of it and pressing “E” button when the hand cursor appears. 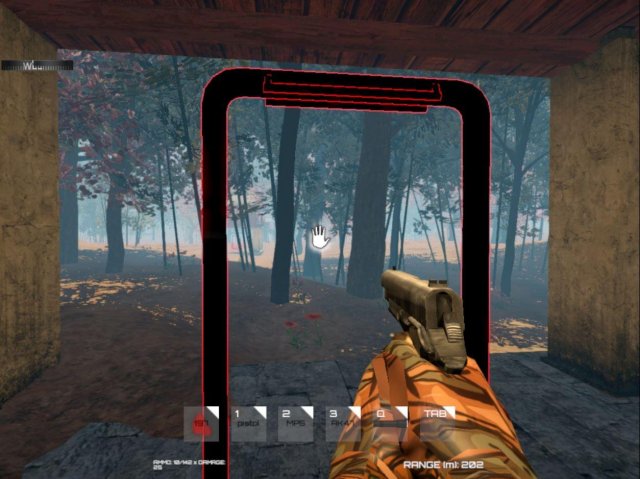 What You Should / Shouldn’t Do