Ludicolo, Bouffalant, Dreadnaw, and Rotom are only found on Standard/Ranked 10-minute matches. Buffs from Rotom, and Drednaw can be advantageous enough for the entire team to attempt a comeback. 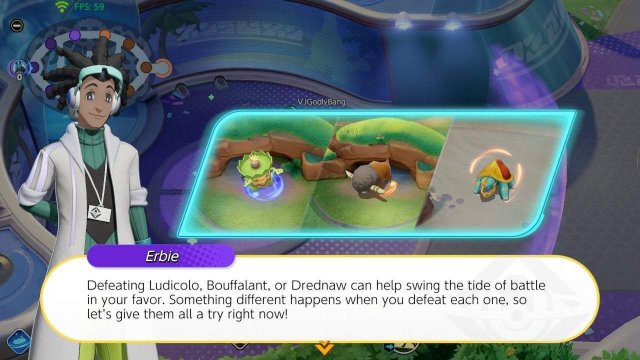 Last hitting Ludicolo will give your individual Pokemon a buff, which will cause your attacks to be stronger on wild Pokemon with low HP. 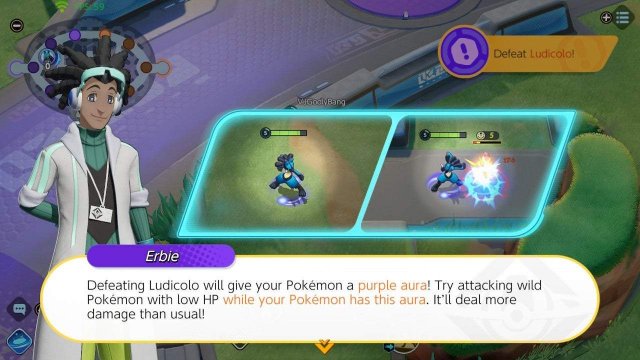 Grabbing Ludicolo’s buff is a great way to help start clearing your Central Path quicker with your jungler.

Last hitting Bouffalant will give your individual Pokemon a buff, which will decrease movement speed on enemy Pokemon after hitting. 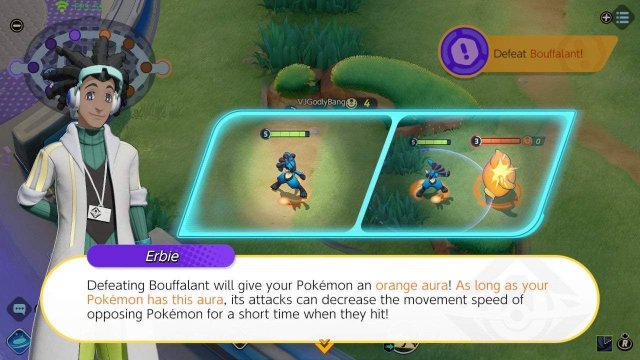 Grabbing Bouffalant’s buff is a strong way to have your ranged attacker such as Scorbunny helping land more Basic Attacks on enemy Pokemon while in pursuit.

Drednaw is found near the bottom path.

Last hitting Drednaw will give each of your party members an additional 20 points, and a shield to nullify damage along with being able to score easier on the specific goal. 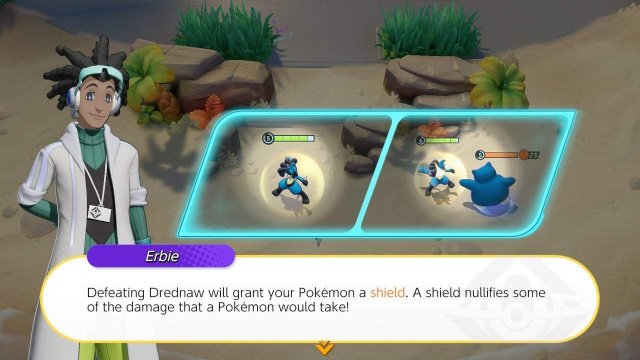 Drednaw is very tough to beat alone and it is suggested to fight with two/three other ally Pokemon for efficiency alongside survivability. Try stealing Drednaw by getting the last hit on it to surprise the enemy team that has been attempting to grab its nullifying shield. 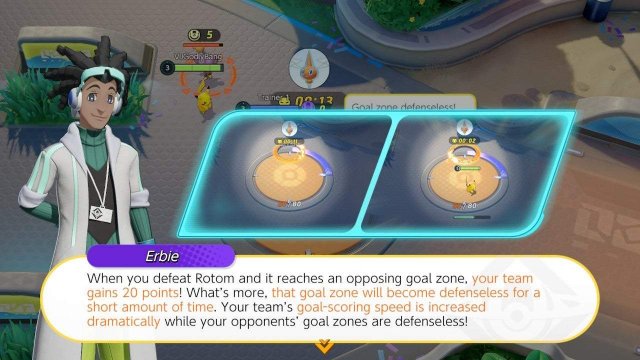 Rotom is found near the top path.

Last hitting Rotom will give your entire team 20 points each, Rotom joins you on its trek toward an enemy goal. If Rotom reaches the goal without being defeated, it stops the shield/regeneration in the designated goal and drastically increases goal-scoring speed. 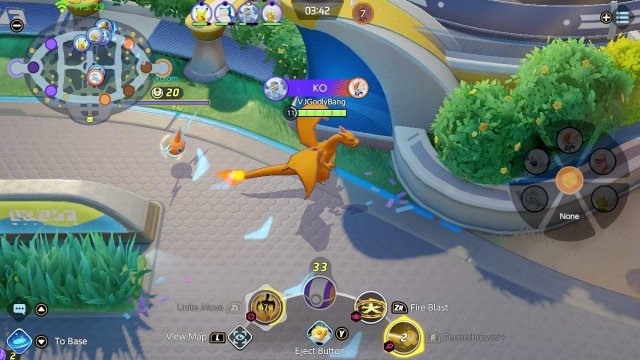 Pokemon Unite – How to Surrender Guide

How to Surrender Surrendering is a common option and occurrence in the MOBA genre. MOBAs often have long matches, and sometimes outside circumstances can prevent a player from continuing the […]