Spoiler: You stab him in the head and he dies.

Get reborn as a level 1 spear bot and watch your ally walk in a straight line towards the hammer shock wave.

Make Him a Cripple 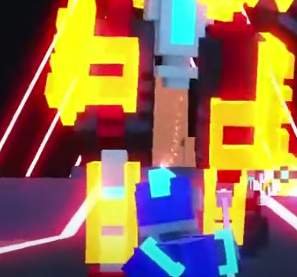 Aim for the armor-less knees and stop him from being an adventurer.

Then stab his friends so he cant get a wheelchair. 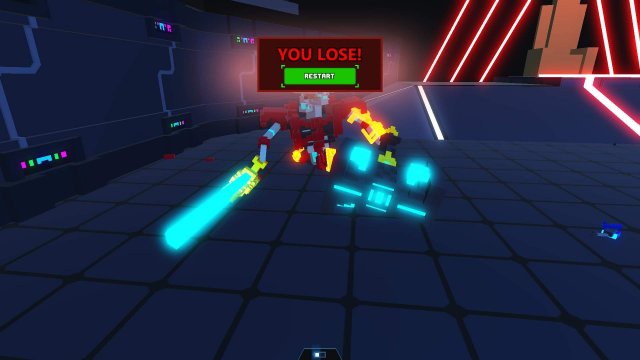 Wait until he attacks and then run at his head and spam mouse 1. 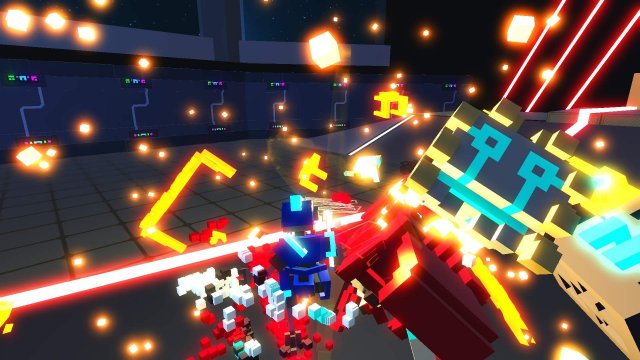 If you need help not dying.

His attacks and how to dodge them: