A video guide to The Chameleon without kills, alerts and all energy.

Helpful things to know that might not be obvious at first:

Avoiding detection from the first guard is possible but inconsistent. Beyond that getting no suspicions is possible but I’m theorizing not if you’re grabbing the energy behind the brick wall at 19:20.

Lastly, if you have any intention of doing a stealth run don’t grab the final depicted power up at 29:00. It’s a load of fun and practically mandatory on a normal playthrough, speedrun or kill all run (there are about 120 or so guards) since it grants infinite energy and invincibility, but it removes any ability to disguise whatsoever.

I threw this together in MsPaint in less than 30 minutes. 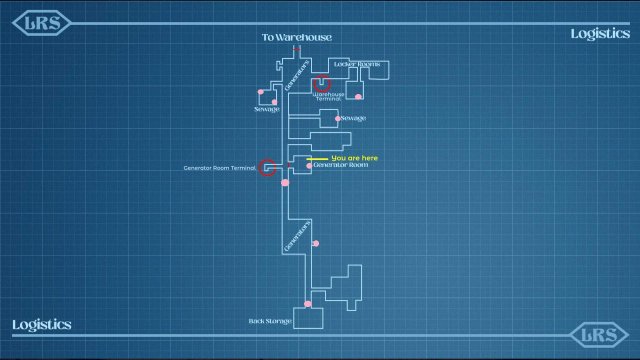 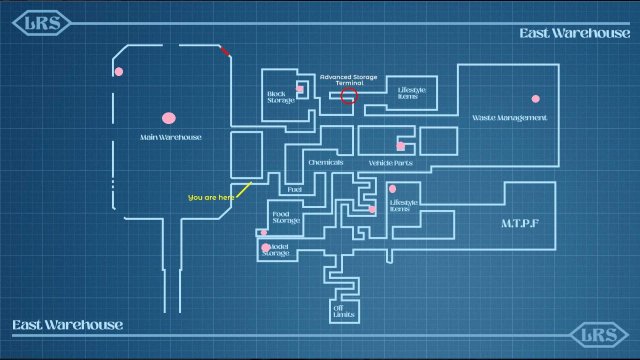 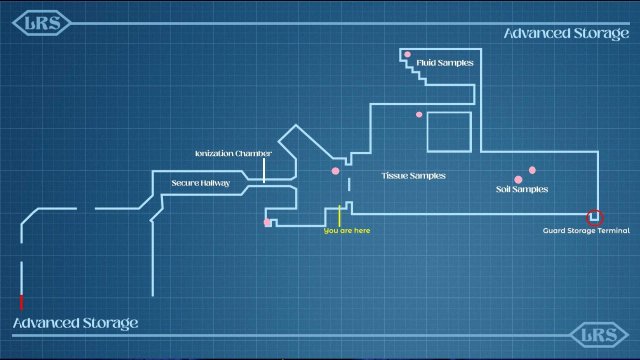 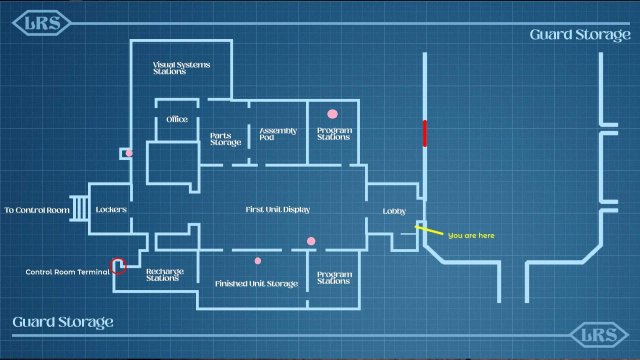 The three energy in the off limits vault are accessed by punching the code (4815, as found in the other off limits area in the East Warehouse) into the computer and backtracking. 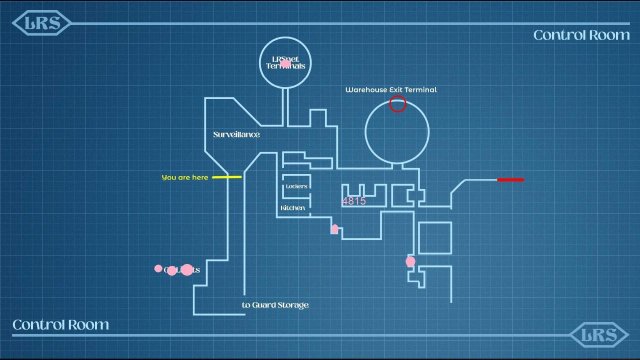 The last two are located in the lunar area.

One is in the bathroom. 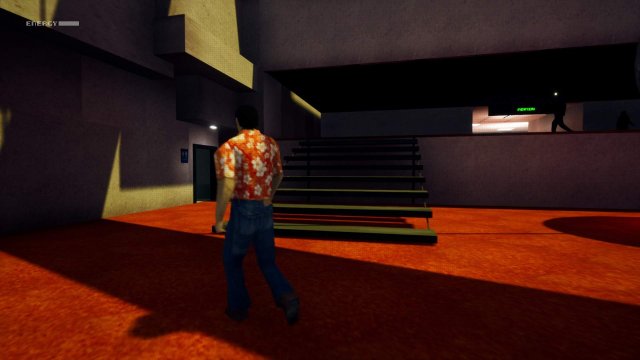 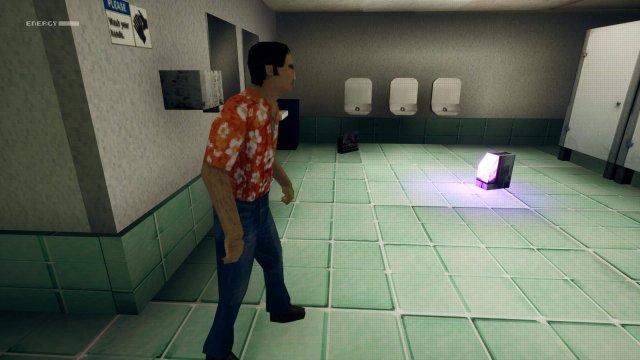 The other is in the informatics division in the first opening on the left. 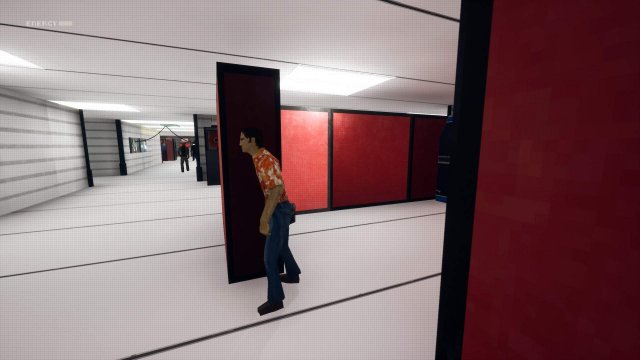 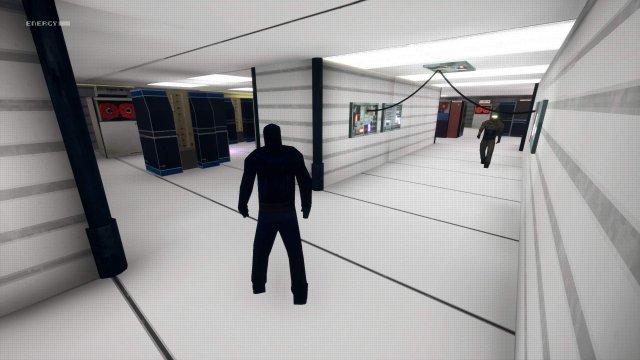 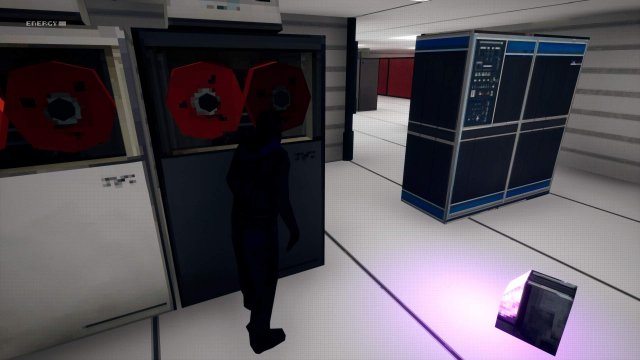 Hopefully this guide helped you get a perfect run. Don’t be afraid to use this for speedruns, kill all runs or simple completion.