This guide covers common glitches and bugs I’m aware of and how to fix and/or prevent them.

Goose Goose Duck has several bugs and glitches that are an inherent part of the game. While the developers are doing their best to patch everything, there are plenty of reasons why some bugs will persist. Please be aware that a bug or glitch you’re experiencing may not persist or be common among players, as I am mainly trying to cover common glitches that I see frequently. There are several issues that have been covered in more detail in pinned discussion threads, so don’t forget to check those out if you’re having an issue not covered here.

Is it a Glitch?

There are several known issues that stem from outside factors that are on the end of the player and not the game itself. Some such factors include your PC not meeting the minimum requirements for the game, your internet connection being unstable, or trying to play from a country that interfere’s with Gaggle’s built-in authentication software. 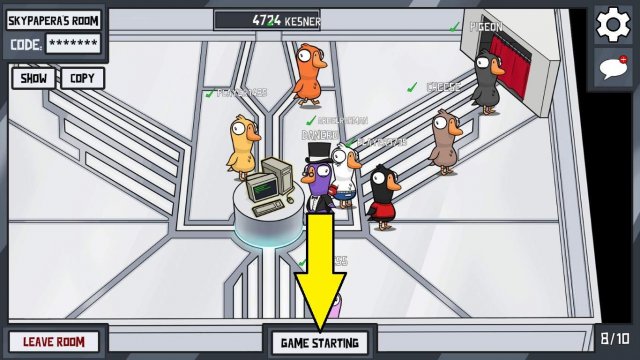 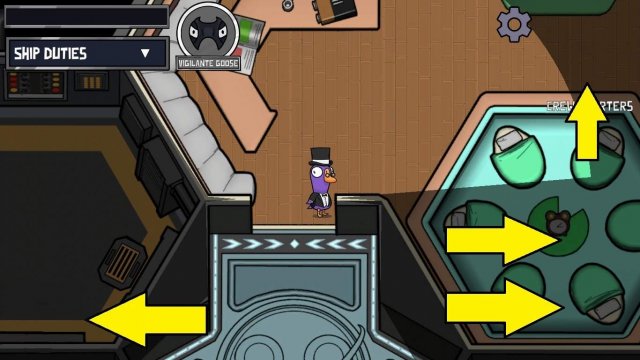 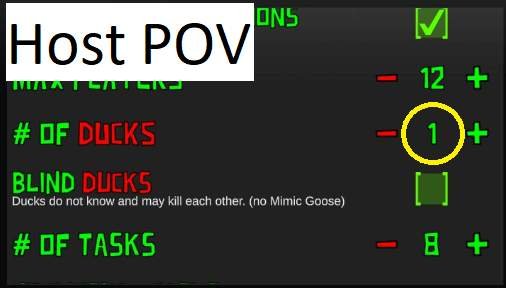 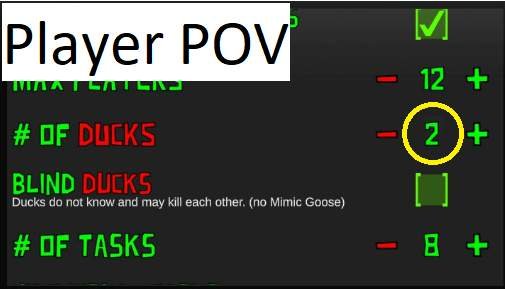