We have three types of stance for melee in the game: 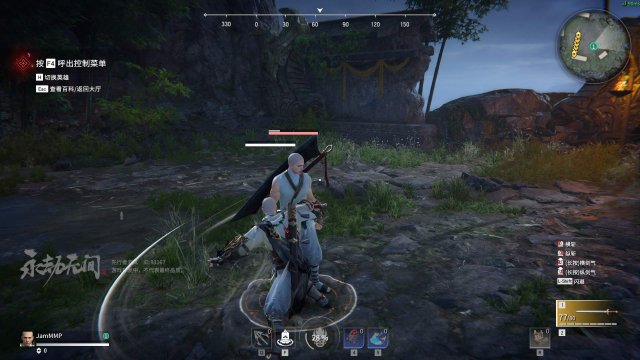 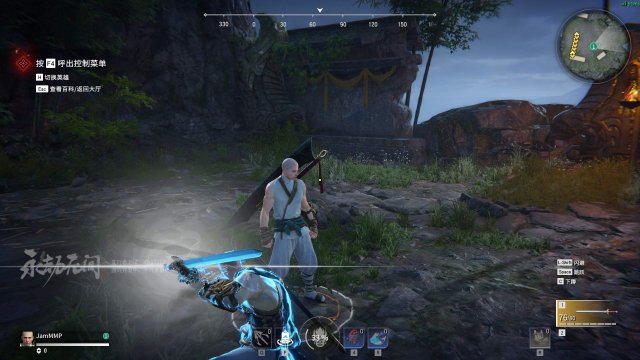 By you actively parrying or special movement like monk’s F (left+right, Monk ‘F’) 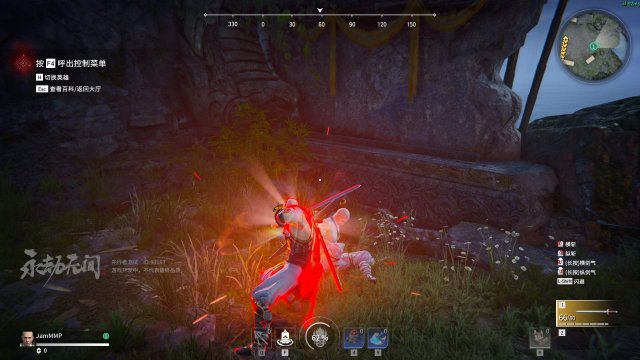 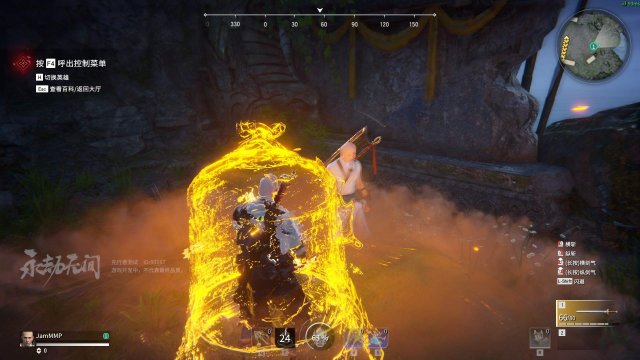 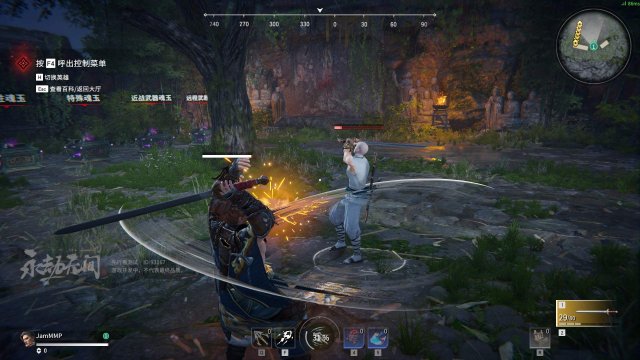 The attacks with the same HA tier not clashing simultaneously would prioritize the one which hit first, the one which initiate first would thus stun the late one. 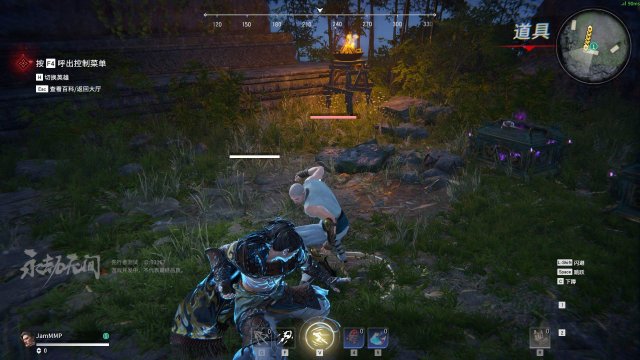 (he finished charging at this point) 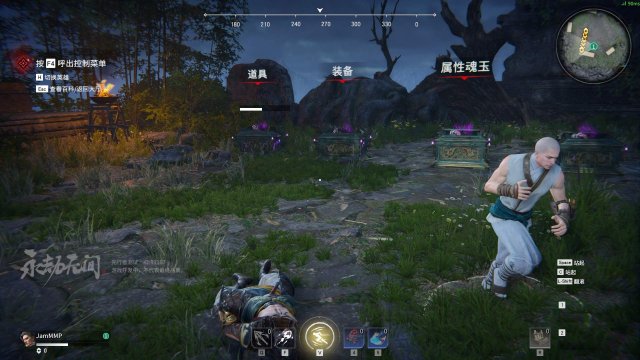 In sword fight if your HA prio is higher than your foe, your combo will not be interrupted (red v.s. blue, blue v.s. normal, normal v.s. red)

HA priority (high to low): Red->Blue->Normal->Red (attention, red cannot counter normal and you will be stunned)

Stop laughing at my drawing will you?

It is basically rock-paper-scissors, to win the sword fight, foe uses red you use normal, foe uses blue you use red, foe uses normal you use blue.

Remember Blue HA win against normal, now if your foes keep spamming light once you get up, try charge attack as it will not be interrupted by their normal and knocks them down when hit, dragging them into your pace! (note: you won’t get interrupted but you will still receive the damage normal inflicts) 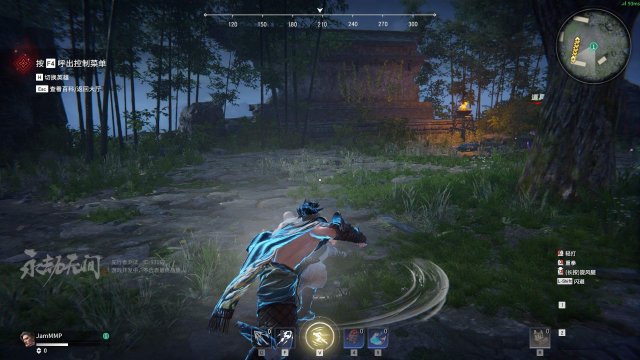 Only your third attack would have a blue HA as finisher, so you can mix things up by adding jump attacks or crouch attacks, like left-left-jump-right, or even more bad ass left-left-‘C’+right (this launches you to air)-left-right. Note that all these are normal attacks so if your foe tries to red parry these, eh good luck for them~ 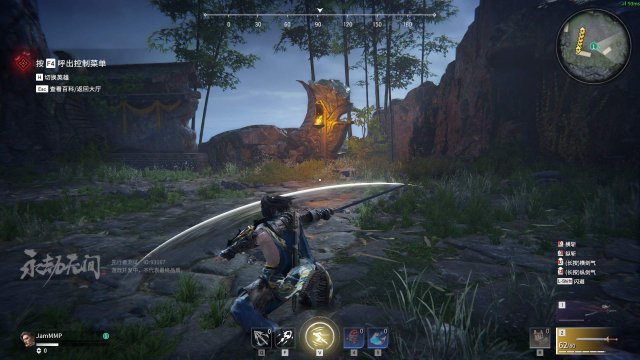 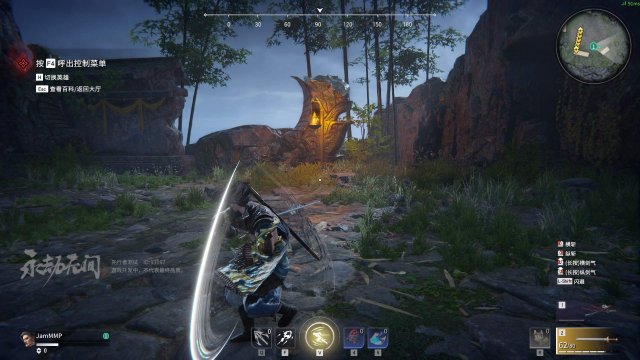 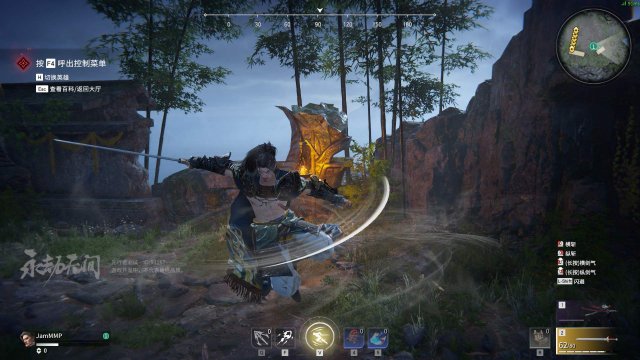 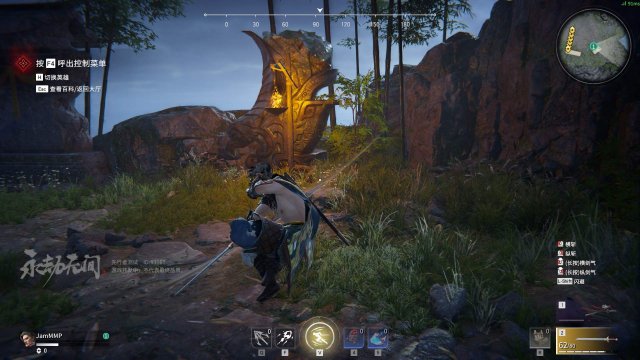 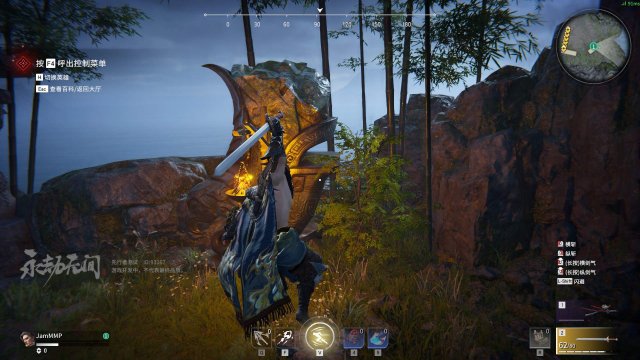 Applicable to all melee weapons except spear, spear’s combo for aerial ends with right click only.