Where to Find All Atlas Skews – Week #1

Top of Divalian Mist just drop down the cliff. 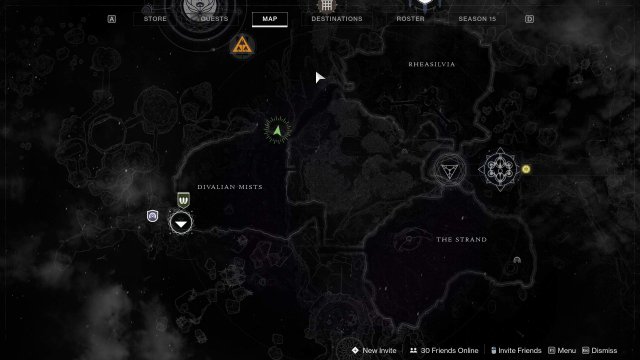 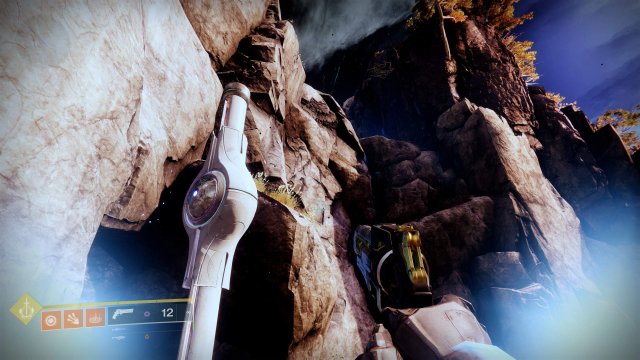 Center of the Divalian mist area just follow the screenshots hard to miss. 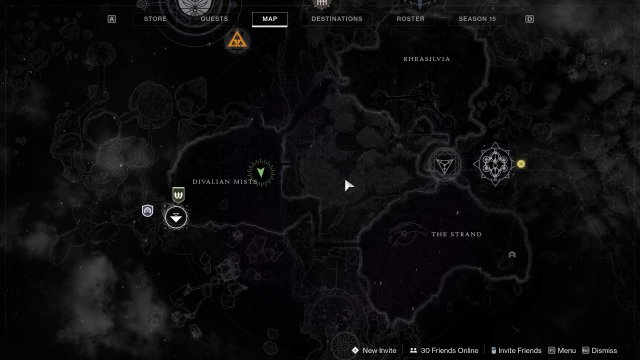 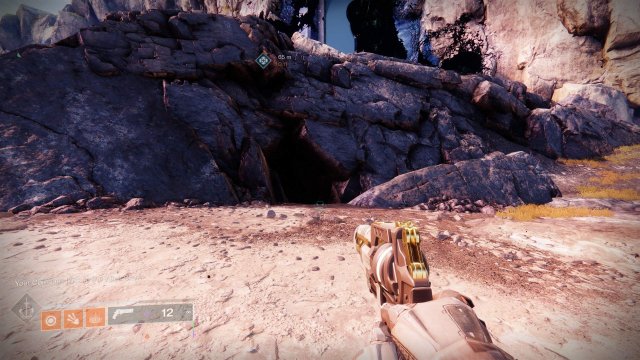 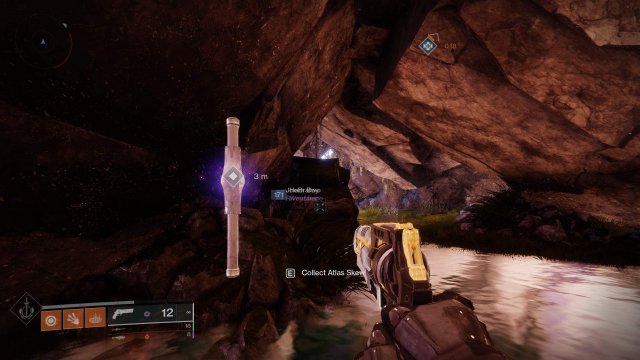 Start of the Drowned Bay lost sector just head in and hug the right wall. 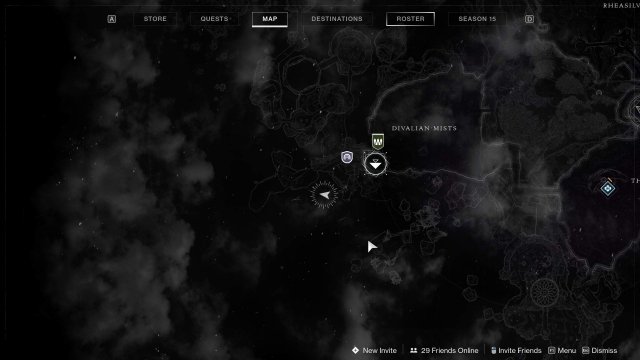 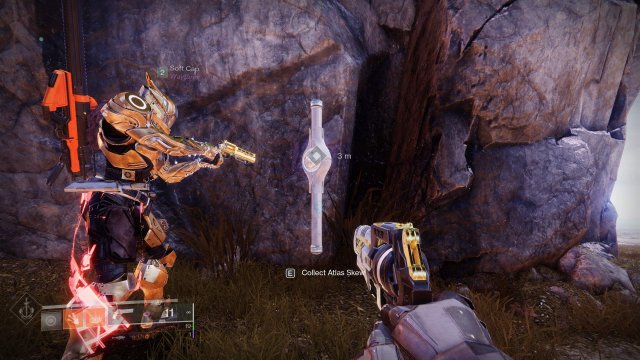 Top of the Oracle engine room just head up the stairs, hard to miss. 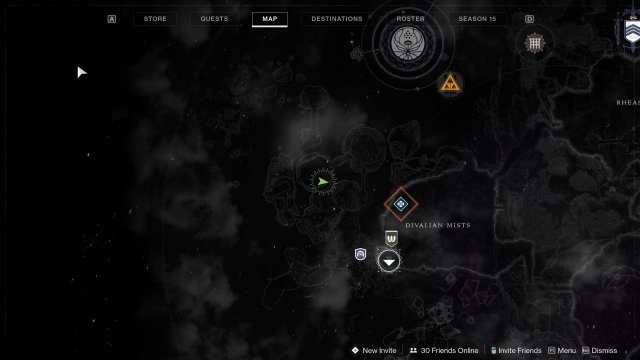 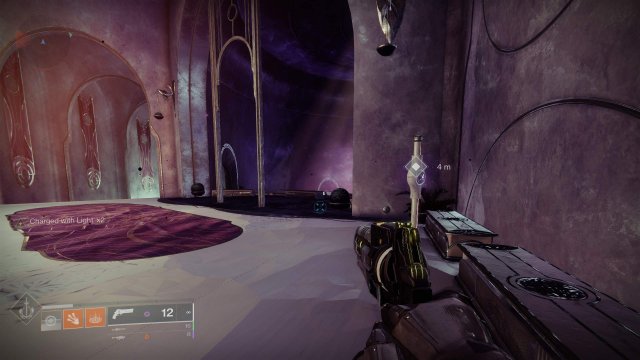 This one’s a bit of a walk just follow the path out from the oracle engine, its right at the end. 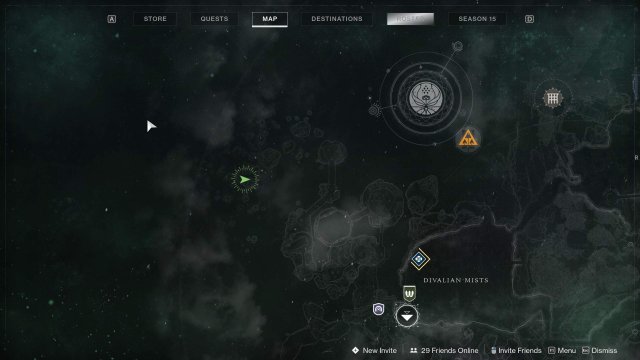 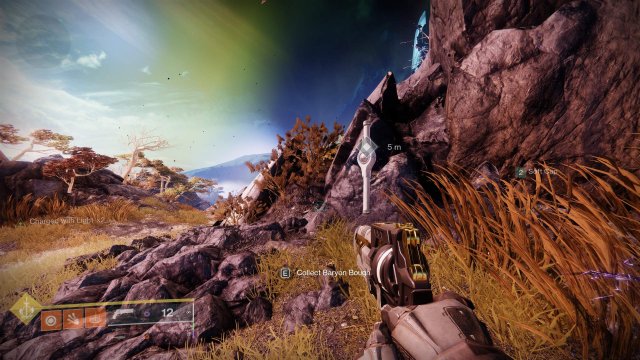 Where to Find All Atlas Skews – Week #2

This one’s on top of the the statue. 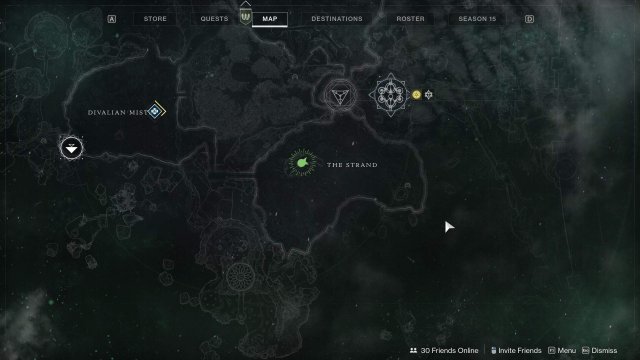 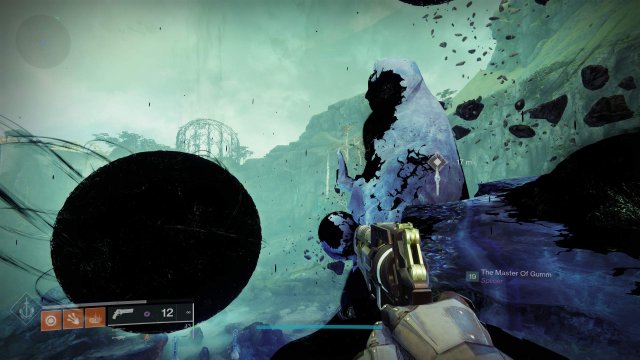 This one’s behind the gazebo on a cliff, Just jump around to the left. 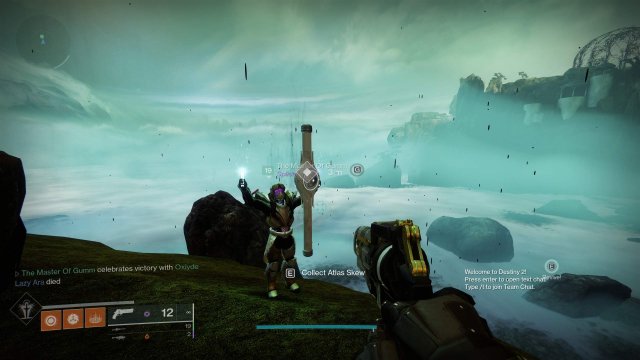 This one’s in the Gardens of Esila, You get in there by going through the bottom of the strand. Then its just by the waterfall, nothing special. 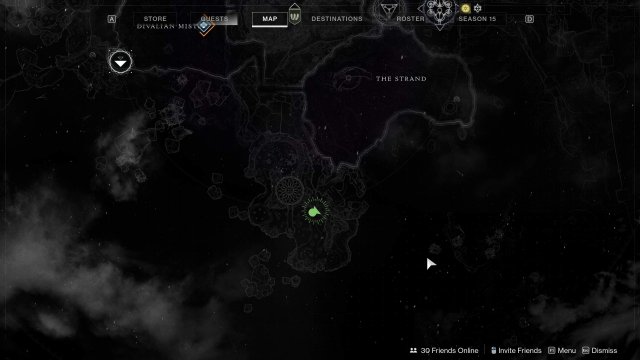 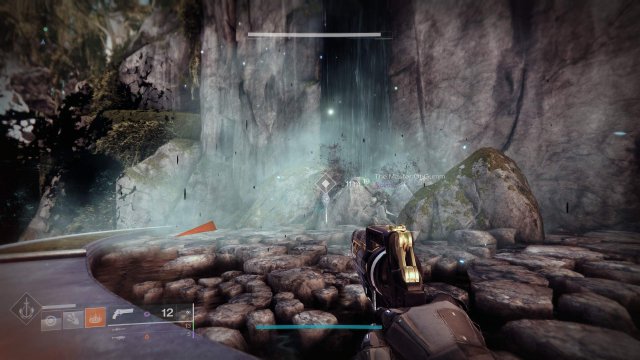 End of the bridge by the tree. Same area as the waterfall. 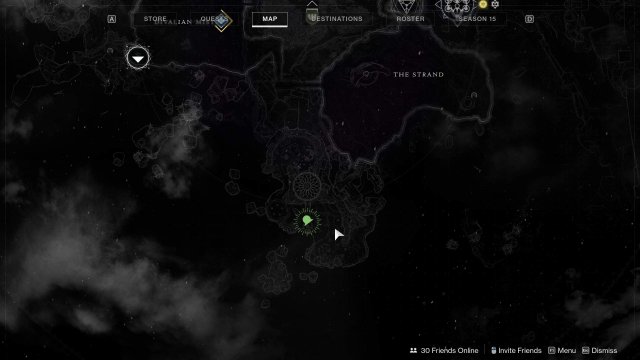 Last one, Its in the Alphelion’s rest lost sector behind the boss chest. This guide will showcase my warmind cell hunter build that has perfect synergy with every mod and every weapon and the perfect sub-class. ContentsSynergy Build for HunterIntroductionArmor / Exotics / […]

Destiny 2 – How to Get Fallen Transponder + Node Locations

So, you want to beat the dungeon huh? Well buckle up buckaroo because this dungeon is by far the easiest of the 3 dungeons…if you know what you’re doing. ContentsGuide […]