This guide will show you how to get the achivement “Cutting Corners.” It is a simple achivement but can help you progress early in the game too!

Where to Find It

After you have completed the tutorial, you will venture out into the world! To get this achivement, simply cross the bridge where the Apple Man is sitting (he gives you free coins btw) and head north. Head to the right of the trees that move (a boss fight) and you will notice a small land made bridge. This is not actually the edge of the map! If you proceed under the bridge and around to the right, you will appear on the other side! At this time the achivement should appear, and you have the added benefit of accessing more of the map even if you haven’t unlocked the official route there yet! 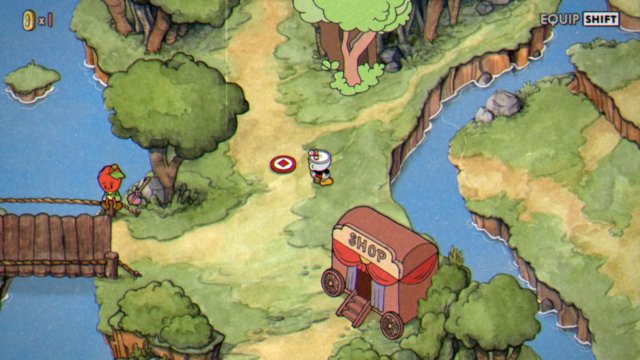 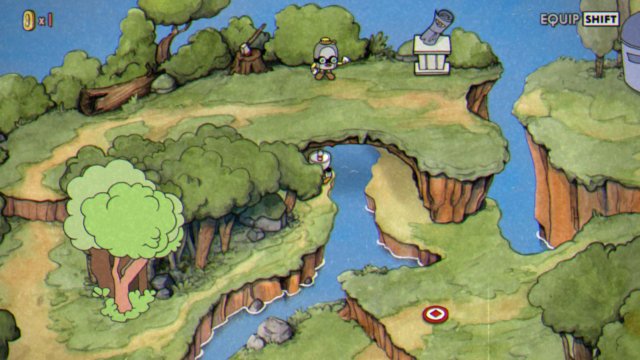 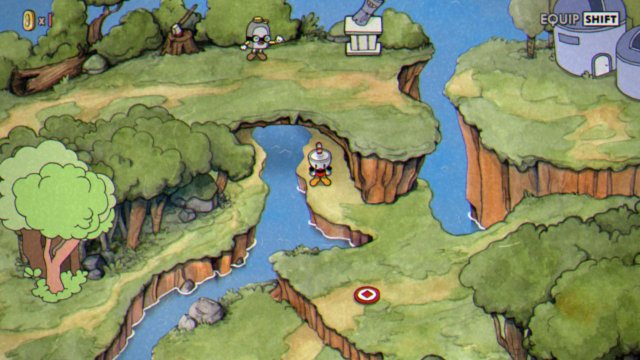 Cuphead – How to Beat Cagney Carnation

This is a guide for those who need help with the flower boss, “Cagney Carnation”. Please feel free to tell me below if I missed anything, and I would be […]

Cuphead – How to Beat King Dice

How to beat King Dice (boss) from Cuphead. Other Cuphead Guides: 100% Achievement Guide. How to Beat Cagney Carnation. How to Beat Ribby and Croaks. How to Beat Beppi the […]