The general consensus seems to be that floating cities can only exist on perfect circles on the grid, but in this guide I’ll show you that you can use those circles as a starting point to create floating cities of any size that you want.

The Secret To Floating Cities

While not necessary the easiest way to grasp the concept is to start with a grid that contains a circle in which all the corners are triangles. 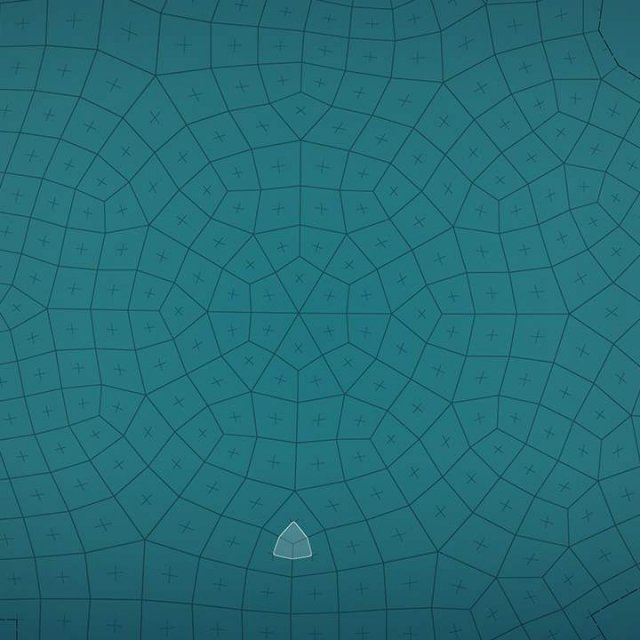 By building the circle in midair it will create propellers instead of stilts because the triangle corners leave no place for stilts to be generated. 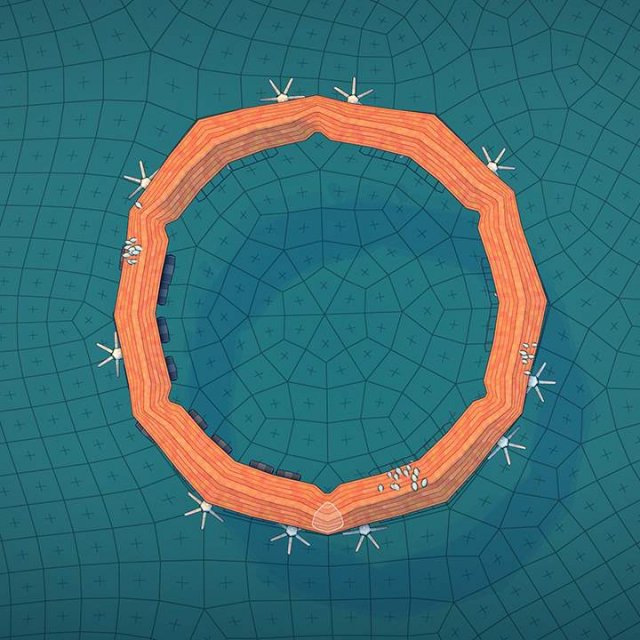 Now look for another circle in the grid nearby with triangles for corners, usually once you’ve found one there will be others close by so it shouldn’t be too difficult. You can see a corner of one that I’ve highlighted on the grid here. 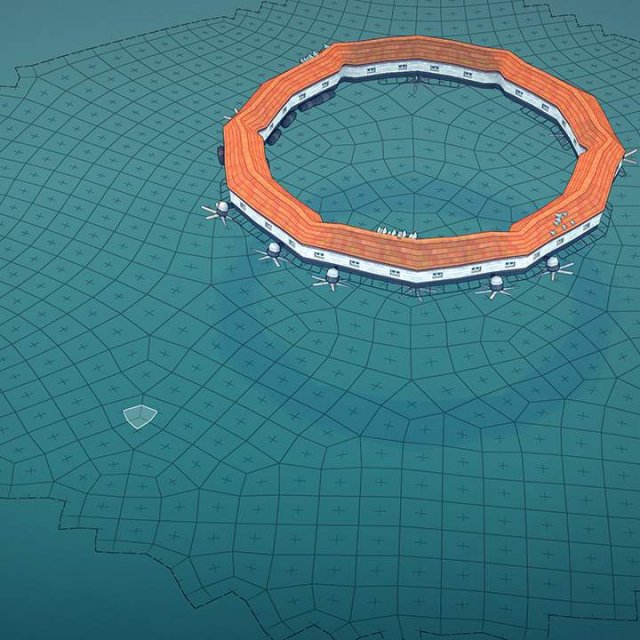 Build that circle at the same height as the first. 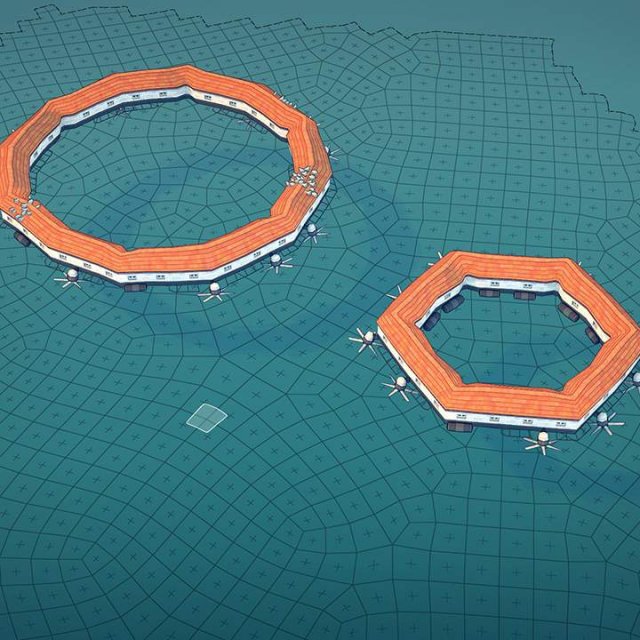 In order to connect these two circles the path between them must not contain any corners that can create a stilt or else the propellers will disappear. As you can see highlighted on the grid there is a pentagon here which has an extra corner that will generate a stilt so the two circles can’t be connected here. 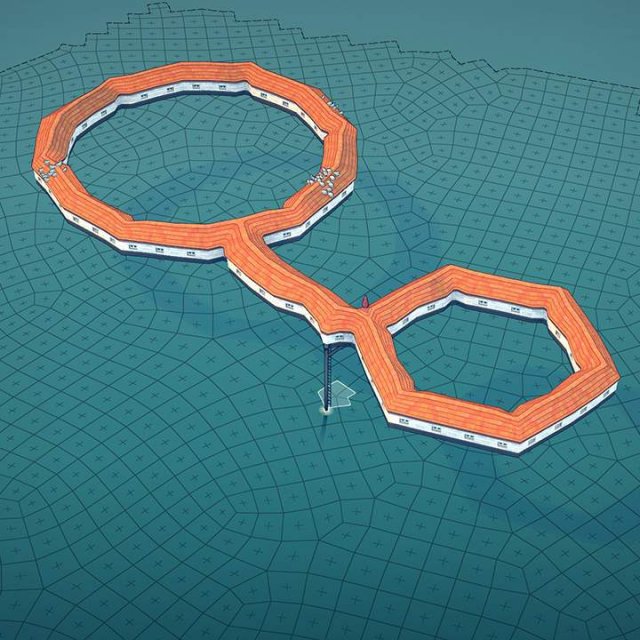 As these square grids leave no corners when connected together it will generate propellers instead of stilts. 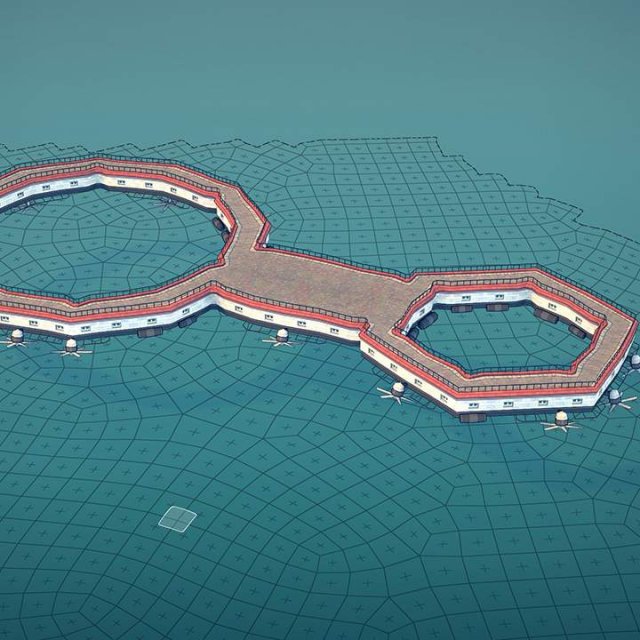 To show that this can scale infinitely I’ve found another circle farther away that we will connect and build off of. You can see one of its corner triangles highlighted. 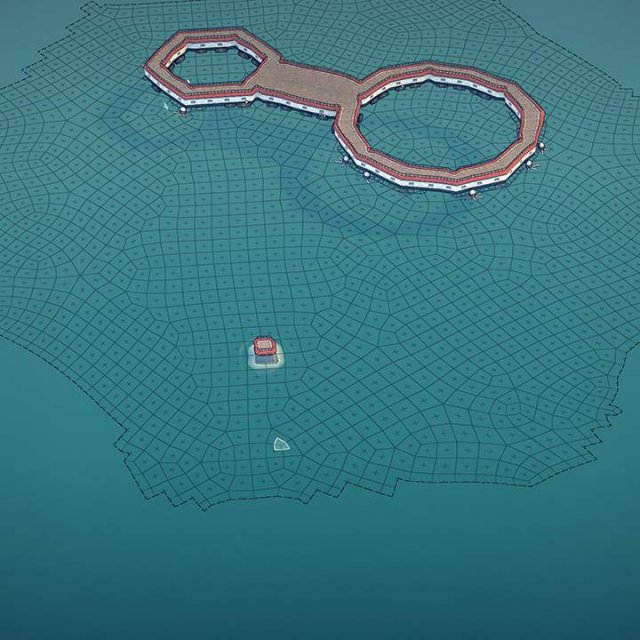 Since the grid has a nice line of square tiles that add no corners connecting it together is simple. 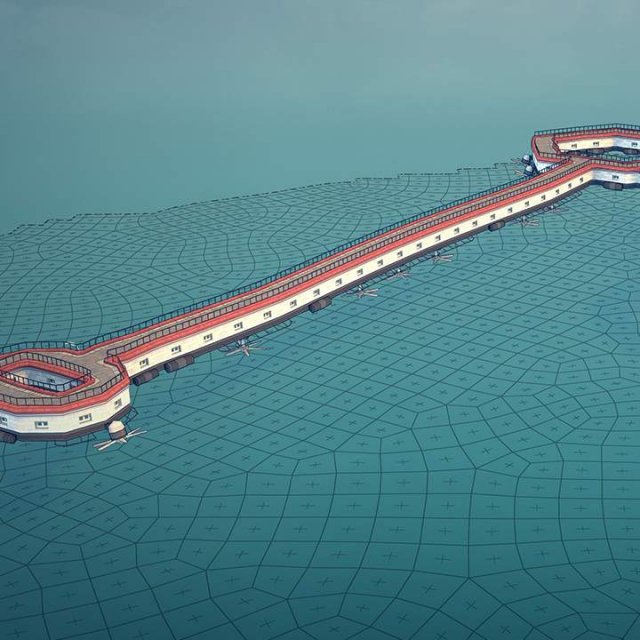 Where things get more complicated is in the case of pentagons, the only way to have them on the outer edge of your floating city is if none of their corners are exposed. In the case of this one you can see that it has 2 square tiles in the back and two triangles on either side hiding those corners leaving only one corner left to generate a stilt. 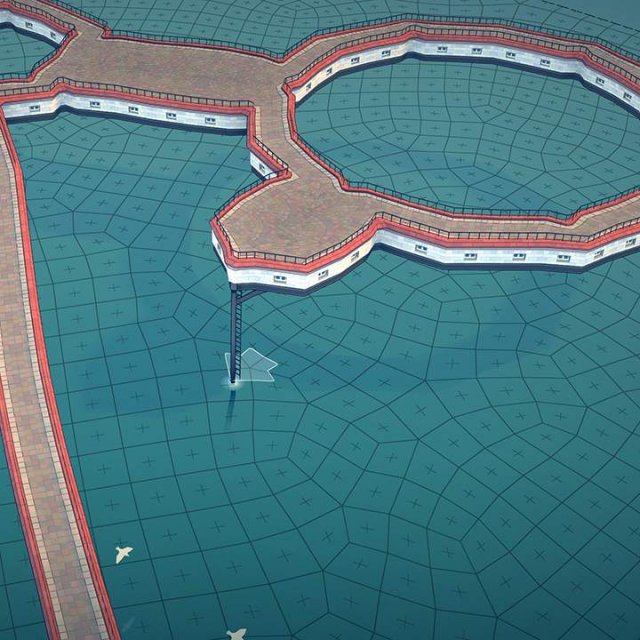 By using the square tiles following it to connect it together you can hide that final corner so that no stilt generates. 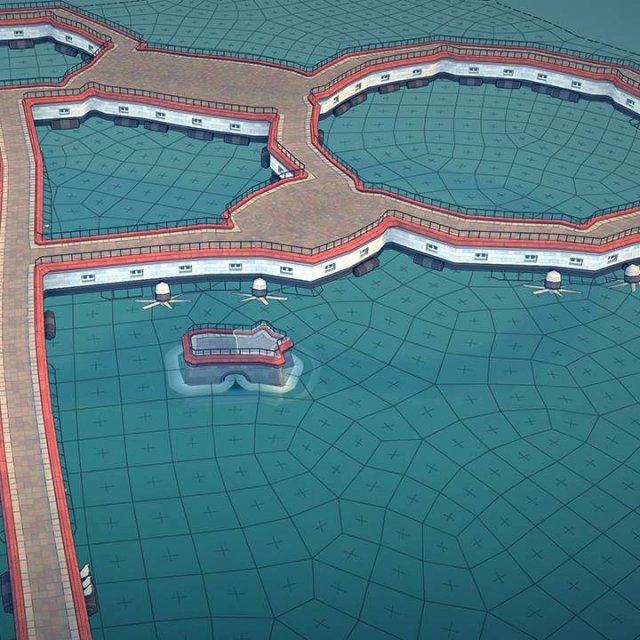 I’ll demonstrate it again at a different point, you can see here that there’s a pentagon but once again the triangles on either side of it will hide all but one of its corners. 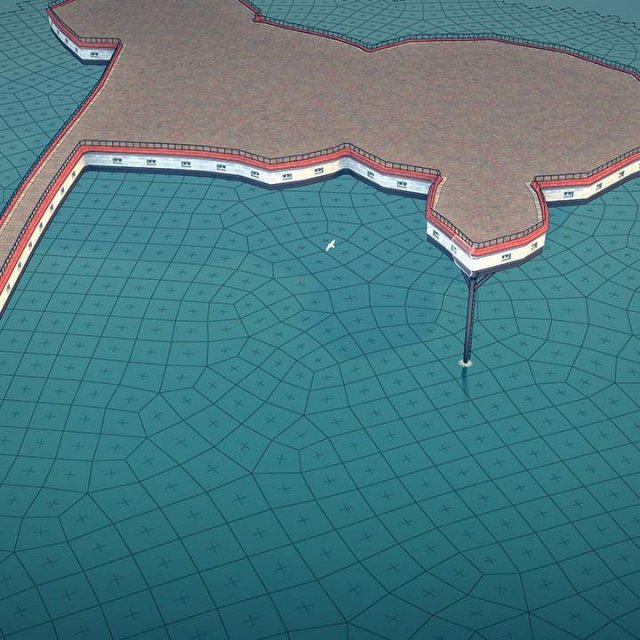 Following along the grid hides the final corner of the pentagon like before and makes its way toward the other line we’ve made, but along the way it runs into another couple pentagons. Luckily their exposed corners are once again hidden by triangles. 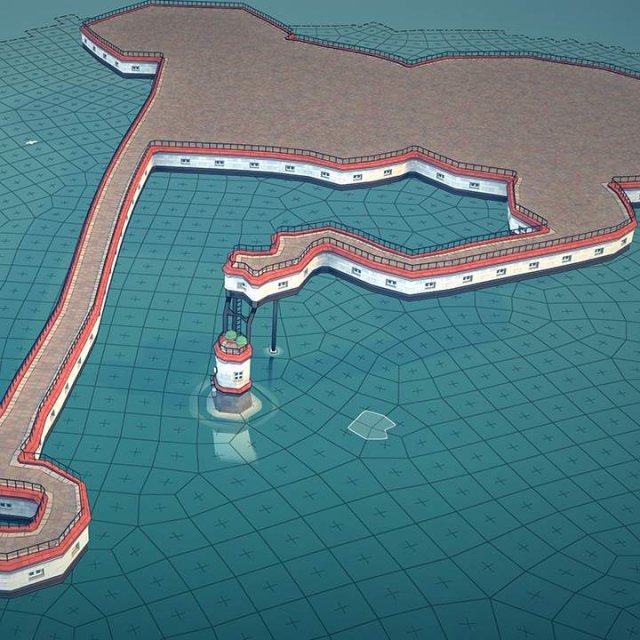 Building off of that triangle into the line we’ve already made and filling it in and we already have a huge area in which to build with no stilts at all thanks to there being no exposed corners on any part of the outer edge. 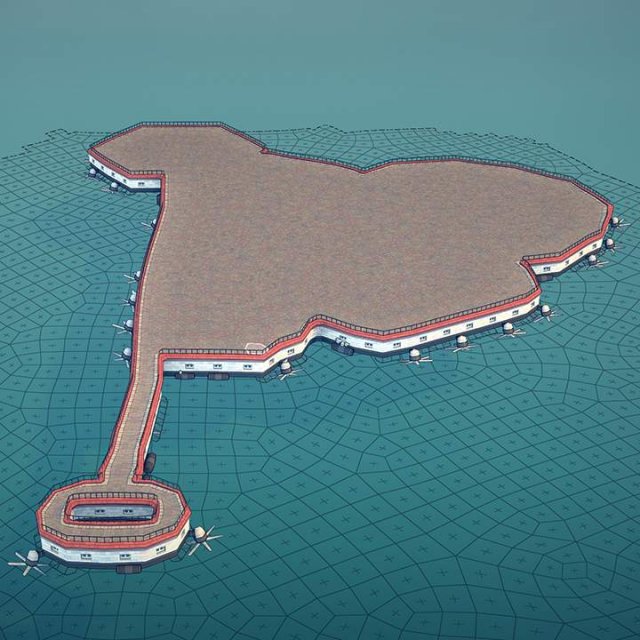 This can be done as many times as necessary to reach the size you want, and you can always find more circles to create more area to build between.

One final note is that you have to follow the grid in order to avoid a corner being created, so the only way to change direction is with a triangle that gives you a choice of two directions to build off of, they’re invaluable for connecting your path back into the rest of the floating city. You’ll also more often than not run into pentagons in which there is no way to hide all its corners, the only option I’ve found here is to backtrack and find a different path on the grid that connects back to the floating city.

That about covers how to build a floating city as big as you want, while it doesn’t afford absolute freedom in the shape it is definitely a lot more forgiving than the idea that they had to be perfect circles.

Townscaper – How to Get Hooks

How to get the hook/crane in Townscaper, none of the other guides seemed to have this one. Guide to Get Hook/Crane How to Get the Hook Make sure that you […]