This is a quick exploratory guide on the Trace Cosmos Landmark in EVE Online.

This is going to be a really quick exploration guide for EVE Online that notes one of the newer landmarks I have discovered in the game. It should be noted that this guide won’t have much for content itself unless the landmark evolves into more content in game.

The Trace Cosmos Landark is a recent edition to the system of Gererique in the Solitude region. One important thing to note about the landmark is the animation that these black holes give to the backdrop.

Spoiler Alert: There is a lot of pulsating light and shadowy movement that catches your eyes. 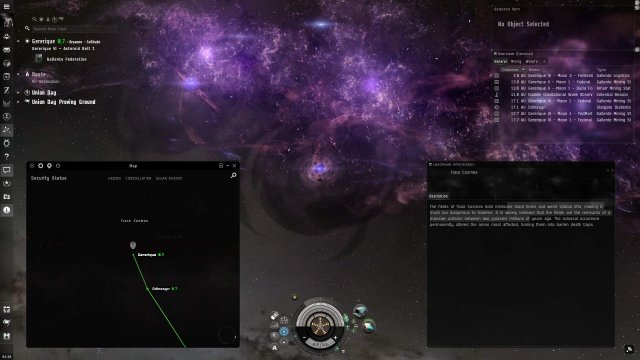 Map location shown on the left, information on the way point found on right. and printed below…

“The fields of Trace Cosmos hold miniscule black holes and weird spatial rifts, making it much too dangerous to traverse. It is widely believed that the fields are the remnants of a massive collision between two galaxies millions of years ago. The colossal occurrence permanently altered the areas most affected, turning them into barren death traps.”

These are some screenshots of the landmark that immediately got my attention in the backdrop of Solitude’s normal view of space. You’ll notice that I am panning the screen a bit to the right with every screenshot. Think of this as an unofficial panoramic image! 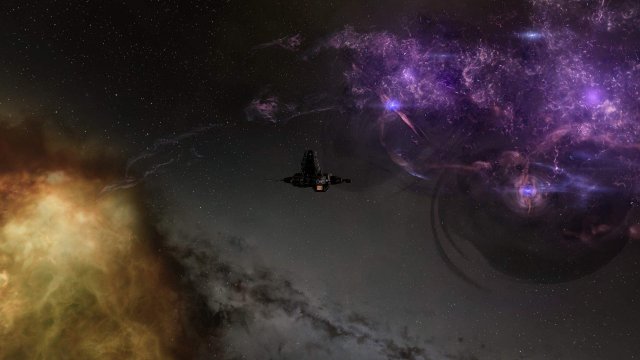 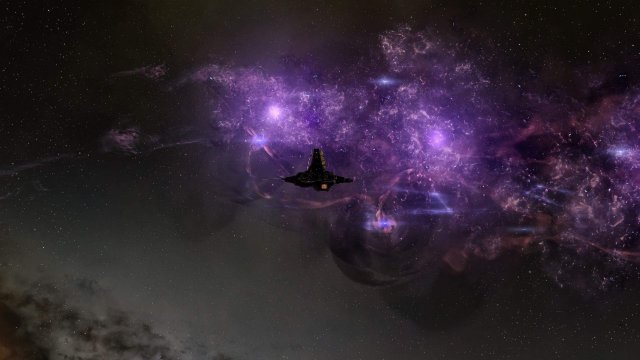 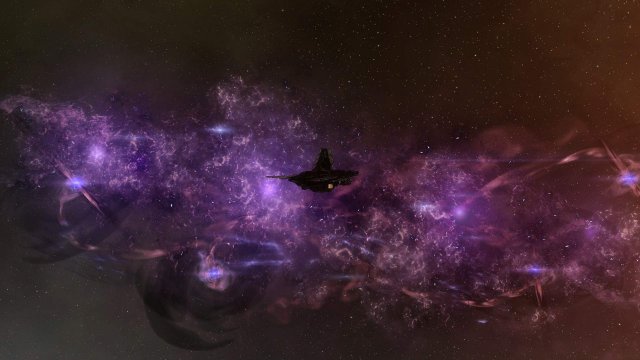 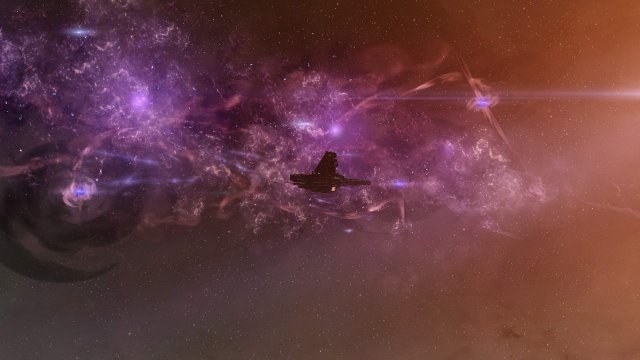 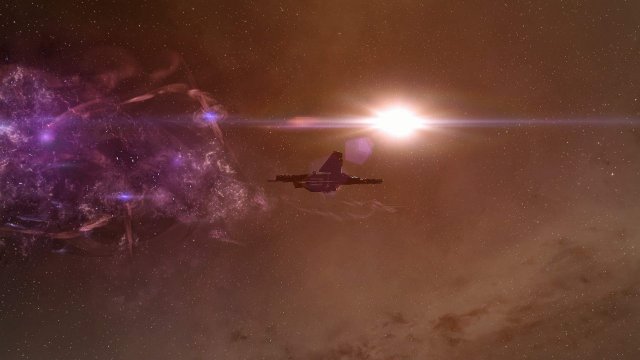 There is a spot you can warp to on your overiew called the Duvolle Gravitational Wave Observatory that seems to be related to the encounter of the Trace Cosmos landmark.

This is a cropped screenshot of the Selected Item. 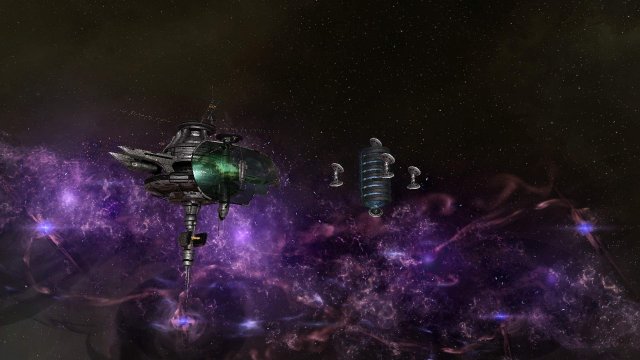 The location reveals what appears to be a dormant Gallente station with some specialized equipment nearby.

I should mention there is nothing really of interest at this waypoint. No rats. No loot. Just pixels.

One of the easiest ways to get to this landmark is to join a corporation that already has an office location in the area. This way, an avatar can simply jump into the station, and undock.

I happen to run a corporation that has plenty of room for more members, so look us up in game and send us a quick application! Mention this guide and I’ll even tip you a million ISK to cover the cost of jumping into Solitude. 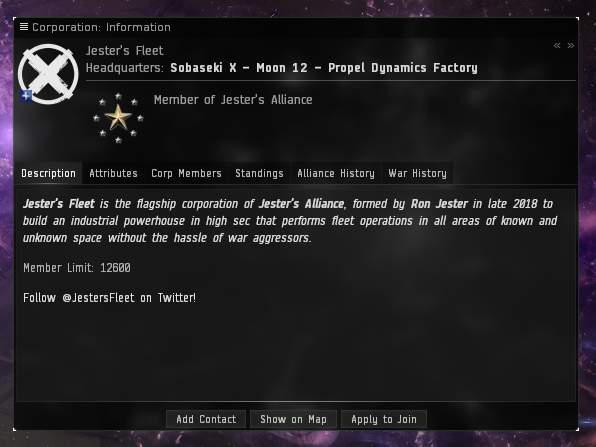 This is a cropped screenshot of the Jester’s Fleet corporation window.