How to take down the worse of the worst. Just a few tips from my side. 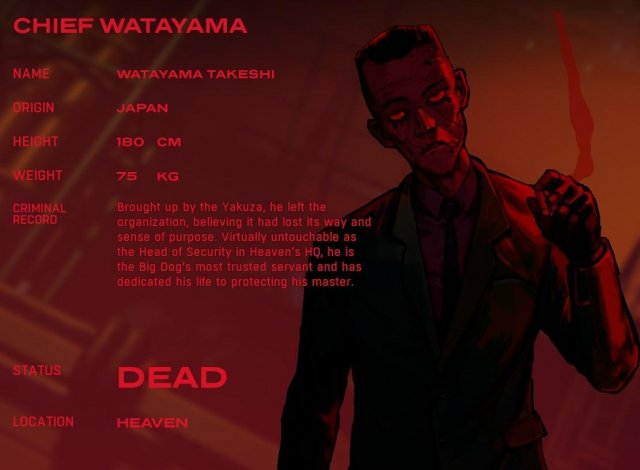 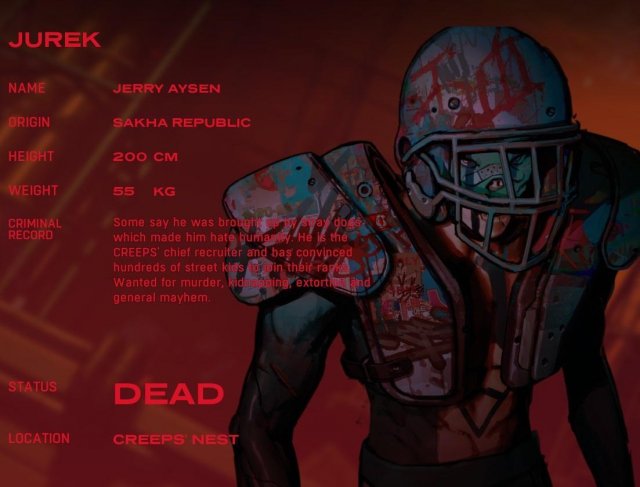 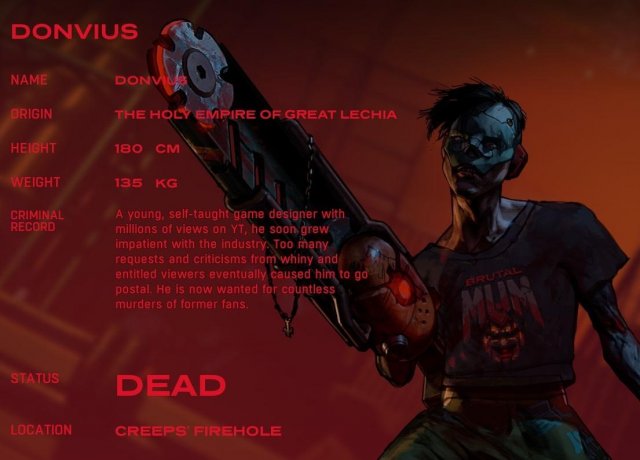 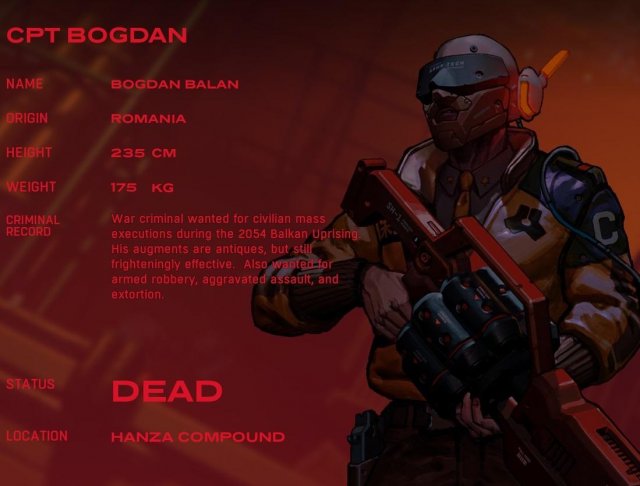 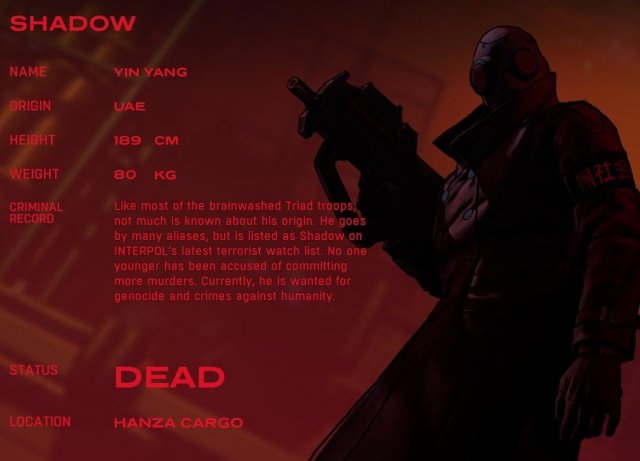 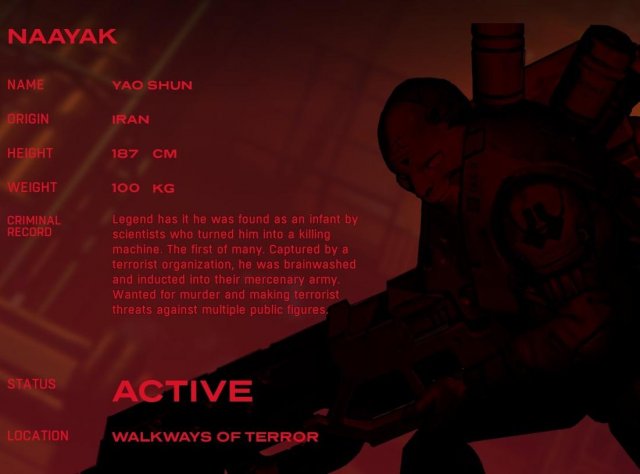 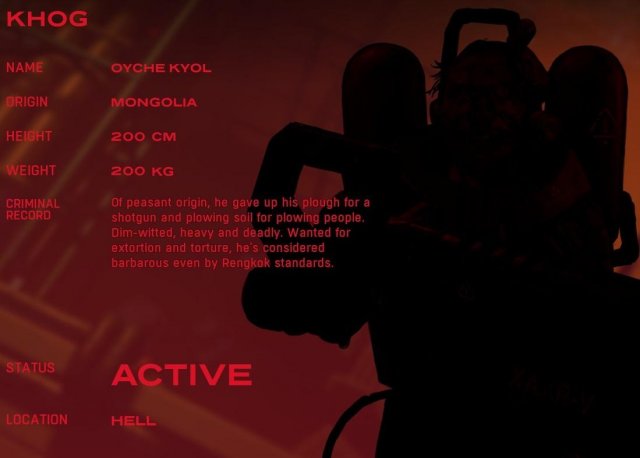 I want to create maps for each level cointaining all the informations about useful things and secrets. I didnt use a inch ruler so this is not a 1:1 map, […]

RUINER – 100% Achievement Guide (How to Unlock All)