This guide will explain how to get all the achievements in Dininho Adventures: Definitive Edition.

Note: If you own the original version of the game as well, the save files will sync between the versions.

There are three achievements that are related to the tutorial, and two of them are missable. If you miss them you can start on a new save file and you will be put through the tutorial again.

Simply die during the tutorial. Fall into the first pit you see and it will unlock.

Unlocked for completing the tutorial, impossible to miss.

All of these are unmissable.

End of the Journey

Acquire all 20 keys in the game, there’s one in each level of the four main worlds. Once you collect a key you will keep it even if you die or quit the level. There’s a video guide available below. (The guide is technically for the older version of the game, but the key locations remain the same.)

On the left side of the forest world you will see an unfinished bridge; you will need to find 4 planks of wood in order to cross it. There is one wood plank in each of the four main worlds. Like with the keys, you keep the planks even if you die or quit the level. I wrote some advice below on how to get each one. 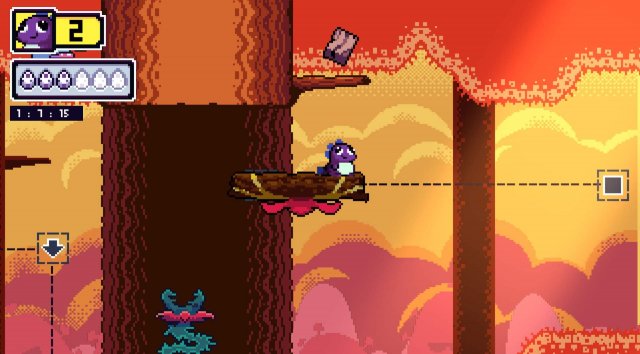 The first plank is in the fifth level of the forest world. This one is pretty easy to get but the branch below it is solid, so make sure to jump onto it from the side. 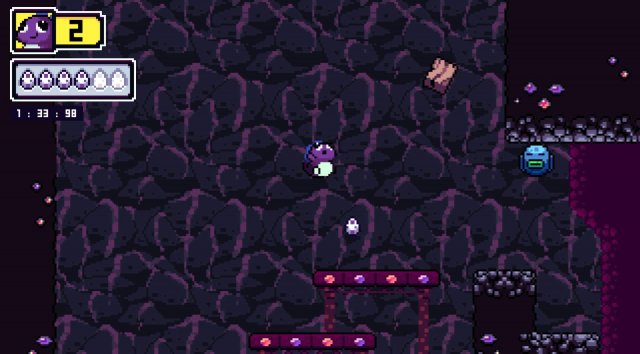 The second plank is in the third level of the lava world. Make sure you don’t kill the bat, you need to hold jump while bouncing off of him to reach the plank. If you accidentally kill him simply die to restart the section. 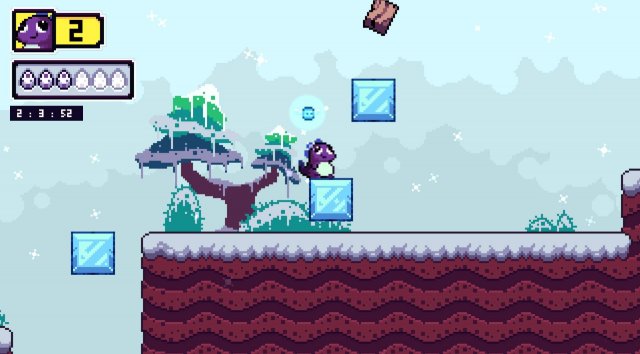 The third plank is in the fifth level of the ice world. Once you get the ice whip powerup, shoot at the enemies below the plank, but only once. If you shoot again after they’ve turned into ice blocks they will break. If you mess up you can die to restart the section. 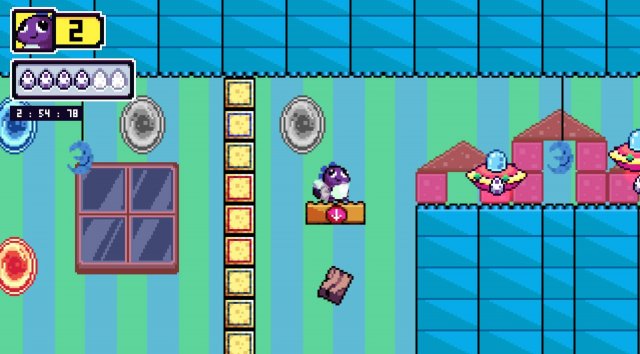 The fourth and final plank is in the first level of the toy world. You might get this one by accident; at the end of the section that introduces portals you will clearly see the plank below you as shown in the screenshot above. Simply stay on the falling platform and you will get the plank. You will also hit a portal that takes you to a room with a key. Make sure you move away from the portal you came from or else it will teleport you back over an endless pit.

After collecting all 20 keys you will be able to access the nostalgia world that is to the right of the final level on the level select. Each level has a unique gimmick that doesn’t exist anywhere else in the game. Complete all 5 levels for the achievement.

Collect all the eggs in the game. All levels have eggs to collect except the rainy world and the first nostalgia world level. None of the eggs are really hidden, but you can know when you have all the eggs in a level when the bar with the eggs turns yellow as shown below. 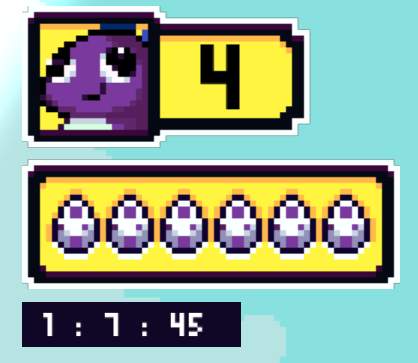 Complete all 5 levels of the rainy world. You will need to fix the bridge in order to get there (See “Should I Cross?”). I recommend at least completing the nostalgia world before attempting this, as this is the most difficult world to beat.

Die 500 times. You can simply idle the second nostalgia world level, as the level starts with a boulder chasing you.

Beat the game (the four main worlds) without dying. This is the tough one. I recommend you practice each world on a different save before attempting to beat it on your no death run. In the level select you can see your total number of deaths at the top of the screen.