I will teach you how to level up from 1 to 60. I reached level 60 in 6 days during the closed beta so here’s the leveling plan I’m going to use at launch.

How to Level Up

When you first start out, you’ll spawn on a beach. What you wanna do is complete all the tutorial quests on the beach and head into your first town. If you’re playing with a friend you might want to go to his town if you’re playing on playing together.

When you get to the town there’s gonna be a few quests. Do those tutorial quests and the game will ask you to choose a faction. Choose whichever one you want. Keep in mind that the faction you choose will affect what companies( clans or guild) you can join. If you’re Covenant you can only join Covenant companies.

By now you should be around level 10.

To level up, you can do town missions or factions quests.

I recommend doing factions quests if you want to be ahead of everyone else. You can go to your faction and take all the quests. Remember to take all the side quests in the town too. When you’re done with those quests you can kill yourself to fast travel and save time. Keep doing this until your level 20. You have to repeat taking faction quests and town quests. 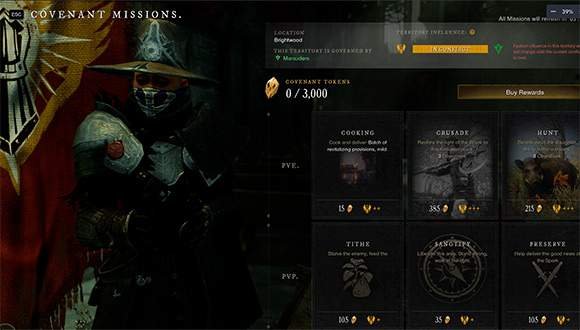 If you’ve reached level 20 you can now do corrupted portals.

I recommend getting 3 or more people in your party and then roaming the map clearing out these portals. They will not only give you XP but also good items.

Around level 20 you the main quest will make you go to the Armine excavation which is a dungeon. I recommend not doing that until you reach level 23 or higher because the dungeon quest will be available once you’re level 23 or higher. You also need a key to enter the dungeon. What I recommend is forming a party with people who need to finish the quest and doing the dungeon multiple times because it’s very good XP. Don’t forget to take the quest from the dog outside before you start. 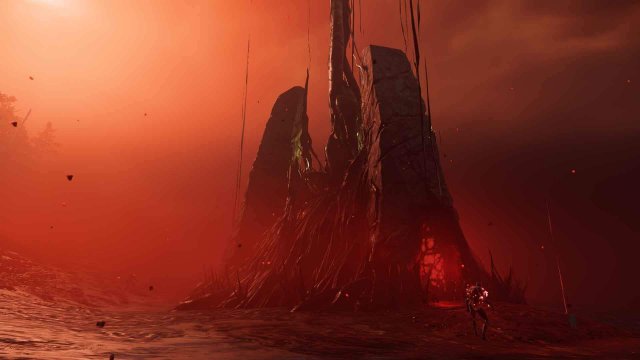 Tanking Tips Foreword I’ve definitely noticed (not in combat, but when training mobs) that things will lose interest in chasing me, and go to the healer, even if he hasn’t […]

Here is a good build for solo PvP or even PvE. The Build it’s very effective to lvl up with this build to 60. you’ll encounter no difficulty all the […]