This is what has worked for me and I hope it works for you. I am using an AMD 5600 and RTX 2080 super. I have v-sync turned on in nvidia control panel and off in game,with no max fps in control panel and the highest available in game. (I used to have so many stutters it made me nauseous but this fixed it).

How I Got Rid of Stutters / Poor FPS

Turn Down Texutres, Even though it said I could run with Very High Textures and it was within my VRAM limit, when I turned the textures down to High it stopped my micro sutters/hitching.!! (I think this is the most important thing that affected my experience so far).

Have v-sync off in game and force it through nvidia control panel (or whatever the amd equivalent is).

I have seen reports that above 60 fps causes mouse input issues, but for me I have been playing around 100 fps for a couple of hours and had no issue. 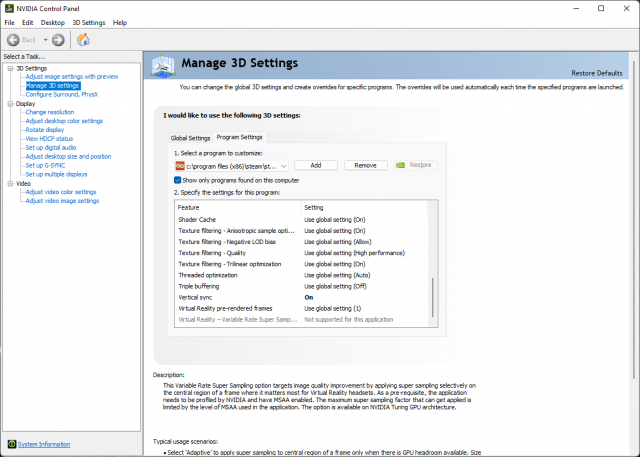 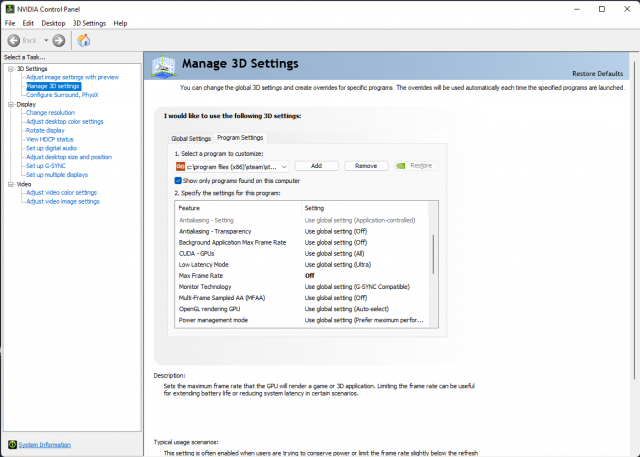 TL;DR Turn down textures and turn off ray tracing.

Deathloop – How to Obtain Play It Again, Colt Achievement

Short instructions how to unlock “Play it again, Colt” achievement. Play It Again, Colt Achievement Guide How-To Finish “Ending it” mission, killing all visionaries, Juliana and yourself. Continue playing after […]