This is a texture injector tool that lets you use your own images (as regular dds / jpg / png files) for the eye and hair textures for each of the following characters: Alphen / Dohalim / Kisara / Law / Rinwell / Shionne. 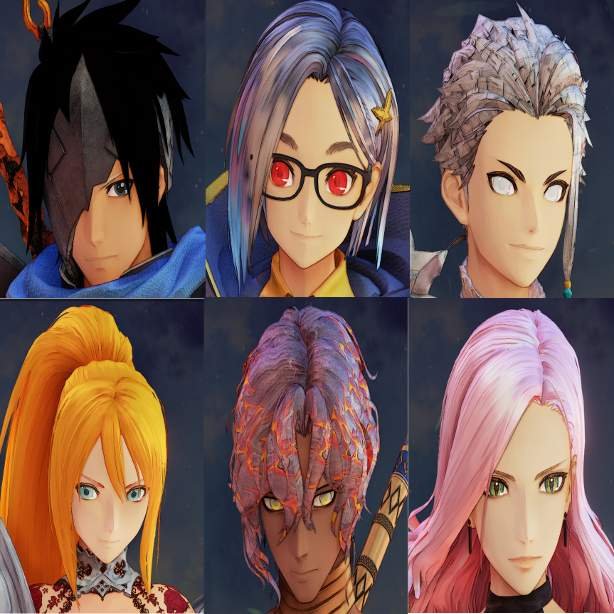 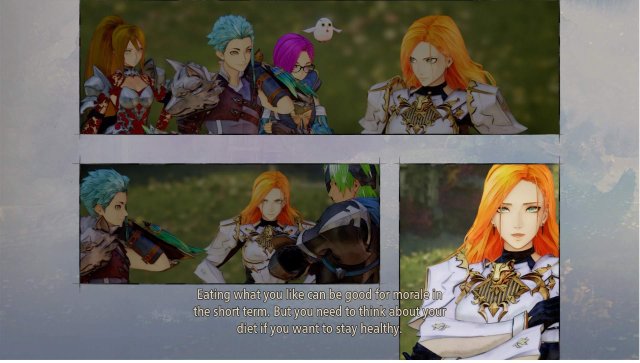 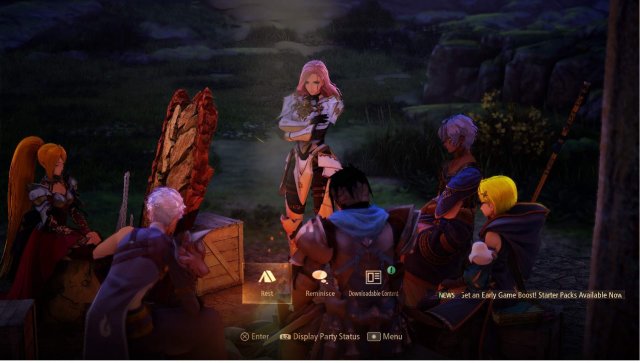 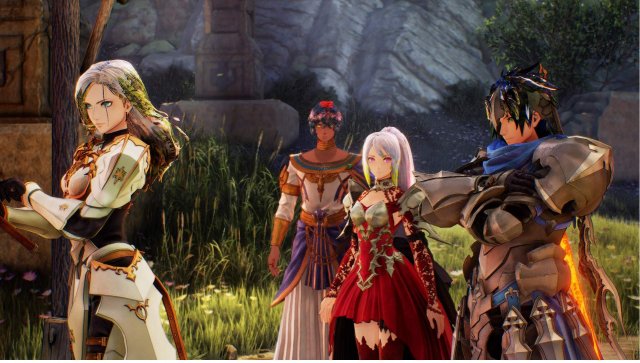 After downloading the mod, open the folder and extract the contents to Tales of AriseAriseBinariesWin64 (where the .exe is).

Replacement textures are found in the ReplacementTextures folder, separated by a folder for each character. Edit the existing example texture or replace it with your own with the same name.

If you want to change it to inject a different image type (png, jpg), go into the character ini folder

How to disable texture replacement for certain characters:

By default I set it up to inject similar dds textures to the ones the engine expects internally though the final output is slightly different. If you want to stop the tool doing any injection work on a certain character (and just have the textures go back to normal again) go into the d3dx.ini file, look for the include statements under “exclude_recursive = DISABLED*” and either comment out or remove the entire “include =**** “ line for the respective character that you want to return to normal.

This is what the include statements initially look like:

To get the right injected textures to show up in the right place, you may have to get the game camera up close to the characters face so it loads in the highest LOD textures, which is what the injection tool mainly overrides. You only need to do this once after you load in the game since the highest LOD versions typically stay active.

When editing a texture and looking at it in game, you may find that the image looks faded out/brighter than what you expected it to be, make sure to darken the image to actually get the in-game result to match more closely to what you wanted.

Created and tested on Nvidia hardware.

Either remove the mod files manually or use the uninstall.bat file.

Few tips of how you should fight and on what you should focus. Tips to Combat You should try to play as other characters. If you got bored of Alphen, […]

A detailed achievement guide and walkthrough to get you your 100% as quickly and effortlessly as possible. Step by step instructions. How to Obtain All Achievements Introduction Estimated difficulty: 4.5/10. […]

Tales of Arise – Arte Category Proficiency / How It Works

A few details on how Arte Category Proficiency works based on a few hours of Cheat Engine and experimentation. Helpful for learning new artes more quickly. Note: Not to be […]