A few tips to help you please the unpleasant monstrosity that is the entity.

So you’ve finally embraced the life of a psycopathic killer and you’re looking for ways to dispatch of those troublesome teenagers (minus a meddling dog). You’re stuck in a first person perspective while the survivors use a third person one giving them better situational awareness, but you have a few tricks at your disposal. Lets take a quick look at each of your options and a few tips to help you stop them from meddling for good. 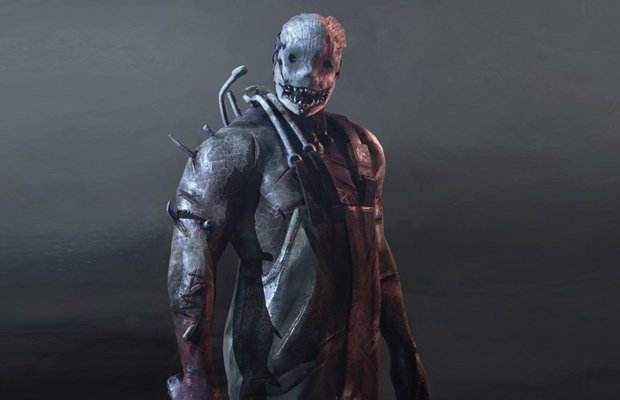 The first of your three options as a killer he’s been available for play since the beta. Succeeding as him means making well use of your bear traps as they can not only deny an area and make survivors take the time to disarm them to continue with what they’re doing if properly placed, but can also alert you to a survivors position if ones unlucky enough to step in one of them. This means picking them from the trap if you’re fast enough at getting to their position. Pay attention to the positions of ones you’ve placed and keep an eye out for any that’ve been disarmed as it means a survivor is nearby, and be sure to make an effort to always have at least one on you or to pick one up as you patrol the area. To make the most use out of his bear traps they should be placed: 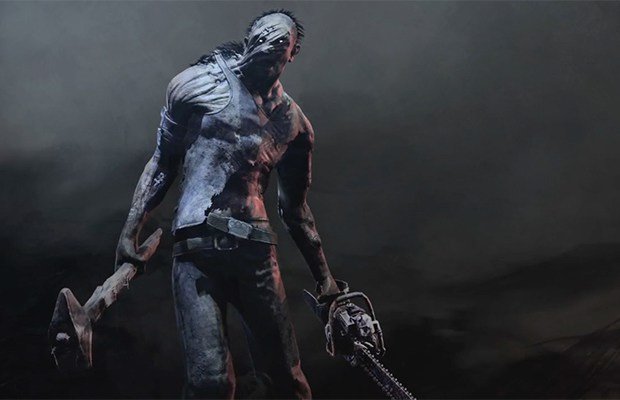 The second of the killers at your disposal the key to your success as them involves making good use of your chainsaw. While he charges with his chainsaw and it instantly downs any survivor that comes into contact with it using it takes time to charge and causes you to move slower as well as making a lot of noise. Be careful before revving it because If they didn’t know what direction you were in before they’ll know after hearing the sound. 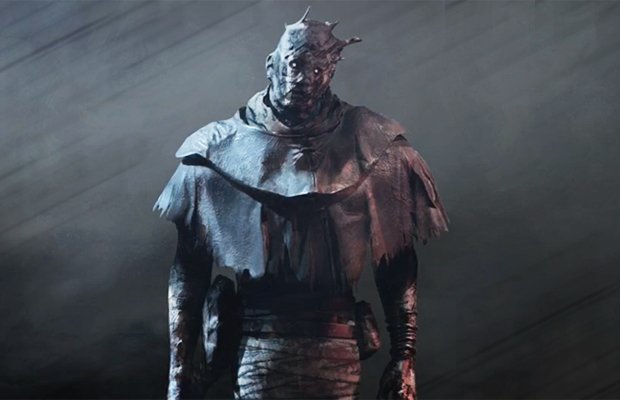 The third of the deadly killers invokes the use of stealth, and the key to his success relys on the use of his bell as otherwise you’re left with hitting a survivor twice to down them. Its ringing is loud enough to give every survivor a general sense of which direction you’re in if they’re listening for it as well as if you’re visible or not if they’re keeping track of the number of times its been rung, and although you turn invisible it doesn’t grant complete invisibility. During these periods you’re unable to attack and have to transition back, but your biggest benefit is the removal of the heartbeat sensor that survivors hear when you get close to them.

Putting their backs against the wall: A few Tips

Your main focus of playing a killer is to hook survivors and sacrifice them. This gives the most points, but although its more risky to do outright killing them doesn’t give you much in the way of bloodpoints. Chasing them, injuring them and letting them heal to trap or injure them again, and hanging them and letting them be rescued are risky endevours and increase their chances of success in exchange for more points. Keep a track of how much time you spend chasing after people and patroling areas as each second ticking down is another moment they have to repair a generator. Here’s a few tips to help you not only win, but to help maximize your points doing so.

Have you ever wondered why that “useless” orange suicde lockers are even in this game? Well, ask no more, as you have reached the most complete and complex guide on […]