Venom Lords: Common enemy in ACT IV, they have very strong fire damage with Inferno like Fetish shamans in ACT III, but they are a lot harder to kill. Be carefull to face more of them at once at close range if your fire resist is not high. 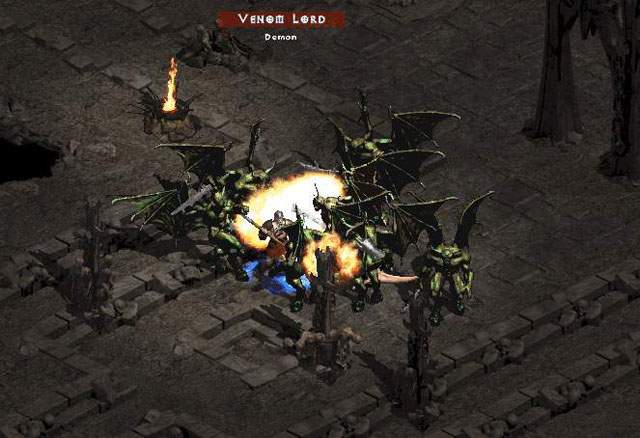 Hephasto the Armorer: Super Unique Monster guarding Hellforge in River of Flame, Aura Enchanted, Spectral hit and Magic resistant. He hits hard at close range and is fast. He is mostly dangerous because of aura ability. Try to use mercenary as bait while you kill him. 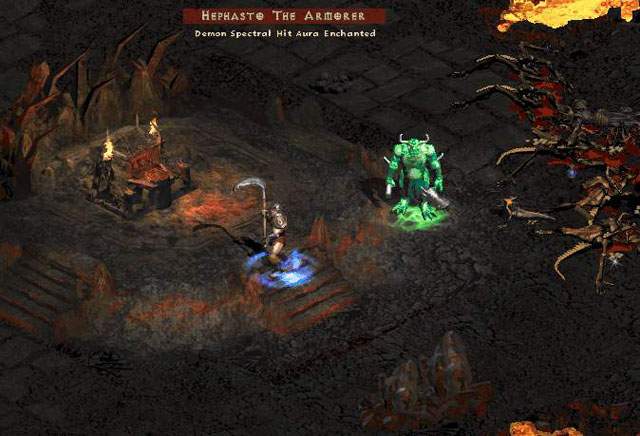 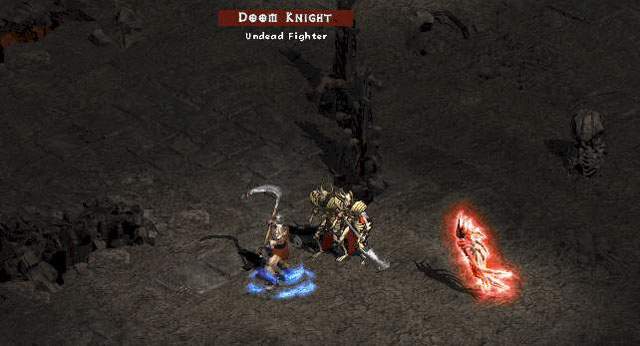 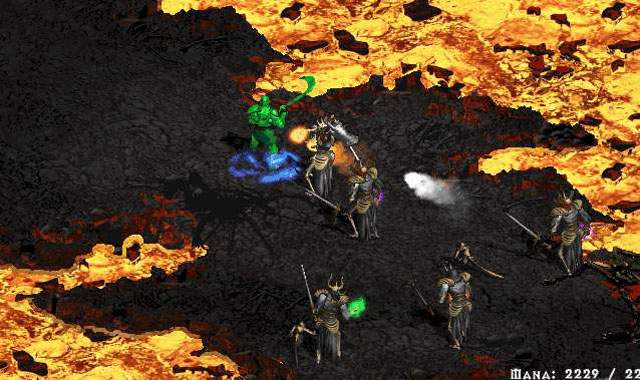 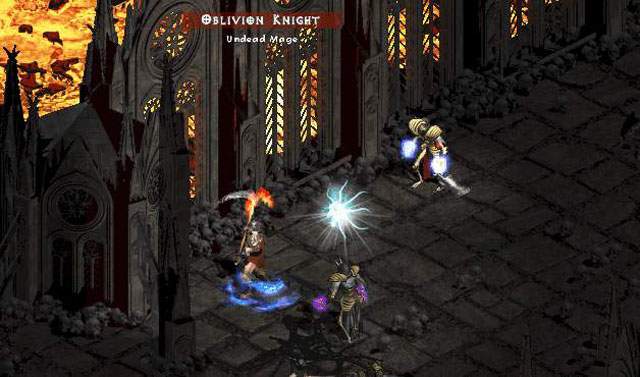 Chaos Sanctuary: Place full of nasty enemies, Doom knights, Oblivion Knights, Venom Lords and Storm caster who will drain your mana. Take it slow and dont just rush in because you can be cursed with Amplify damage or decrepify and easily killed. 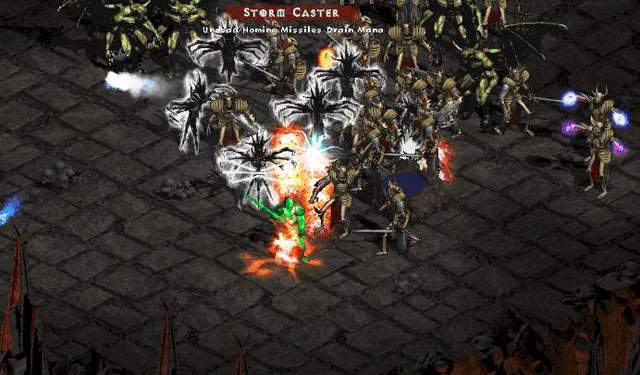 Lord De Seis: Super unique Oblivion knight, he will be spawned after you activate Chaos Sanctuary Seal in the middle. He is always Extra strong and Aura enchanted with Fanaticism. His minions will be Doom Knight fighters who are more dangerous than him as he is usualy busy with just casting curses or bone spirit. If you lure minions away, they can be killed one by one while they are out of fanaticism aura range. If you will fight them under fanaticism, you will be in trouble. And dont forget that De seis can also cast decrepify or amplify damage on you on top of that. 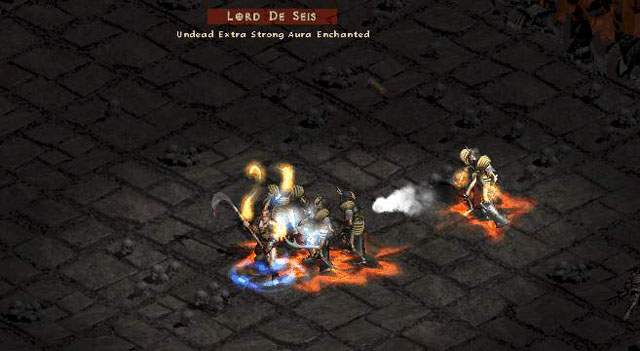 Infector of Souls: Super unique Venom lord with minions, he is Extra fast and Spectral hit. This is definitely second most dangerous monster on whole normal difficulty after Diablo. Infector and his minions are doing extreme amount of damage with their inferno to characters at normal and they are also very fast. If they will manage to surround you, you are going to die unless you have some good escape ability. Carefull hit and run tactic with usage of mercenary is best aproach. If more of them is closing the distance on you, run away. Try to use some crowd control skills if you have access to them. There are too options where the pack will be spawned based on the layout of Chaos sanctuary as you can see on pictures below. One map layour will result in blocking your exist with Infector and his pack so i suggest to use TP and go back from River of Flame WP or if you are in game with others use TP from someone else to get around them. 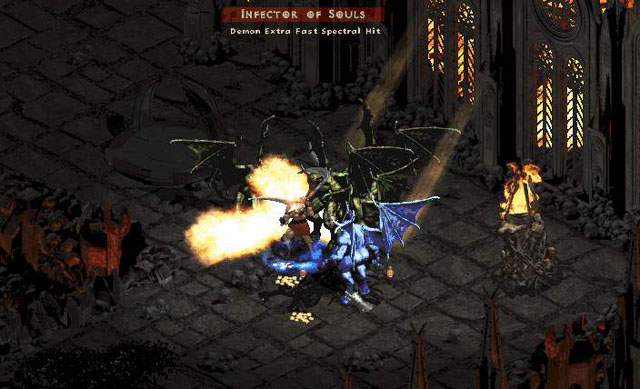 Your escape route is not blocked and Infector will spawn in distance: 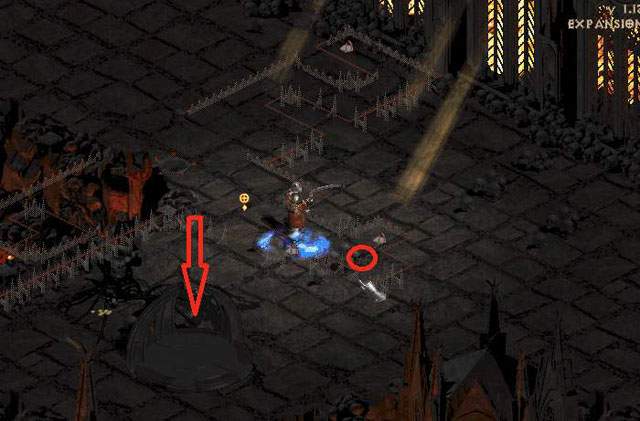 Your escape route is blocked by Infector here: 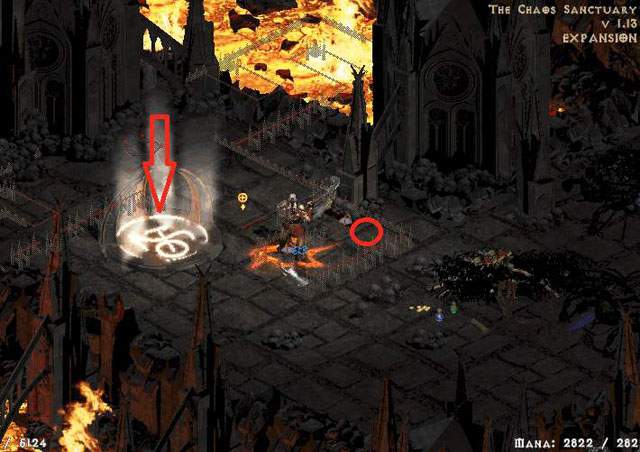 Diablo: Final ACT IV boss. A lot of HP and plenty of spell with a lot of damage. Caster and ranged classes have advantage because they dont have to face Diablo at melee range where he is most deadly because you will have less time to react. Diablo has many spells, some are less dangerous like Firewall, Fire Nova, Cold Hand. And then there are his two most powerfull spells, Firestorm dealing a lof of Fire and some physical damage and Lighting inferno with a lot of lighting and some physical damage. Firestorm is not that extremely dangerous but Lightning inferno definitely is. If something will kill you when fighting Diablo, this will be most likely that. If you see Diablo casting animation, run to side and dont stop until he is done casting as he will follow you with the inferno. Be carefull because it has pretty long range. Diablo can also cast bone prison, mostly when you cast teleport close to him. Then if you go back, you will be stuck in prison. That might result in death if he starts casting inferno.

High Lightning and Fire resistances are definitely required. Boost with some Faster run walk on them can be also highly usefull so you can get out of inferno faster. 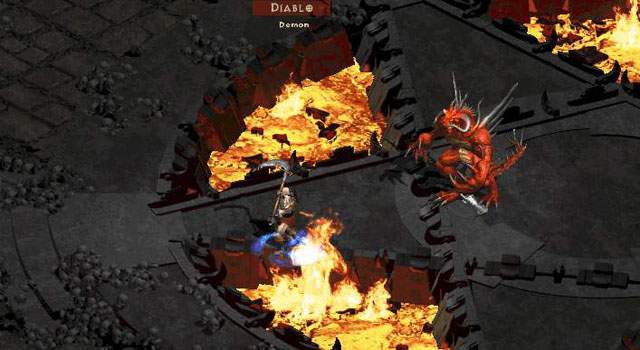 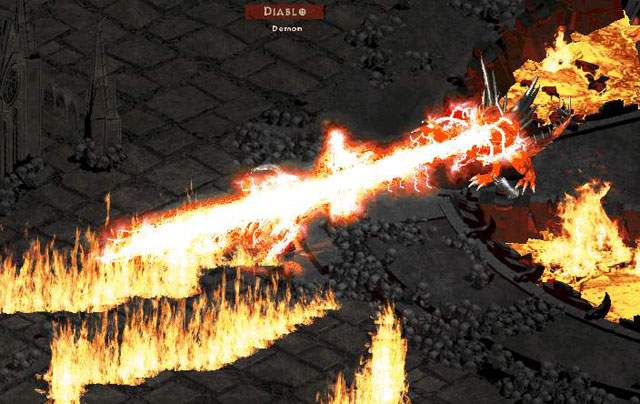 Twitch Drops When the Early Access to the Open Beta kicks off on Friday, August 13 at 10:00 a.m. (PDT), viewers on Twitch will be able to earn Twitch Drop […]