In this guide, I will show you and you will learn the best tactics to fight the world 2 boss, “Beppi the Clown”. For most, this was a challenge.

In this boss fight, Beppi will have 3 different stages. One where he rams at you with a bumper car and you try to avoid it (while hitting floating ducks). The second stage consists of him Inflating into a giant balloon, and shooting smaller dog balloons at you while you try to dodge a roller coaster. After this, he will start to ride on a horse and throw horse-shoes at you. These can also be easily avoided. For his final stage, he will transform into a giant merry-go-round / rollar coaster abomination and you neeed to try to hit him as many times as possible before the guys with the baseballs come out.

Now, what I said may be poorly punctuated and sound confusing, but the visial representation below should help you all out. 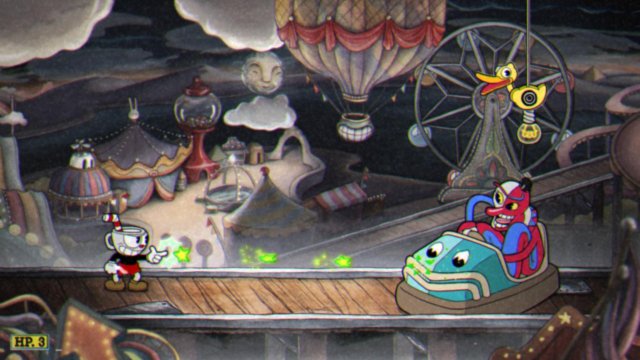 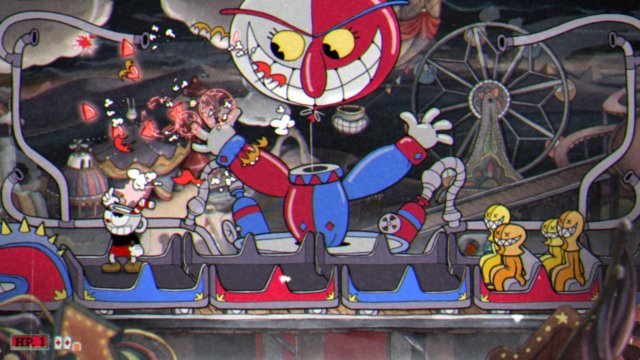 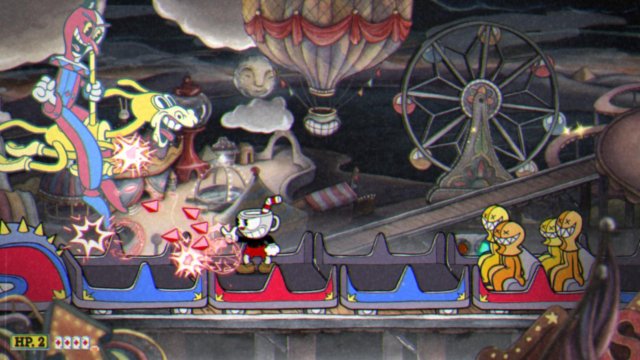 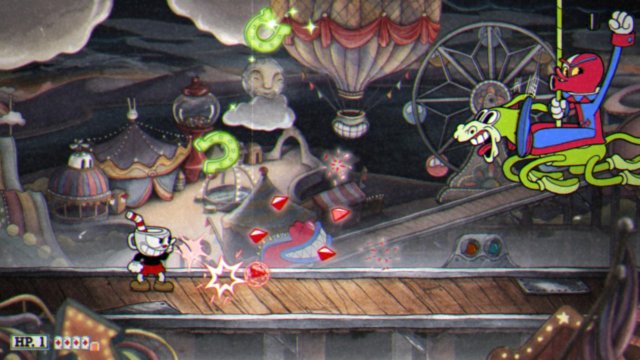 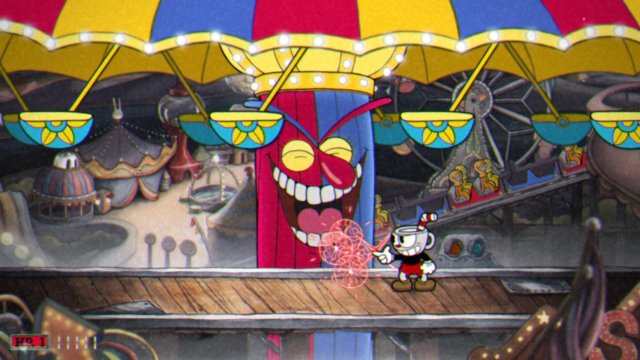 Cuphead – How to Beat Ribby and Croaks

A guide detailing secrets on the world map, as well as marked locations for hidden coins throughout the isles. Based on personal discovery and with the help of others, this […]