Since the new V272 update and the map extension for Ragnarok (new desert part) is out I figured I’d do my first and just a little guide on the best spot (that I’ve found) for metal and so forth.

Please bear with me as this will be short and sweet… The new map extentsion for Ragonarok is out and adds some interesting spots for both building and gathering resources.

This is the best new spot that I’ve found so far for getting metal and other resources (listed below). 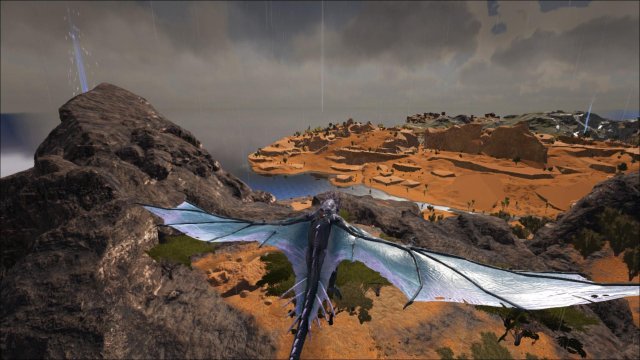 There’s a cave there that can with a little effort be blocked off and a nice base for a mid pop tribe to build a nice base.

Metal isn’t an issue as there’s plenty of it to be harvested. I’ve managed to fill an indi forge in around half an hour solo just on an anklyo. I think with a few tribe members of course that’s going to be halved or better. 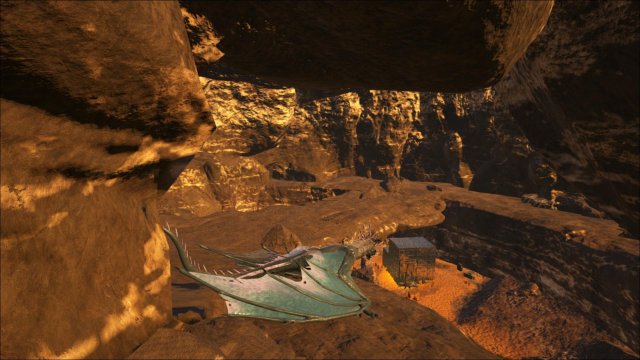 There’s plenty of metal (both normal and big chunky ones) inside the area and loads more outside. You’ll find a good amount of obsidian. both inside and outside of the area. There are water vains and oil vains as well below and above the area.

Only things I’ve encountered in the area so far ar Terror Birds, Pego’s, and the odd rock golem are around but give them a wide birth and you’re going to be ok.

Don’t you just hate it when you wake up on the beach and see a naked survivor cough in your face and run off ruining your life. Here i am going to show you a […]