In this guide I explain how to dominate in the military base.

The first step for this guide involves landing at the military base. You should try landing on one of the apartments. 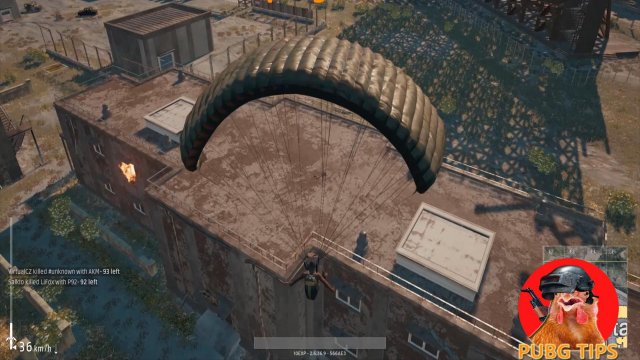 Step #2: Pick up a gun if available

For the next step, you must pick up a weapon from the roof you’ve landed on. If there isn’t a gun, move to the next step. It’s important to be as quick as possible during this step. 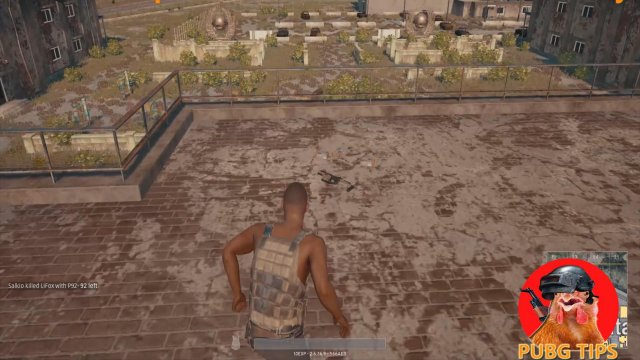 Step #3: Jump off the building and start looting

Don’t bother going down the steps. Instead, simply run off of the back and land at the back side of the apartment building, facing away from the apartment complex courtyard.

Look through the windows from the back of the building and crouch jump through if you see good loot. Crouch jump back out again afterwards. Repeat this process for all windows, then move to the next building. 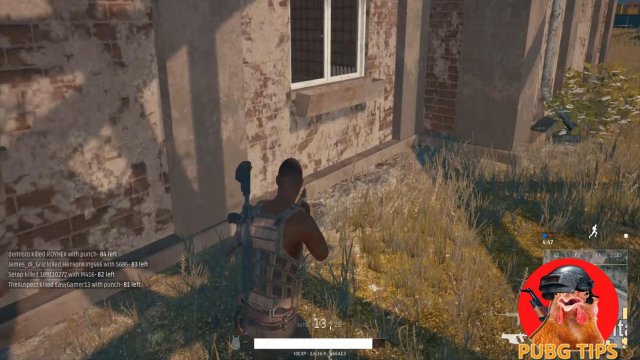 You can now go to the next apartment building. 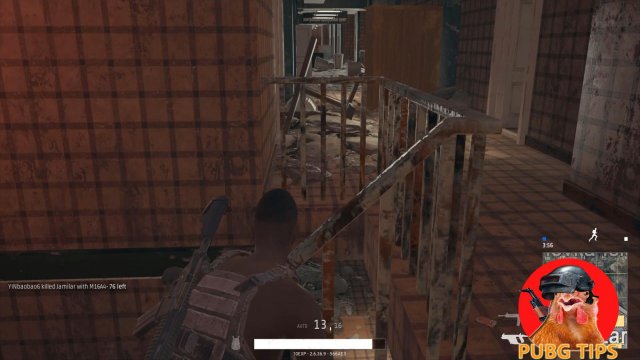 I’d advise going for the one closest to the chain link fence at the edge of the PUBG military base because it’s easier to manage when other players are around. You can go around the back and look through each bottom floor window again. After you’ve done that, you can move inside the building by going in one of the back doors.

To check for other players, simply hold your aim down the corridor of the apartment building on the ground floor. If you don’t see any movement, move upstairs and do the same on the upper floor. By doing this, you’ll have a clear shot of anybody that’s inside the building and you’re not going to get attacked from the back.

The worst thing to do during this step is go through each of the rooms. This leaves you exposed by players standing in the corridors or by players camping in the rooms.

Once you’ve cleared out the second building, it’s time to follow the same information above but for the third and final apartment building.

The next step is to go through the dead players and the rooms in each apartment building to look for a long ranged scope. There’s a high chance you’ll find at least one, especially if you’re the last player standing in the apartment area. 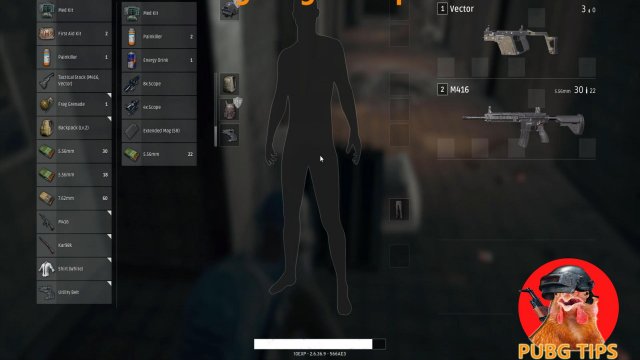 Whilst all other players that landed at the apartment block may now be dead, you should always be on guard. It’s possible that players from other areas of the military base could come over to the apartment area at any time. Always be vigilant whilst looting and always listen out for footsteps so that you can know if somebody enters your building.

Step #6: Make your way to the hill overlooking the military base

Once you have a long ranged scope, the next step is to leave the apartments and head north to the hill that overlooks the military base. 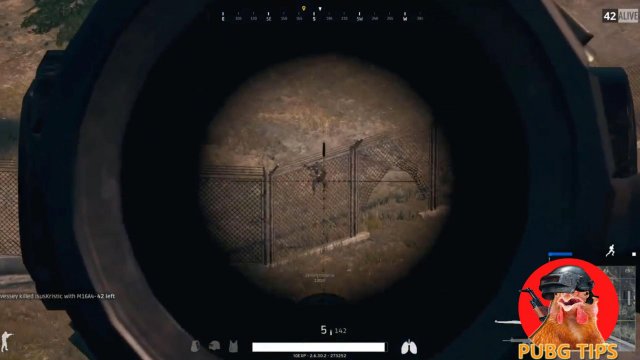 This step is optional, but if you have enough time before the next circle, this step can be a great way to pick up more kills and even more loot. There are a number of trees you can hide behind on top of the hill. You’ll notice that you’ll have a great view of the military base and will also get a good view of anybody that leaves.

Step #7: Leave the military base island with a boat

Once you’re ready to leave, try to avoid going over the bridge. 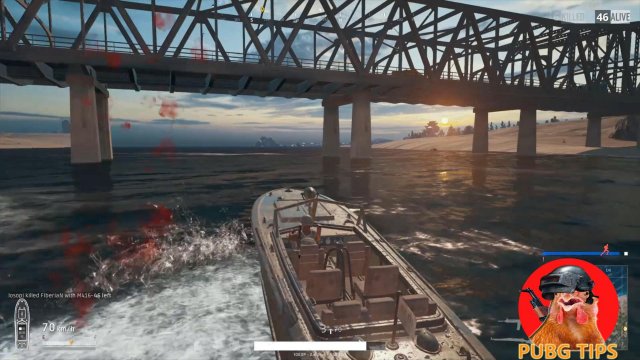 Go to the beach near the west bridge and look for a boat. There are boat spawns on either side of the bridge, so chances are you’ll be able to find one.

You can use the gear you got from this strategy to have a better chance at winning the game. Good luck out there! 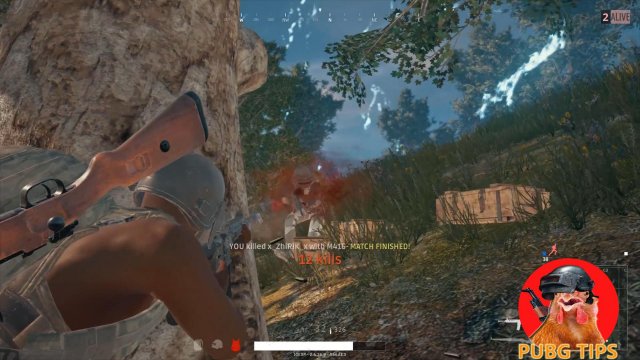 Map of Karakin Underground  This map shows the underground locations on Karakin with their entrances. A silo with a flag means there is something hidden beneath. You will need throwable […]

PUBG – How to Sell Items

A quick guide to obtaining items, and selling them in PUBG. Recommended for You PUBG – Streamer & Pro Player Settings (Sensitivity & Graphics) PUBG – Characteristics of All Items […]