Just did the Operation Zeus, read plenty of opinions and here is my guide to it. It’s really tough and unforgiving, yet doable with some effort, practice and stubborn. 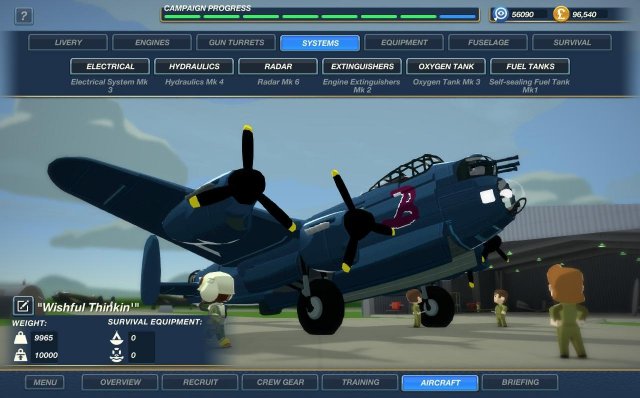 The Mission – Fly to the Target Area

I’ve tried to do this mission several times, as I’m just casual player. I had to learn how to aim through clouds from high altitude. All mission has to be done on high altitude, because you want to avoid not only flaks, but these pesky 109s as well. Even without flaks and pests, you will have to bare with outnumbering waves of enemy. Again: Me 262 lining up with your tail to fire rockets are deadliest threat and destroing them is the key to success. Over the first target you have to be undamaged, so if on the way to the target you will lose engine, abort and replay.

I don’t agree the mission should be more easy – it’s for sure very demanding, but really, you can do it without nerf of the enemy.

The screenshot is from succesfull return way during Operation Zeus. 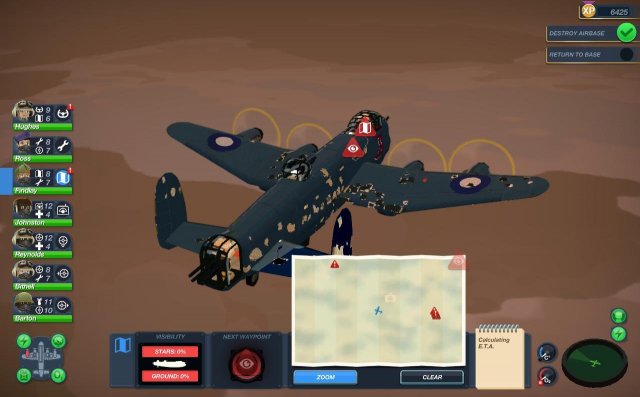 There are several tips helping you survive longer…probably. Survivors Tips Plane Settings It is OK to rage quit to save everyone. It is also OK to not have fire extinguishers […]

Bomber Crew – Tips and Tricks for Getting Started

Before you play the Bomber Crew game, you will definitely want to know these simple but useful tips and tricks. If you have any tips feel free to share with […]

In this tutorial I would like to present and explain in the simplest way how to understand and play this game. Contents Mission and the Best Start Improving AircraftCrew EquipmentAdditional […]