This guide will show you how to take a screenshot in VR on the HTC Vive.

How to Take the Screenshot in VR 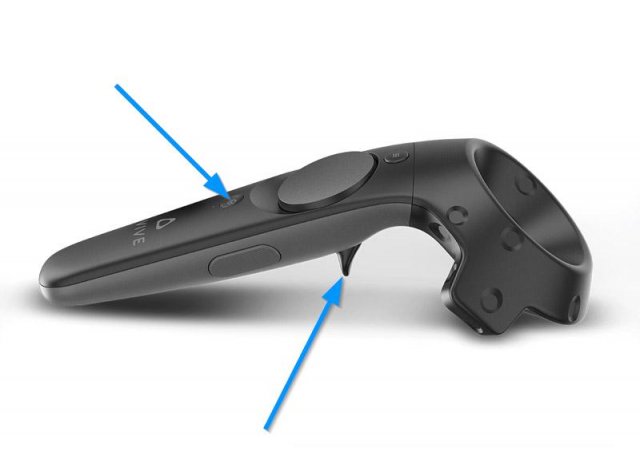 Where to Find the Screenshots

But where have my screenshots been saved, you might ask? Well, never fear as I’m about to show you. Go to your Libary > Tools and scroll down to SteamVR. Right Click > View Screenshots > Show on Disk and now you will see your screenshots. Something to note: your screenshots will save 2 copies – 1 from both eyes and 1 from a single eye. 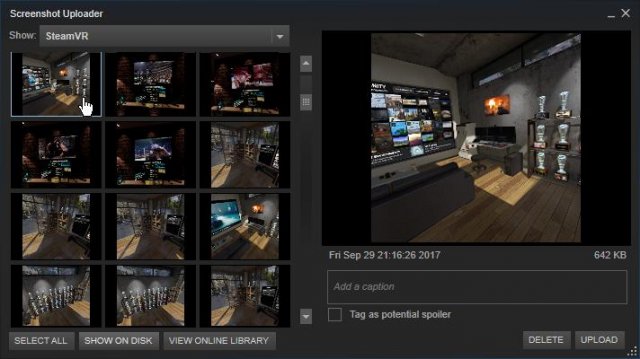 A guide on how to save cpu power and network bandwidth while using Steam. ContentsIntroductionFirst Things FirstConfiguring the Steam ClientCustomizing the Steam GridConclusion Introduction This guide shows different settings/customizations for […]

Keep getting a 405 error (no gpu supporting d3d10_feature_level_9_1); this is the guide for you! After hours of research I finally found the solution. This was on GeForce GTX 1060 […]

Steam – How to Activate the Secret Game (Codename Gordon)

Hidden Half-Life game on Steam. How to Activate This Game First you have to use the Windows+R keyboard combination that will open up the Run search menu. Then after the […]