Nothing in the game is missable, but I recommend starting working on treasure chests from the very beginning.

Entrance area – near the Gate, right side. 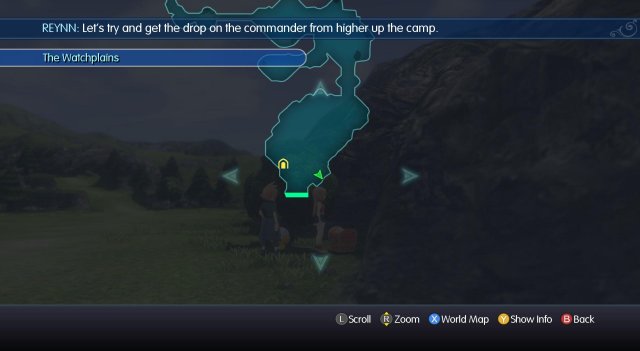 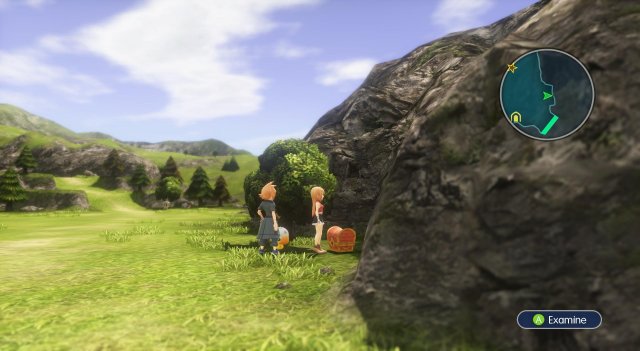 Steps ahead from the entrance, left area, in a dead end. 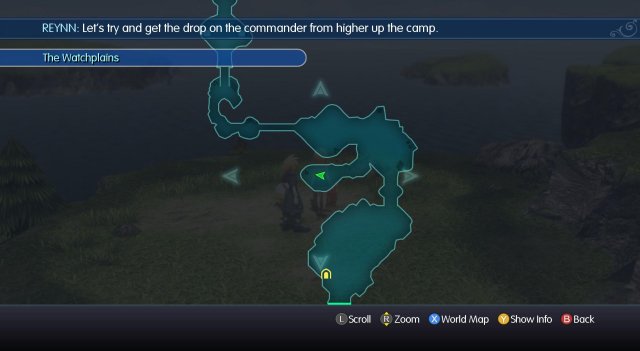 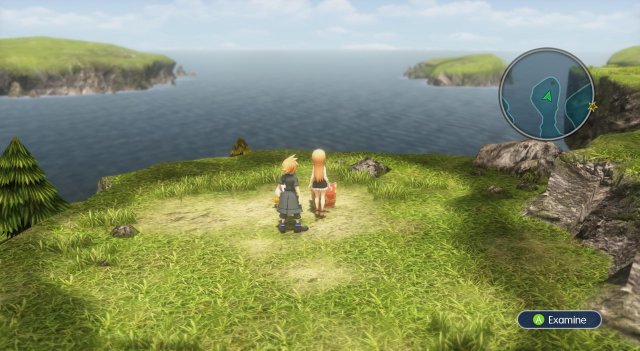 Hidden behind the big rock on the way. 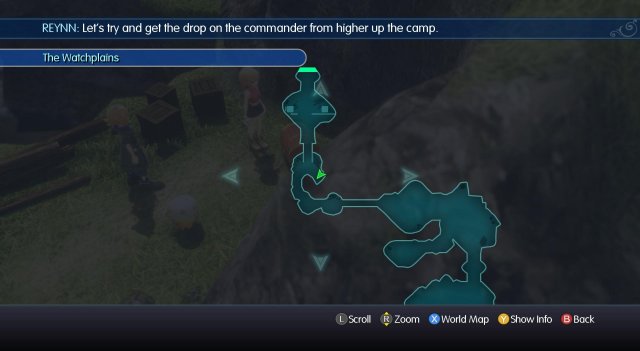 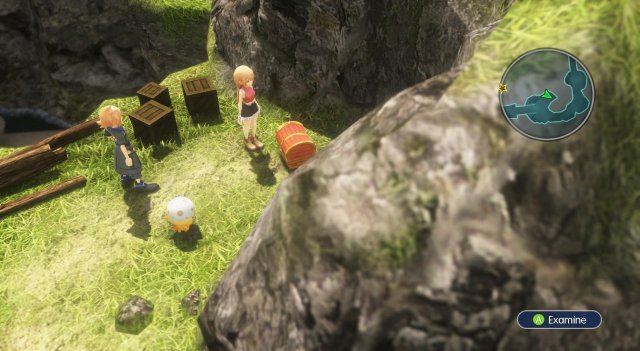 Backroad 2 – go straight after entering and take the right path during the crossroad. 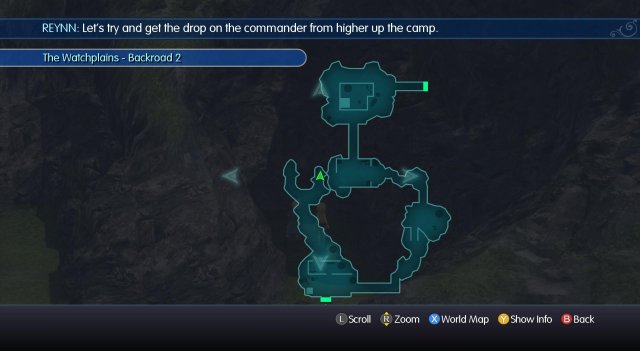 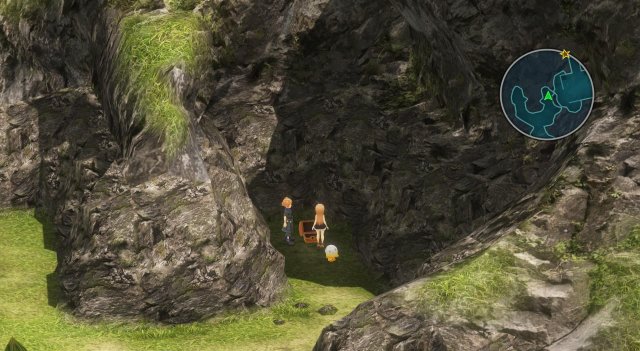 Backroad 2 – Behind wooden hut, just before entering the next area. 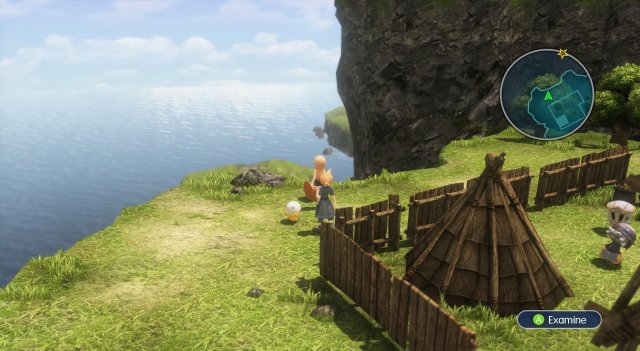 Backroad 3 – there’s a hidden passage by the left. 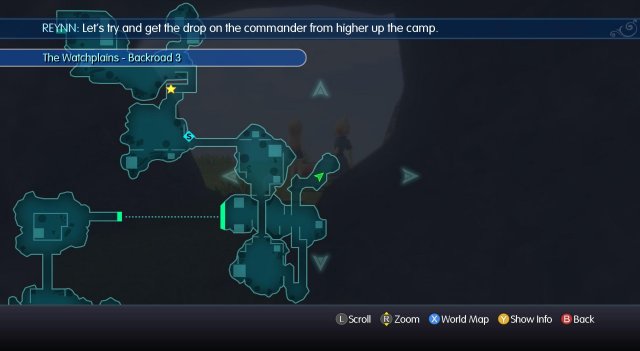 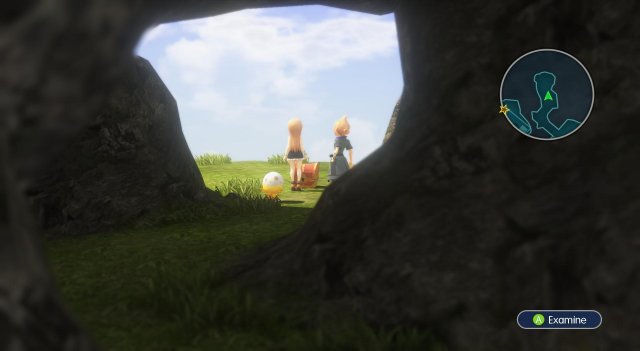 Backroad 3 – Near the save point, hug the wall to your left. 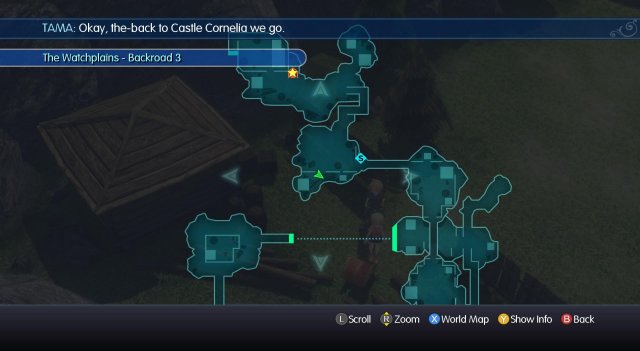 Backroad 3 – After defeating the boss, this chest is near the watchtower, by the left of the stairs. 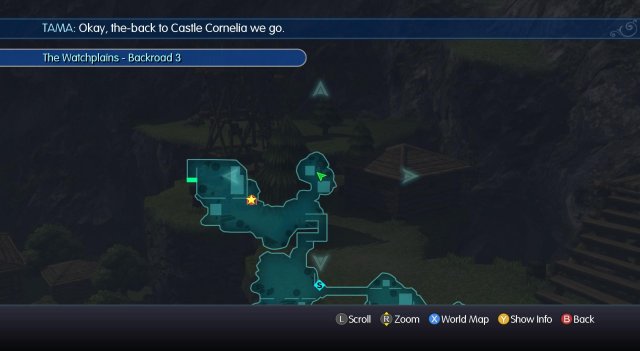 Secret Backroad – Don’t take the gate after defeating the boss, instead, take the left side stairs to reach the secret area, the chest is behind the Black Chocobo. 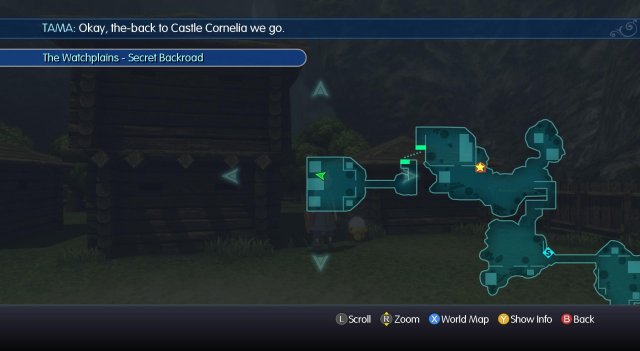 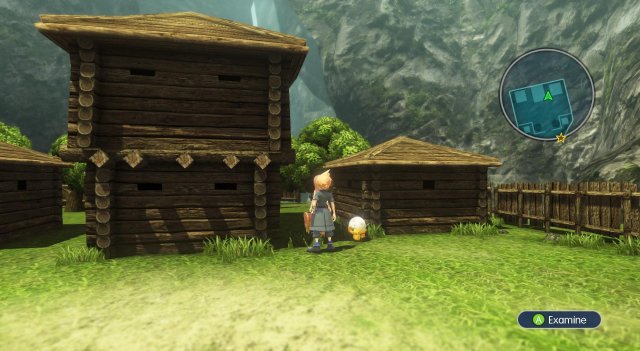 Note: you can now complete the sidequest in Cornelia Town by speaking with the knight near the fountain. World of Final Fantasy – Tips and Tricks for Getting Started

Before you Play the World of Final Fantasy game, you will definitely want to know these simple but useful tips and tricks. If you have any tips feel free to […]

Nothing in the game is missable, but I recommend starting working on treasure chests from the very beginning. Nether Nebula (9 Treasures) North from Gate. Cavern 2 – On your […]

What is This? It’s one of the best tips to level up fast at the beginning of the game. You will find this place after 2-3 hours of playing. Easy […]