This is how you can get free gold camo on the P08 using a minor glitch in the game.

How to Do It

So in the end, your P08 should be like this (minus the Husky pistol grip): 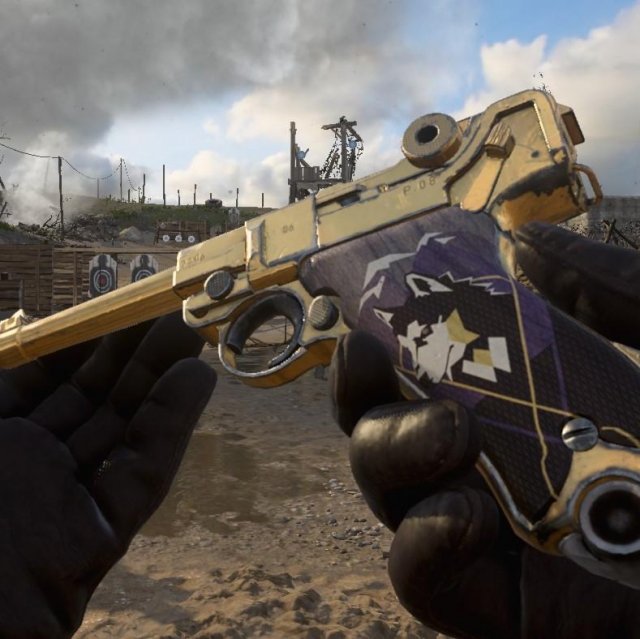 This also works with the Serrated Perk, so you can get Gold on the shovel in a similar fasion in performing this glitch with the P08. You can also change varients and it will still keep the Gold camo.

Call of Duty: WWII – One of the Lucky Few Achievement

Story Behind Every one know this achievement is about one of the most darkest days in WWII. Sledghammer games trying to show us how hard and brave it was, in […]

Call of Duty: WWII – Tips for Getting Gold for M1 Bazooka

Call of Duty: WWII – How to Type in Colour