Basic guide on how to make a Air Pump setup to get to manganese.

Many have asked how to build the ventilation system to get past the stale air (fume) in the mines. So I’ve made a simple guide to show you how.

To ventilate the air you’ll need to place an Air Pump system just outside of the fume. You can make a platform for the setup if you like. 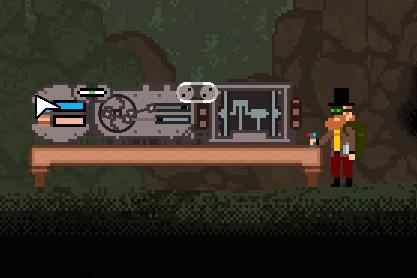 You’ll need a Switch to turn the engine on since you want to have it running all the time while you run into the fume-area. Look at the setup in the picture to the right, notice that the Switch is turned on and connected to the engine. The Air Pump is now sucking in fresh air. 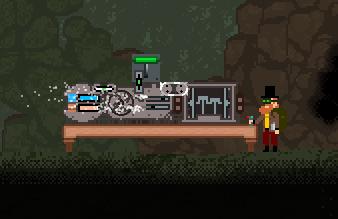 Keep placing Air Tethers further and further in. The Air Tethers will connect automatically, and you should be safe as long as your Air Pump setup is running.

This guide will take you through the new connector system implemented for the full release (20th of February 2020). This guide will be useful for both new players and players […]