This guide shows you how to make 200K and hour using just 2 people and a doomsday heist facility. You will need the ability to replay the heists.

This guide will not explain how to do any of the setups in detail and will only provide some tips that arent explained very well or at all on how to do it quick, it is mostly focused on the required method in order to make the money.
This guide will require the heist to be done on hard.

You will need a few things for this method:

If you so wish you can also enter a solo online session with your friend to make the preps a little less stressful. Although it isnt required.

This is the easiest setup to complete, while this is happening send the 2nd player (not the heist leader) down to southern los santos ready for the next prep as they will not be needed in this one.

To complete this prep quickly call up the 911 number on your phone and request an ambulance. This will deliver and ambulance to your current location and set it as the mission objective. From here grab the ambulance and drive back to your facility either losing the cops on the way or calling lester to get rid of them. 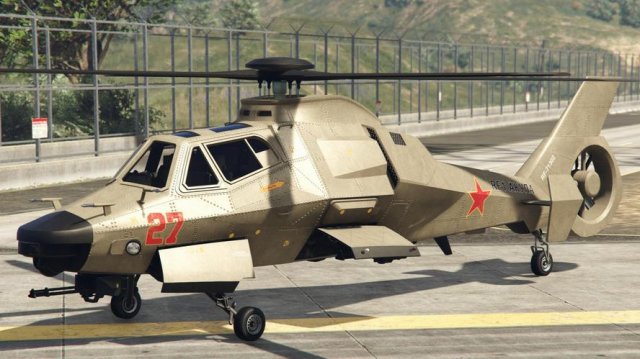 This prep is the one you want to do second. Ignore the deluxo one for now.
The 2nd player should already be in southern los santos by now.

The heist leader should drive to fort zancudo and complete the download of the location of the akula.
Kill anyone in the room with you a few seconds after you start the download because when you get a wanted level they will mow you down.

When the akula is revealed it should be somewhere near the second player, they have to grab it and fly it back simple. 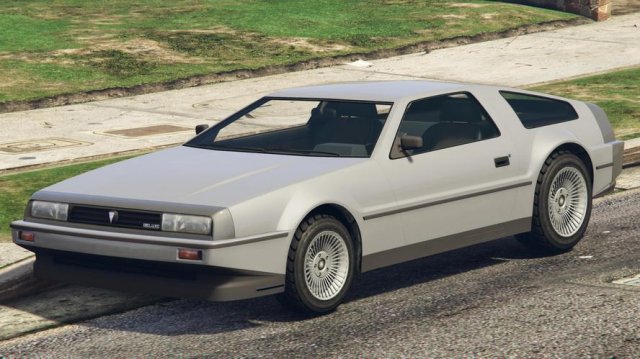 The final prep is the boring and long one. Complete it as you would any other mission since I have no special steps to speed this one up.

Although do be aware of the following:

For this setup I recommend that the paramedic team uses shotguns for their job (preferrably the assault shotgun).

The helicopter retrieval team should be wary of any soldiers weilding strong weapons and be cautious as their isnt any respawns.

For this setup there are ways not to die.

Always use missiles to destroy the vehicles.

Push up against the side of the truck to avoid the soldier in the back killing you. Ramming them into a tree or building is also a good option.

1 person stick close to the plane but have 1 person turn around and kill the helicopters. Either sit below/behind them or turn around and kill them quickly. They dont pose much of a threat if you leave them alone anyways. When the plane is destroyed they will more than likely become passive if you leave them alone (at least they have in my experience).

This is the most detail in this heist guide as this is probably the hardest setup.
I will walk through some useful tips for the different sections of the setup.
Kill all guards in stealth with headshots if possible. I would recommend a silenced rifle.

If this heist is done is an hour or just over you can get money pretty quick.
If there is a cooldown, just switch hosts each time you do it.

Simple walkthrough of the main heist.

In this guide I will tell you about the new treasure hunt in GTA 5 / Online. This time we will look for a stone hatchet from Red Dead Redemption […]