This describes pretty much every unit currently, and which ones you should choose in certain points in the game.

Other They Are Billions Guides: 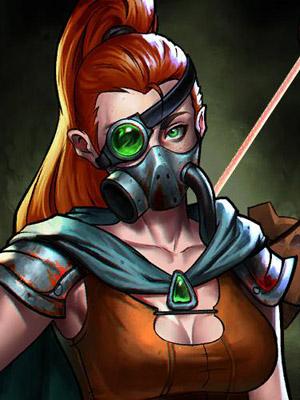 The Rangers are the first unit in the game. They are very cheap and efficent to make, and can deal decent damage to a single zombie or a horde. They are currently the fastest unit in the game (4 tiles/second) making them really good for scouting, micro, or fleeing from zombies. They are not good at all unless they are protected behind walls during a horde, and are great for stuff like clearing the map very early or something else. Personally, i get these units more than soldiers, but that doesn’t mean you have to. 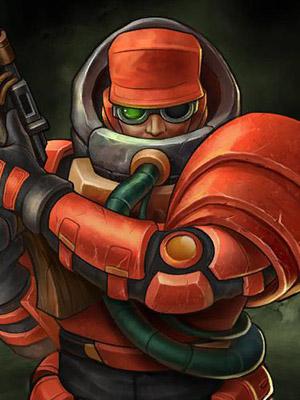 Soldiers can be very tough and powerful, but cost iron instead of wood which can be a big problem to them. I don’t know if you may have noticed, but depending on your difficulty and world, stone and iron can be very limited, and these may cost a lot more than you think, but lets throw the cost problem away for now, and say that these guys are really good at clearing strong stuff like a horde of zombies or stronger zombies like harpies, or spitters, or something else. They have around twice as much health than a ranger, better armor, twice the attack speed, more damage, but less speed and range than a ranger, and these guys attract zombies from their shots. 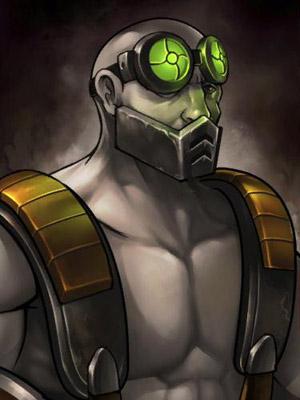 Snipers in my opinion, and others can be insanely powerful espescially when veteran. They attack and move slow, but the have more damage, and range than pretty much any unit in the game. They do cost a large amount of gold for the research (wood workshop), and their original cost as well which is basically a combination of the ranger and the soldier (wood and iron). These guys are great for destroying doom villages if they have protection, they can clear the map reasonably well early game, and they are beyond amazing for defending as well. 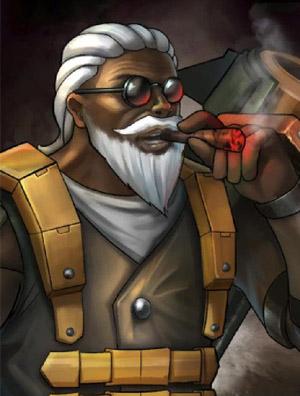 Thanatos are in my opinion, the worst type of late game unit except for the final wave in which they are insanely good and you may want a lot of these guys. They cost oil, and more expensive-to-get resources, they take forever to shoot, and they attract SO many zombies that its easy to actually to see the differences from a Soldier’s attraction and the Thanatos’ Attraction (now thinking about typing this, i may regret saying this in that way), but anyways, these guys have almost as much damage as the snipers, but they have insane amounts of splash damage that its very easy to notice. Just get a lot of these guys and hordes would turn from a big problem to relax and enjoy the show. 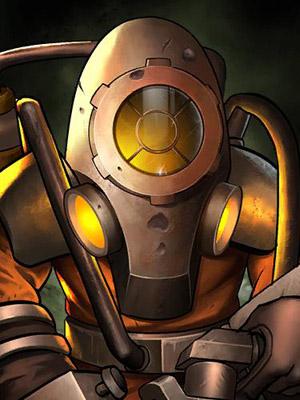 Lucifers are reasonably good for hordes before the final wave, not on the final wave, thats when you use Thanatos, but Lucifers are incredibly good before that time and waves can become very easy to deal with. They don’t require research (mostly), they are cost-efficent, and they can push through hordes very easily, but they may have a little troubles and they have a lot problems that make them pretty garbage. First of all, these guys can’t attack through walls so these guys would pose as an extra layer of walls except spewing flames, and second of all, these guys cannot be with other units except lucifers out there because their flames can damage your units and eventually kill them which would make these now almost a complete waste. 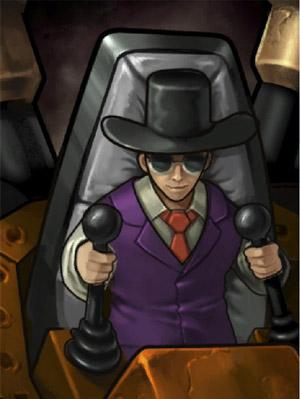 When you hear the sentence,”The Mighty Titan is here,” that gentleman isn’t wrong. This unit is basically more powerful than every we just talked about combined. The Titan has insane amounts of damage, and attack speed making him being able to rival the damage of a sniper, and the attack speed of the soldier. It has massive amounts of health and armor, and can also rival the ranger in terms of movement speed and even attack range. They do cost heavy amounts of resources, but its all worth it, trust me, you’ll love these guys no matter if you get some early game or late game. Oh yeah, did i mention this guy also has Splash damage? Well, this means it also rivals the thanatos.

They Are Billions – Building and Upgrading Defenses

Defenses are a key part in They Are Billions. If you leave an entry point of your colony unguarded, you will die. If you are unprepared for a raid, you […]

They Are Billions – Early-Mid Game Tips

Just some things that help when starting out. Useful Tips to Early-Mid Game Repeatedly use Pause and explore the map with all starting 4 rangers simultaneously (in all directions) when […]

They Are Billions – How to Win in 80 Days

I wanted to write down these notes to help players, who ask if their buildorder is wrong or if they play too slow. These are just standard values you dont […]