I recommend reading this guide after you’ve beaten the game once if you want to see the other endings/scenarios. 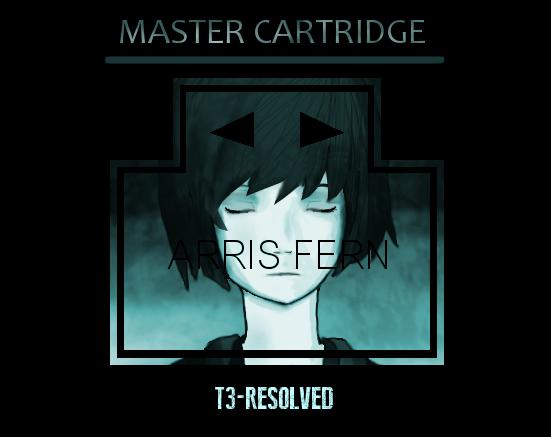 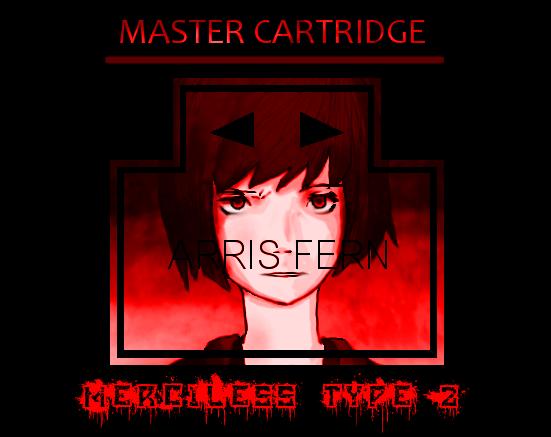 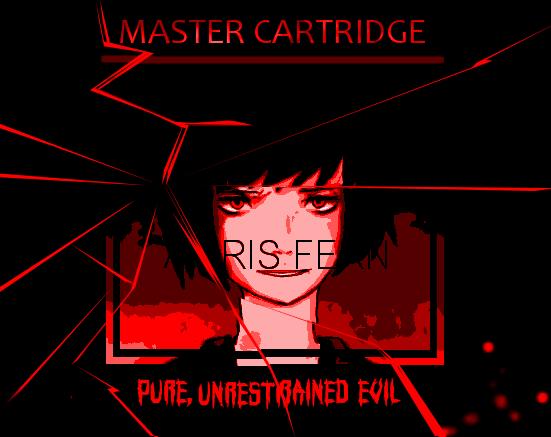 Things that can change those results:

The cartridges represent Arris’ mindset, without Luna’s support, not much changes in Arris’ head since the beginning and she’s just thinking about taking revenge.
In the main route she changes and regrets her actions because she started to value her life and feel bad for others.

How to unlock Eureka:

Notice: You can’t unlock Eureka unless you have “Resolved” Cartridge.