This guide will give you some tips for achieving the Gold camo for the M1 Bazooka.

The first 9 camo challenges require you to destroy 100 scorestreaks with the Bazooka.

To easily take down Recon Planes:

The reason you can’t do the same thing as the Recon Plane is because the Counter-Recon speeds up when rockets are nearing it.

The last 5 challenges each require different, specific tasks for you to do.

Destroying 2 streaks in one life.

Destroying 5 streaks in one match.

Destroying 5 streaks within 20 seconds of deploying the M1 Bazooka.

If you have completed these challenges, then you will be awarded the gold camo for your M1 Bazooka! 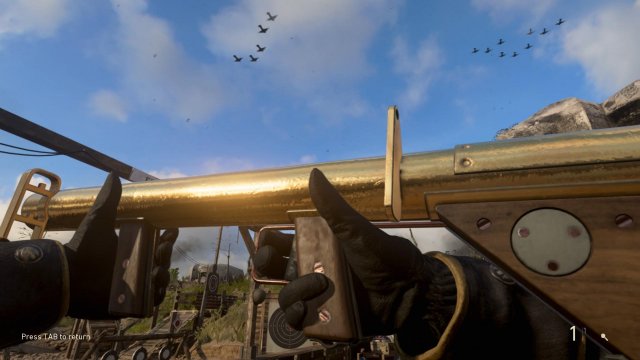 A quick rundown about using the M30 Drilling. ContentsIntroThe GunUsageBuildsGameplay Intro Once upon a time, during the North African campaign, Germany supplied their Luftwaffe with a survival rifle, made up […]

In this guide i will be discussing a pretty easy way to get to round 20 in prologue and getting the achievement (Pressure Cooker), Some people may know about this […]