You struggle with survival? You see other players do things you deem impossible? Worry not, this is a small guide, but with tips that might just save your life (and prevent you from becoming completely insane)! 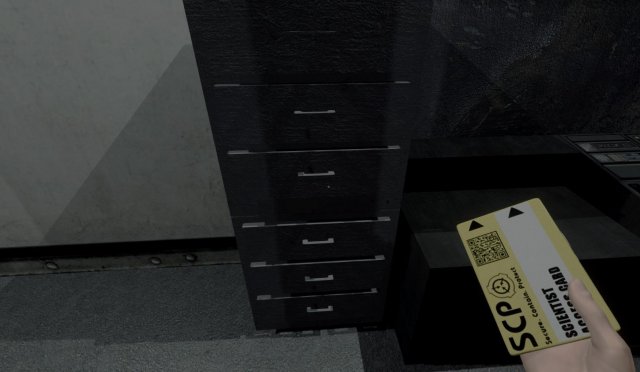 This guide based solely on personal experience. If anyone is willing to do research and fact check this, please do so. ContentsOverviewThe GuardBad LandmarksGood LandmarksFinal Tip Overview Congratulations! You’ve just […]

SCP: Secret Laboratory – Actual Guide on How to Escape

Tired of losing due to SCPs, MTF or CI spawns? Well, you’ve came to the right place. This is a guide of how to acutally escape as a Class-D or […]

Card Upgrade Paths Sorry its a little messy, these are the ways to getting to that precious 05 card, i’ve only used one to one and fine options on SCP […]